You may ‘lose all the money you invest’ in crypto, warns Irish central bank 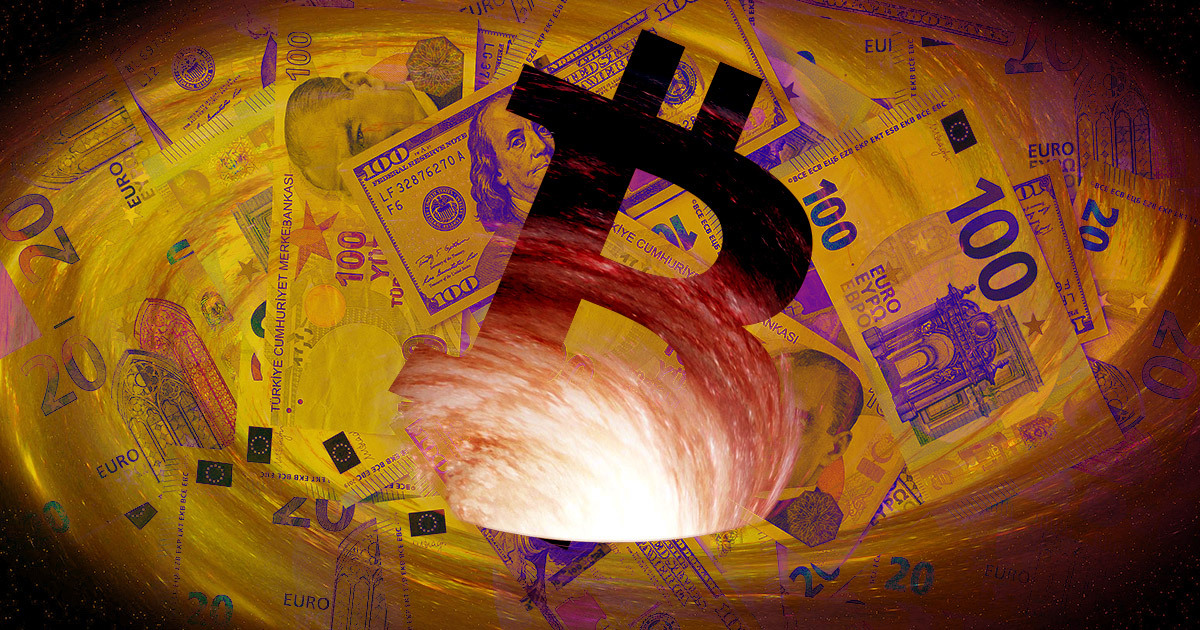 The central bank of Ireland has followed the example of British regulators and published its own crypto-focused warning to the general public, highlighting the speculative nature of digital assets and “misleading ads, especially on social media.”

Titled “Central Bank warning on investing in crypto-assets,” the notice is part of a campaign launched by several European supervisory authorities, including the European Securities and Markets Authority, the European Banking Authority, and the European Insurance and Occupational Pensions Authority.

The Central Bank has today issued a fresh warning

on the risks of investing in crypto assets, as part of a European-wide campaign by the European Supervisory Authorities: https://t.co/G3joUvctrO pic.twitter.com/D5ygXYdpZj

In its letter, the central bank of Ireland argued that “crypto assets are highly risky and speculative, and may not be suitable for retail customers.”

“While people may be attracted to these investments by the high returns advertised, the reality is that they carry significant risk,” said Derville Rowland, the director general of financial conduct. “Before you buy crypto assets, you need to think about whether you can afford to lose all the money you invest. Do the promised fast or high returns seem too good to be true?”

She also noted that, unlike regulated investment products, cryptocurrencies don’t offer the same level of protection “if things go wrong.”

Additionally, the central bank emphasized that many crypto-related advertisements could be misleading, especially those published on social media. Potential investors should also be wary of “influencers” endorsing crypto, the regulator added, since these people are likely paid for such promotions.

“In Ireland and across the EU we are seeing increasing levels of advertising and aggressive promotion of crypto asset investments,” Rowland added.

The Irish central bank’s concerns echo the sentiments of many other regulators across the world. For example, the U.K. Advertising Standards Authority (ASA) banned two ads promoting AFC, the fan token launched by famous football club Arsenal, ruling that the promos are “irresponsible” and “misleading” in December.

Prior to that, crypto companies such as Etoro, Exmo, Coinburp, Luno, and others also came into the ASA’s line of sight.

The post You may ‘lose all the money you invest’ in crypto, warns Irish central bank appeared first on CryptoSlate.

The Week Begins: All Eyes On Ethereum