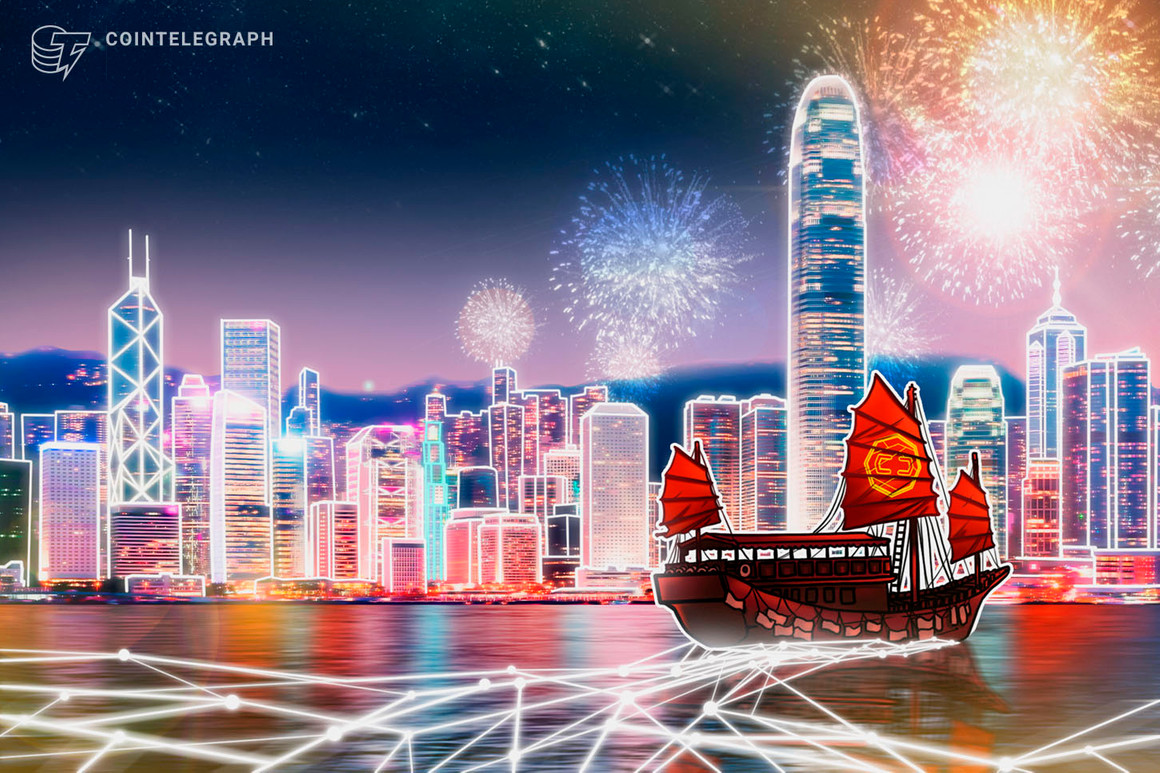 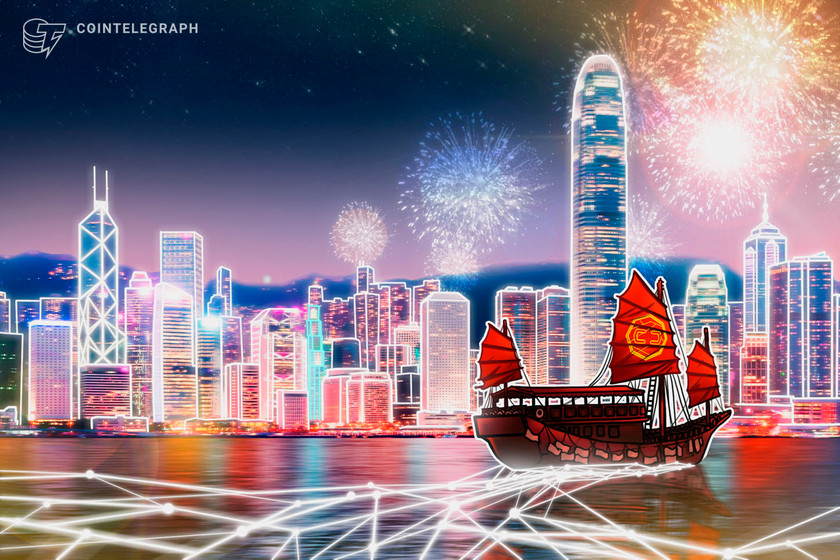 Yahoo has announced a series of Metaverse and nonfungible token- (NFT)-related activities in Hong Kong, a day after Meta Platforms outlined its own metaverse plans for the region.

Yahoo, a United States-based internet media company, revealed that it will host a series of virtual events and concerts for Hong Kong residents in the Decentraland metaverse.

According to Lorraine Cheung, head of audience of Yahoo Hong Kong, the company sees the Metaverse as an attractive alternative for Hong Kong residents looking to engage in social activities while pandemic restrictions remain in force. On June 9, a nationwide mandate was introduced requiring that a negative COVID-19 test be provided to enter all public venues such as bars and restaurants:

“We hope to use the Metaverse to connect people regardless of time and physical location.”

Creative producer Leung Ching-hsuan said that the goal of the NFT exhibition was to “retain humanity using technology.”

On Tuesday, the social-media giant Meta put forward a strategy to work alongside local businesses and organizations such as cafes, schools and art galleries to create ‘“first-hand” metaverse experiences for residents.

Major companies are increasingly embracing the Metaverse, with international consulting firm McKinsey releasing a report this week predicting that metaverse-related spending could be worth nearly $5 trillion by 2030.

Earlier this year, JPMorgan, the largest bank in the United States, made headlines by releasing a report that called metaverse technology a “one trillion-dollar opportunity,” alongside opening their own virtual headquarters in the Decentraland metaverse.

Related: 71% of high net worth individuals have invested in digital assets: Survey

Decentraland (MANA) token has rallied today, gaining a little over 14% in the last 24 hours, according to data from CoinMarketCap.