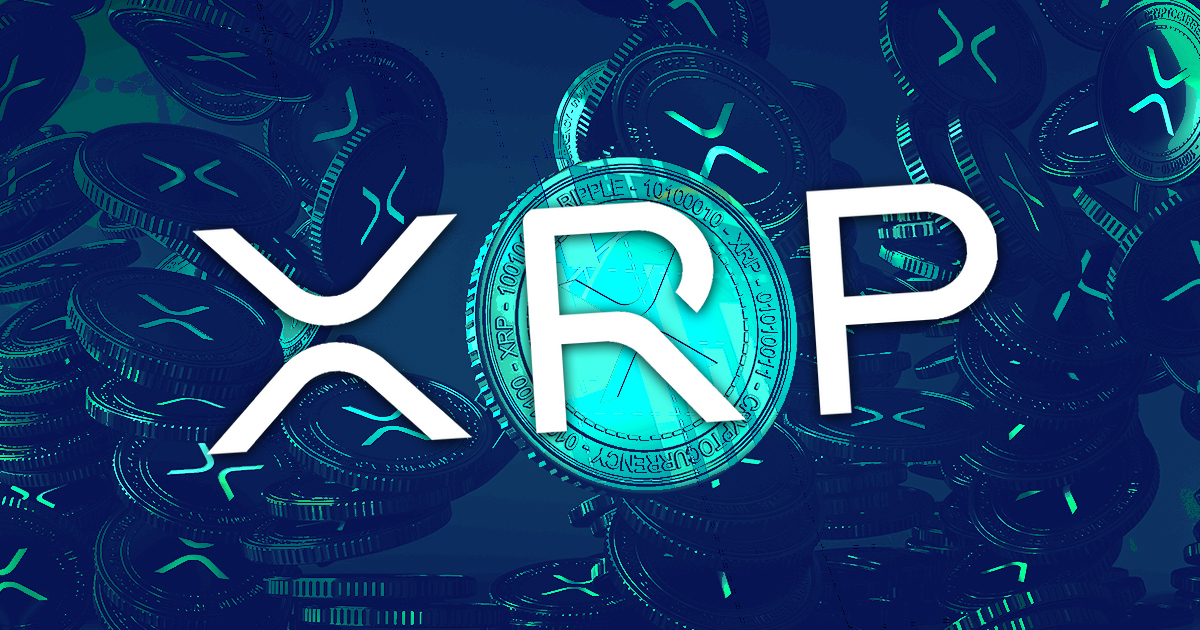 Behind the run is a string of positive developments, including the possibility that the ongoing SEC lawsuit will end.

The SEC lawsuit may come to an end soon

In December 2020, the U.S. securities regulator brought legal action against Ripple, its CEO, Brad Garlinghouse, and its Chair, Chris Larsen, on charges of selling unregistered securities.

It was alleged the defendants had sold $1.3 billion in XRP without appropriate registration, therefore infringing “long-standing protections.”

Although this is not the first time the SEC has instigated similar actions against cryptocurrency companies, Ripple was the first to stand its ground and actively defend its position.

After almost two years of discovery, the consensus is that the SEC’s actions had harmed investors. In addition, numerous allegations against senior SEC officials, including a conflict of interest with former Director William Hinman, cast doubt on the legitimacy of the lawsuit and the impartiality of the regulator.

General Partner at Orca Capital Jeff Sekinger recently drew attention to both parties agreeing to expedite the lawsuit, which would require Judge Torres to make a call on whether XRP is a security or not — effectively ending the case.

Transit Swap loses over $21M due to internal bug hack,…

In April 2021, the CEO of the Japanese financial firm SBI, Yoshitaka Kitao, said Ripple would go public once the SEC lawsuit is concluded – a move supported by both Garlinghouse and Larsen.

On Sept. 21, 2022, Ripple announced the expansion of its partnership with the Philipines-based I-Remit.

“We’re excited for this next chapter of our well established partnership with Ripple to further utilize ODL for treasury management and provide the best possible service for our customers.”

ODL leverages XRP to bridge between two fiat currencies, enabling quick, low-cost settlement without the need to pre-fund accounts in the destination market.

The latest Ripple Report showed a 57% jump in sales from $1.354 billion in Q1 to $2.126 billion in Q2. The spike was attributed to “the growth of adoption of ODL,” including the addition of Lithuanian-based money transfer provider FINCI.

However, volumes were down quarter-on-quarter, dropping from $1.1 billion to $862 million. Macro factors were blamed.

The post XRP bucks market sell off to lead top 100 amid string of positive developments appeared first on CryptoSlate.