‘Wrapped’ XRP is coming to the Ethereum (ETH) blockchain 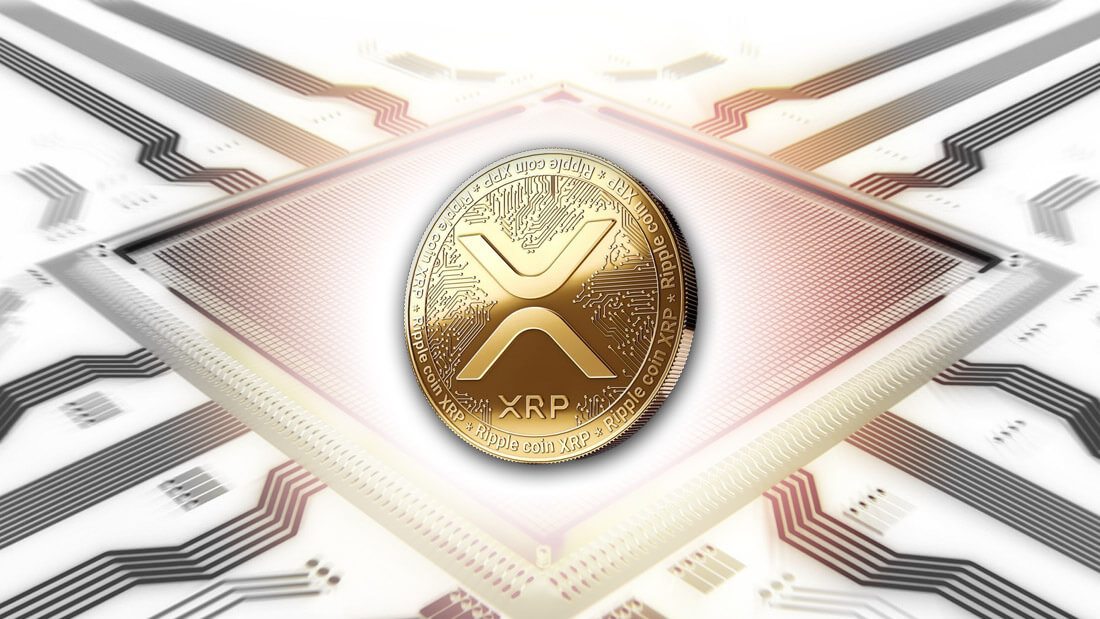 Bitcoin outperforms traditional crypto stocks in 2022 by up…

If everything goes as planned, we can expect to see Wrapped XRP (wXRP) on Ethereum blockchain before the end of the year, according to an announcement made by Wrapped.com, a cross-chain wrapped assets service provider.

XRP to be on Ethereum blockchain by December

The announcement revealed that the Wrapped XRP (wXRP) would be backed 1:1 by XRP and Hex Trust would be providing custodial services for this class of asset.

Wrapped tokens are crypto assets that are hosted on another blockchain, different from that which is originally theirs, with a price that is tied to the underlying asset. For example, a Wrapped Bitcoin (wBTC) is Bitcoin hosted on the Ethereum blockchain.

With this development, XRP holders will henceforth be able to enjoy DeFi privileges, including smart contract applications in borrowing and lending and altcoin swapping through their native XRP token in their ETH wallets. This takes them a notch higher than the confined sending, receiving and holding XRP execution privileges they currently have.

Speaking on this, a top executive at Ripple, Monica Long, the general manager of RippleX said “This is great not only for XRP utility and liquidity (more apps and use cases) but also for interchain operability. ETH and BTC are already on XRPL via @gatehub, and we’ll see more tokens on XRPL.”

Ripple, the parent company of the XRP token, despite its ongoing legal battles with the Securities and Exchange Commission (SEC) in its latest report has revealed that it saw “unprecedented” demand for its on-demand liquidity (ODL).

The ODL is a cross-border payment system which uses XRP as a bridge between two currencies. According to the report, the ODL saw transactions surge by 130% while RippleNet also saw its transaction volume double within the last one year.

On sales of the XRP token, Ripple wrote that traders spent $491 million on the asset within Q3 2021, the figure stood around $157.9 million in the second quarter of the year. The growth in the sales was attributed to the increase seen in the adoption rate of the ODL.

Bitcoin outperforms traditional crypto stocks in 2022 by up to 22%