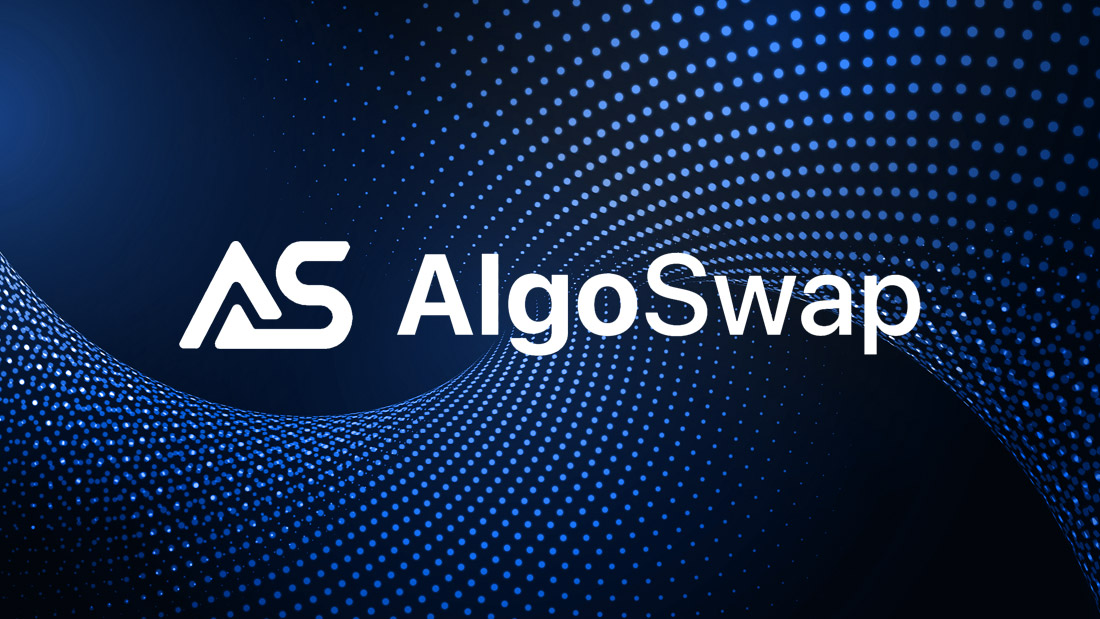 Headline Inc, which is a leading Algorand blockchain startup, has successfully built and deployed a customizable embeddable DEX platform.

The platform called Algoswap will allow any user/developer who intends to integrate their dApps on Algorand Blockchain, using a short 7 line snippet of code.

Algoswap will be compatible with all major web platforms including Joomla, Wix, Weebly, Squarespace, WordPress, WebFlow, Django, Gatsby, Ghost, and Drupal to provide better scalability and variety of new features and functionalities.

What makes Algoswap different from others?

Algoswap has been developed to offer the key functionalities of a decentralized exchange with minimal to no coding, allowing users to build their customized DEX platforms with ease and simplicity. Moreover, the Algorand Blockchain ecosystem has broad Web 3.0 implications, which developers can seamlessly employ and make use of.

Additionally, Algoswap has already been integrated with other Algorand based projects such as play-to-earn games, NFT collection homepages, and decentralized analytics solutions to offer better scalability and reliability.

Algoswap’s impeccable DEX feature could only be achieved on Algorand blockchain due to its near-perfect technicalities such as Algorand’s layer 1 proof-of-stake blockchain protocol. Echoing similar sentiment, Aaron Matinez, Founder of Algoswap further stated,

” This (AlgoSwap) would be nearly impossible on other chains. Algorand’s technology is second to none. Zero forks, zero downtime; one of the sharpest core protocol teams in the industry. A lot of people call Algorand the smart chain. But protocol alone would not be enough for this (AlgoSwap) to be possible. Another team, TinyMan, built one of the cleanest and most efficient single-source AMM DEXs available. The smart contracts that power it (TinyMan DEX) are rock solid. What AlgoSwap does, in a nutshell, extends the TinyMan AMM liquidity pools, providing an all-new, fully customizable no-code DEX solution, which in turn, allows anyone and everyone to build their DEX.”

Founded in 2020, Headline Inc is an Algorand-Foundation award-winning company that is built on the Algorand Blockchain protocol. It primarily functions as a news organization as well as a software development company engaged in developing new mechanisms and platforms that can help scale Algorand to a whole new level.

Three smart contract platforms that could see deeper adoption in 2022