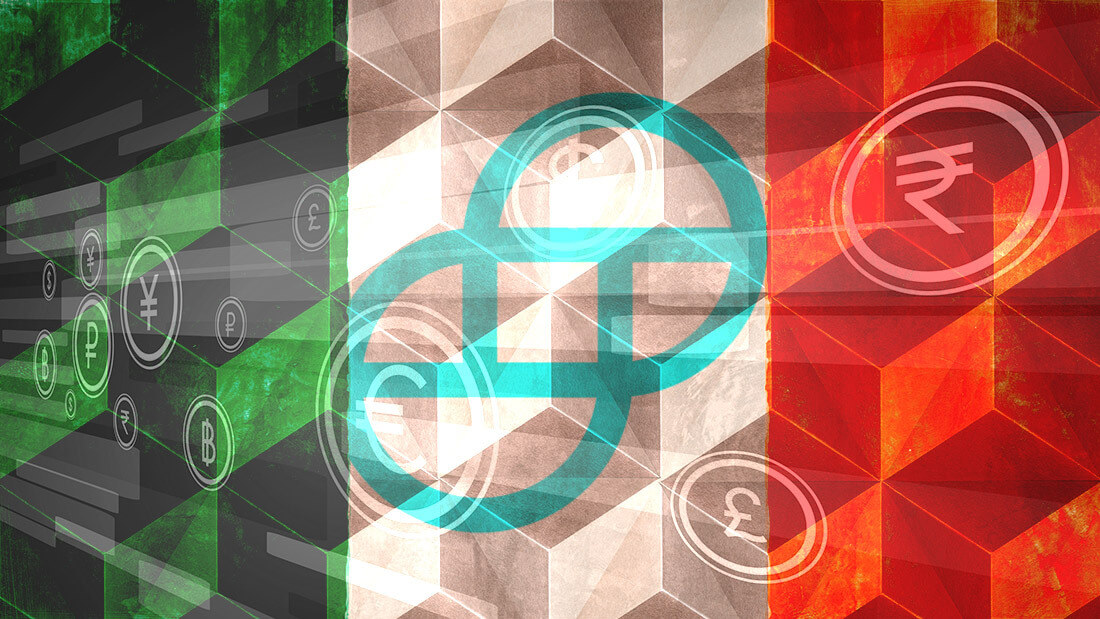 Gemini Payments, an affiliate entity of crypto exchange Gemini led by billionaire investor twins Cameron and Tyler Winklevoss, has been granted an electronic money (e-money) operator license by the Central bank of Ireland.

According to the regulator’s records, the corresponding application was approved on March 14, allowing Gemini Payments Limited “to issue e-money in accordance with the European Communities (Electronic Money) Regulations 2011, as amended (EMR).”

In total, there are now 18 institutions with such a license in Ireland. Other well-known major companies, including Stripe, Facebook, and Google, have also obtained similar permits in the past.

Per the The Irish Times’ report, Gemini first applied for the e-money license in early 2020. Last year, the company opened an office in Dublin and hired Gillian Lynch, a former chief strategy officer at financial services provider Leveris, to lead it.

“Gemini doesn’t provide services in Ireland [yet] but residents in other member states can open accounts,” Peter Oakes, a former Central bank enforcement director and founder of Fintech Ireland, told the outlet.

“An interesting play for Gemini”

Further, the combination of an e-money license and a virtual asset services provider [VASP] registration “should provide Irish consumers and corporates a fuller range of Gemini’s digital assets and non-fungible tokens service such as buying and selling, interest on accounts, payments, credit cards and e-wallets,” he added.

Notably, there are no officially registered VASPs in Ireland at the moment, according to the Central bank’s registry.

“An interesting play for Gemini in Ireland could be institutional wealth management and custody. Many large financial institutions, especially U.S. banks operating in Ireland, have a strong interest in digital assets for both themselves and their clients,” Oakes inferred. “They generally segregate their trading and investment activities from the very specialized but fairly lucrative pricing and custodial responsibilities of digital assets.”

As CryptoSlate reported, countries across the globe continue to embrace cryptocurrencies. Just yesterday, the Government of Malaysia proposed to adopt Bitcoin and other digital assets as legal tender.

Hacker steals $1.8M worth of crypto and NFTs from DeFiance Capital founder