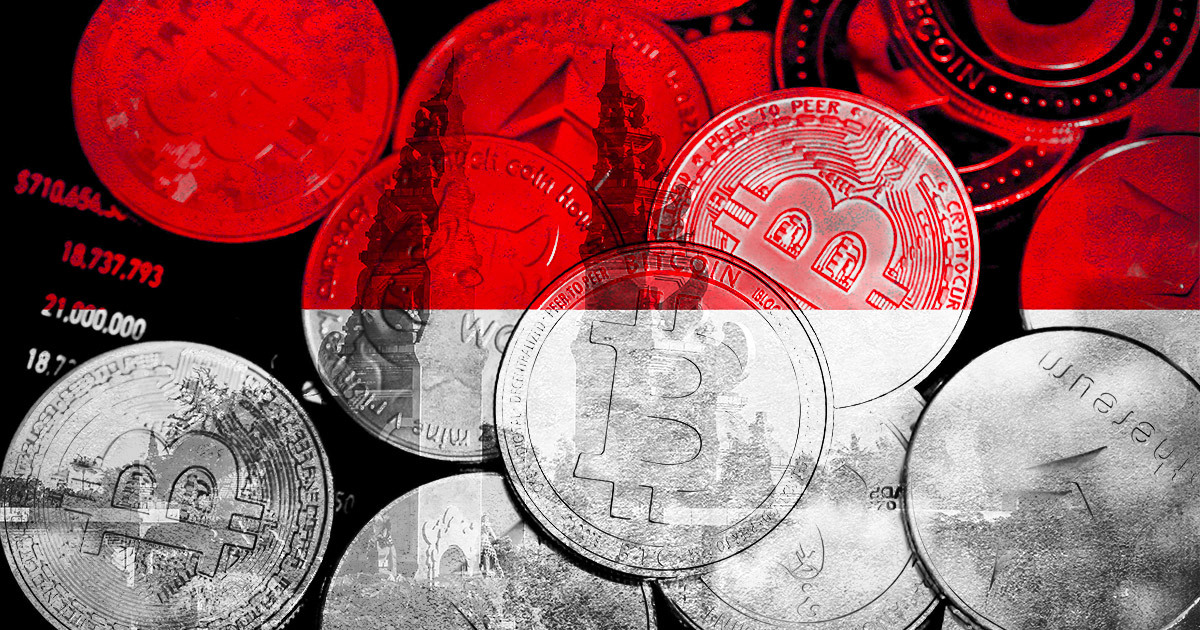 Indonesia is the latest Asian country to announce intentions to impose a tax scheme on all crypto transactions and income tax on capital gains from such investments, Reuters reported,

Indonesia has chosen to place a 0.1% VAT — deducted at the source — on every cryptocurrency transaction. The new regime will come into effect starting May 1st, Reuters reported, citing a government tax official Hestu Yoga Saksama.

With the increasing popularity of cryptocurrencies and crypto trading activities, several countries around the world are considering how they can tax and regulate the virtual asset industry.

Crypto adoption in Indonesia has grown significantly since the end of the pandemic with as many as 11 million Indonesians holding at least one digital asset at the end of 2021.

The Commodity Futures Trading Regulatory Agency estimated that the total value of cryptocurrency transactions in the commodity futures market reached 859.4 trillion rupiahs ($59.8 billion) in 2021. This is almost a 10x rise in transactions compared to 2020.

Indonesia is the second Asian country to introduce taxation on crypto assets in recent weeks. India has also implemented a tax scheme on crypto which came into effect on April 1. After months of deliberating on whether crypto should be banned in India, the government chose to impose hefty taxes instead, with one politician saying the high tax is meant to discourage the populace from investing in crypto.

In comparison, the taxes that will be imposed on Indonesians are much more lenient and more inducive to the local crypto sector’s growth.

Why Indonesia is taxing crypto

The country is largely pro-crypto, with citizens allowed to trade and invest as they wish. However, the Indonesian government has restricted businesses from accepting digital assets as payment methods.

In the media briefing where the new taxes were announced, Saksama stated that:

Crypto-assets will be subject to VAT because they are a commodity defined by the trade ministry. They are not a currency.

The VAT on crypto is far below the country’s 11% general sales tax but the income tax on capital gains is pegged at 0.1% which is the same as the tax on securities  — 0.1% of the gross transaction value.

According to Saksama, the new taxes on crypto assets are provided for by tax legislation passed last year. However, the absence of a regulatory framework for crypto remains a major challenge.

Although the tax imposition implies a tacit approval on the part of the government, the lack of actual regulation and supervision may hamper the development and adoption of crypto in these countries.

The smart wallet that lets you retrieve lost crypto