Why does the UK suddenly want to become a “crypto hub”? Hint: it has to do with the EU 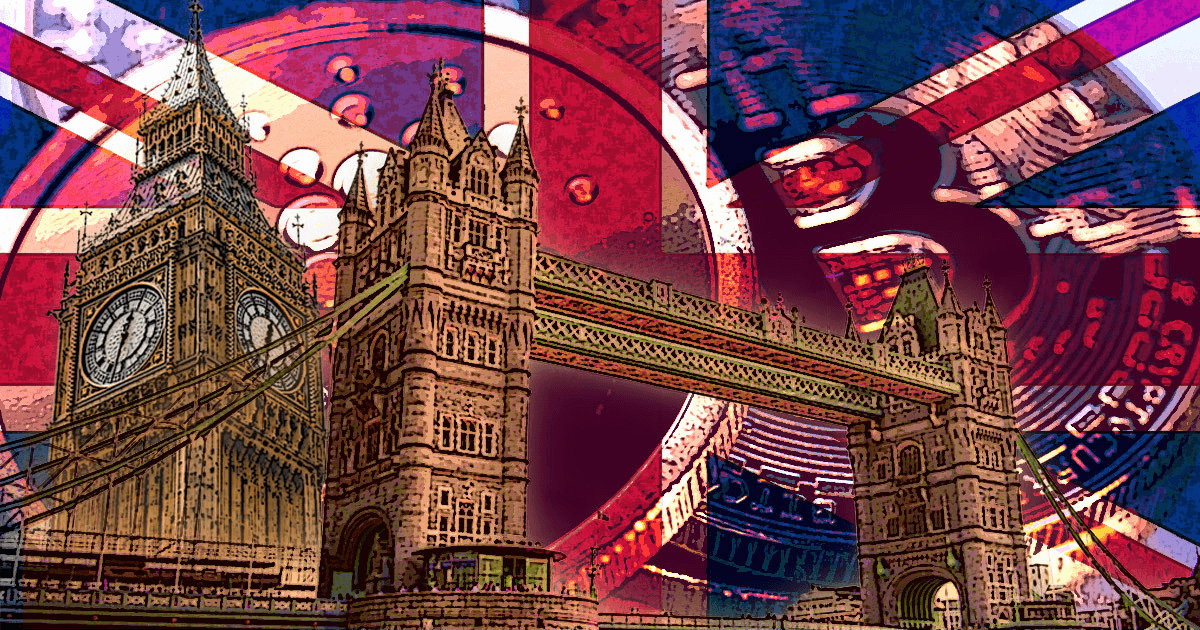 In the same post, Sunak also linked a gov.uk page detailing other steps the government is taking to turn the UK into a “cryptoasset technology hub.” This includes:

Given the uneasy relationship between the UK and crypto to date, the skeptical among you will wonder what’s going on.

The UK is looking to crypto to regain a footing

UK officials have generally taken a hostile stance towards crypto in the past. For example, as recently as December 2021, the Bank of England Governor Andrew Bailey reiterated comments that cryptocurrencies do not meet the definition of a currency, have no intrinsic value, and warned that investors could lose all their money.

Addressing the Financial Policy Committee at that time, Bailey played down the significance of digital assets, saying they aren’t a risk today but could be in the future.

“It probably isn’t a financial stability risk today but it has all the makings of something that could become one.”

Then there’s the FCA, which has been accused of taking a draconian approach in dealing with Binance as it seeks to register with authorities. The FCA said its approach corresponded with Binance’s failure to respond to basic queries.

However, in an apparent turnaround, Chancellor Sunak is now signaling a pro-crypto stance. He said the efforts are part of a plan to keep the UK financial industry “at the forefront of technology and innovation.”

“We want to see the businesses of tomorrow – and the jobs they create – here in the UK, and by regulating effectively we can give them the confidence they need to think and invest long-term.”

The EU is closing its doors

The UK financial services sector brought in £165 billion ($215.7 billion) in 2020, accounting for 9% of the country’s total economic output.

The City of London is traditionally seen as one of the world’s leading financial centers. But leaving the EU on January 31, 2020, meant losing jobs and businesses to competing centers.

While the UK government acknowledged this, it also diminished the effect by saying the impact may not be as significant as initially thought.

“The data so far suggests that jobs and business has been lost to other financial centres as a result of the UK leaving the European single market, but the impact may not be as big as initially feared by some.”

Nonetheless, Patrick Hansen, the Head of Strategy & Business Development at Unstoppable Finance, recently commented that this change from the UK government directly responds to anti-crypto sentiment coming from the EU.

He thinks the UK “wants to outplay” the EU and scoop up all the capital flight that’s set to leave the region should proposals on unhosted crypto wallets get ratified in law.

With Brexit, the EU lost its biggest financial hub, the city of London.

Seems like the UK wants to outplay the EU with regards to crypto too.

The timing of this, just a few days after heavy public backlash against an EU vote on crypto, is certainly not a coincidence.. https://t.co/WCFH7RvVaz

The post Why does the UK suddenly want to become a “crypto hub”? Hint: it has to do with the EU appeared first on CryptoSlate.