What does Ethereum Improvement Proposal (EIP) 4844 bring to the table? 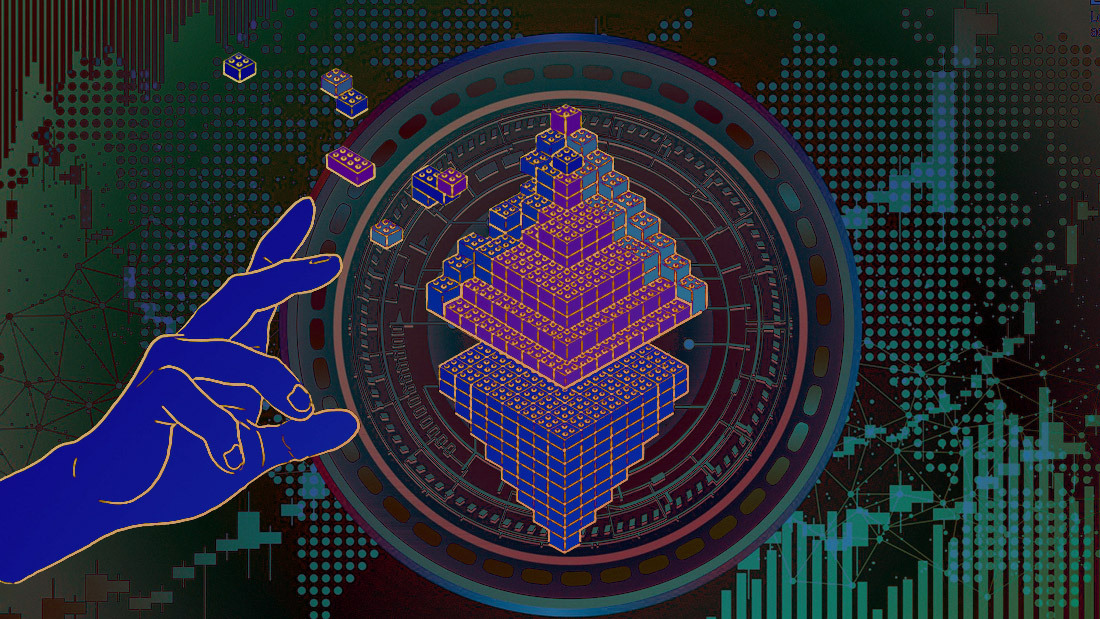 In short, this proposal will initiate a more efficient way to organize data logistics to support high transaction throughput. It could be thought of as a way to scale data availability.

In theory, this should keep a handle on gas fees, a major sore point for users, and optimize for speed.

“EIP-4844 introduces a new kind of transaction type to ethereum which accepts “blobs” of data to be persisted in the beacon-node for a short period of time.”

Underpinning this is “blobs,” but what are they, and how do they work?

Why are “blobs” needed on Ethereum?

Sharding is a process that breaks down data into two or more, smaller chunks. These chunks are then distributed across separate database nodes, referred to as physical shards, which hold multiple different chunks.

This is advantageous because it enables scaling beyond the capacity of a single host system or a single database.

What the Ethereum team now intends to do with sharding is to utilize a “roll-up centric” approach. At least in the short to medium term, this means adapting the infrastructure to make use of Layer 2 protocols in an attempt to scale.

“Currently, users have accounts on L1, ENS names on L1, applications live entirely on L1, etc. All of this is going to have to change. We would need to adapt to a world where users have their primary accounts, balances, assets, etc entirely inside an L2.”

Tied with the roll-up centric approach is the use of “blobs.” Ethereum’s sharding process will not make more space for transactions; instead, it will make more space for blobs of data. The protocol will not interpret the blobs; only check they are available and can be downloaded from the network of Layer 2s.

What’s the rationale behind the move?

Implementing improvement proposals is a time-consuming and costly affair. But devs say it will provide “significant scaling relief,” even if it’s temporary due to the final sharding specification (for ETH 2.0) being unknown at this point.

In any case, the dev team points out that the work going into EIP-4844 will offset future development burdens when it comes to implementing full sharding.

“The core goal of rollup scaling stopgaps is to provide temporary scaling relief, without imposing extra development burdens on rollups to take advantage of this relief.”

The proposal is currently in draft status and will likely have elements changed.

The post What does Ethereum Improvement Proposal (EIP) 4844 bring to the table? appeared first on CryptoSlate.