Web3 will break the Y Combinator business model, and Blockzero Labs is betting big on it 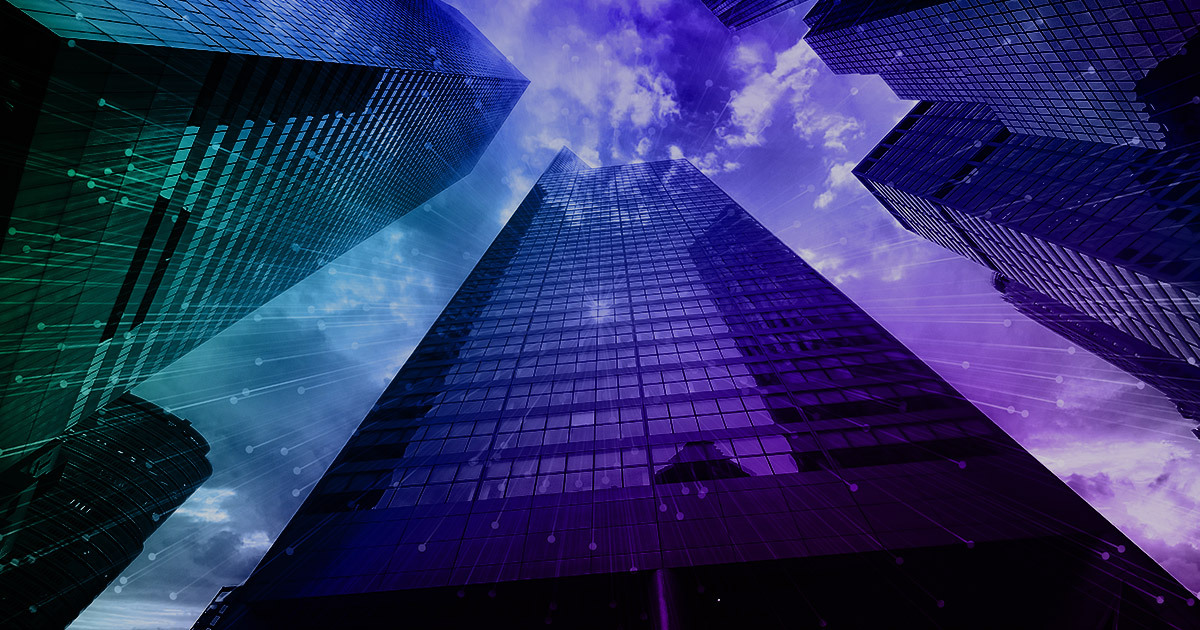 The “accelerator” model of startup investing has proven to be hugely successful over the years. Adding technical and marketing support to a relatively small amount of funding turned out to be the most efficient way to get a significant return on investment, benefiting both the investors and the startups.

However, Y Combinator’s success comes at a cost, and that cost is time.

It took 16 years for the companies in its portfolio to reach a valuation of $400 billion, an amount of time that’s not only unheard of in the world of decentralized finance but also largely impossible.

What once took a decade of building and multiple rounds of funding to reach a billion-dollar valuation now takes months, with over a hundred different Web3 projects reaching unicorn status in the past two years. When we expand this to include the market cap of decentralized projects, the list becomes even longer.

Web3 had created an environment that enables companies to grow and develop much faster than Web2 did. The rapid development, however, requires a different breed of investors and much more advanced technology in order to thrive.

Blockzero Labs was early to recognize this and is building a model that will transform the way the startups are accelerated.

In order to receive funding, startups must give away a part of their equity to investors. And while being stripped off a part of their ownership might not seem that big of a deal for founders of struggling startups, reaching a billion-dollar valuation drastically changes things. To put this into perspective, 1% equity in a company with a unicorn status is worth $10 million.

Web3, on the other hand, has brought along a whole new type of ownership that puts most power in the hands of the company’s users, instead of its owners.

Instead of equity, DeFi projects distribute tokens that give their owners the ability to participate in the governance of the protocol. This new concept of ownership prizes early adopters and active users, which is why projects like Uniswap and ENS airdropped a significant portion of their token supply to early adopters.

In order for a project to find success on the market, its tokens must offer something more than the monetary gain to users.

This is where DAOs, or decentralized autonomous organizations, step in.

While decentralizing ownership and governance might seem like a rather inefficient way to run a business, examples like the ConsitutionDAO show that DAOs offer an upside to businesses that centralization just can’t top.

21/ DAOs enable large groups of people to align and interact with both capital and labor.

One recent example and case study can be taken from the @ConstitutionDAO frenzy.

The decentralized nature of the crypto industry has also brought an end to the traditional workweek. Blockchain protocols hosting tens of thousands of dApps and cryptocurrencies operate 24/7 and, save for a few outliers, have essentially no downtime.

A venture fund holding equity in a DeFi project closes its doors on Fridays, but the industry it’s knee-deep in keeps running. This presents a very unique problem both for startups and investors, who must find a way to consolidate diametrically different operational approaches.

According to its founder Zachary Dash, Blockzero was designed to address each and every one of these issues.

Instead of equity, the company accepts tokens from the projects it accelerates. To further support the idea of decentralized ownership, the company issued its own token, XIO, and distributed 100% of its supply to the community.

Blockzero Labs is structured as a DAO, which means XIO holders get to decide on which projects the company invests in.

Ownership of XIO then entitles holders to participate in the acceleration process Blockzero offers and enables them to receive tokens from the projects the company incubates in return for their various contributions.

Being a DAO also means that Blockzero Labs have literally no downtime, and the decentralized distribution of both its users and the startups it accelerates makes sure that the business never stops.

“In Web3, innovation never sleeps, and neither should accelerators,” the company explained in a post.

Blockzero’s rather ambitious plan to become the Y Combinator of the decentralized world seems to be succeeding. With a market cap of $3.6 million and an average trading volume of just under $20,000, its XIO token seems to be staying in the hands of the community.

The 4,000-strong DAO holds over $8.5 million in its treasury, all of which is set to be distributed to projects that applied for the Blockzero accelerator project. Out of the projects incubated so far, over $12.1 million in rewards was distributed to XIO holders.

The post Web3 will break the Y Combinator business model, and Blockzero Labs is betting big on it appeared first on CryptoSlate.

NFTs sold in the last seven days were worth over $2.5 billion