Web3 will be key to the future of China’s internet, says security regulator 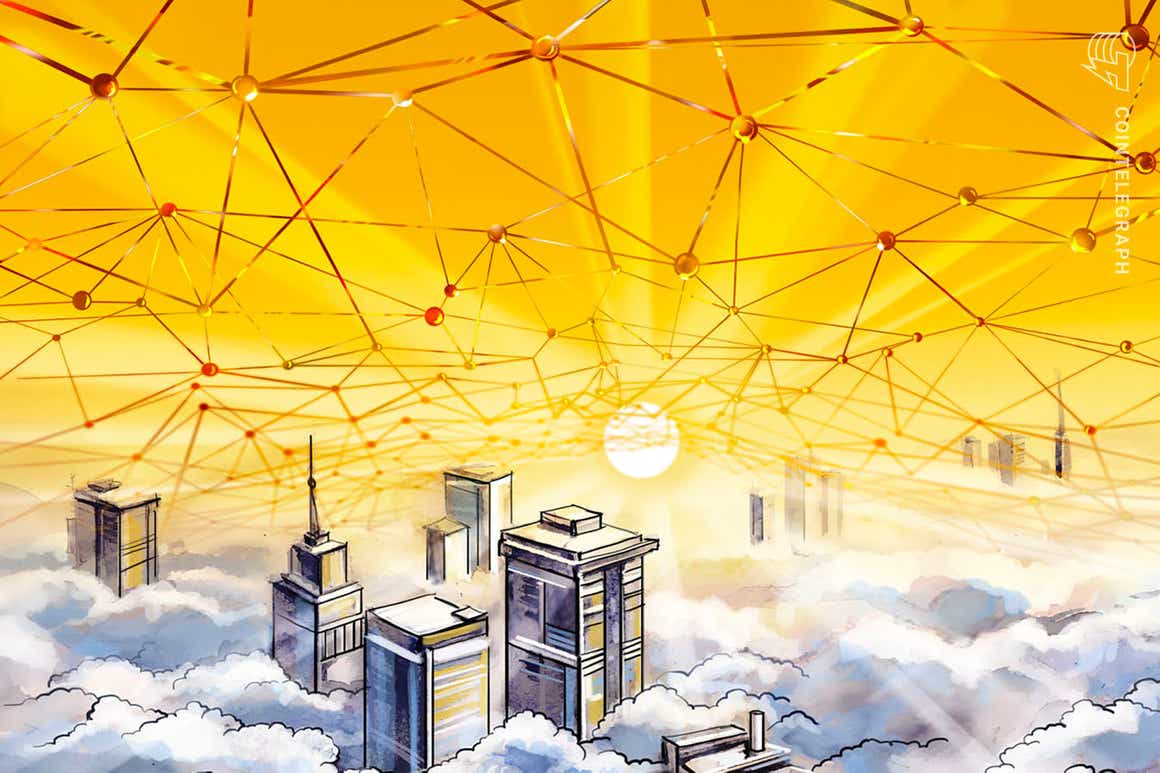 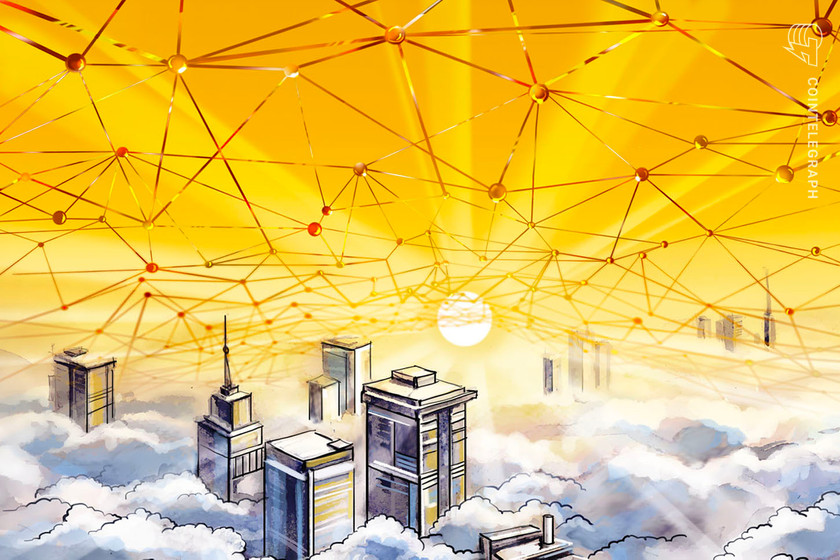 The director of the Science and Technology Supervision Bureau of China’s Securities Regulatory Commission, Yao Qian, has called for a special focus on Web3, deeming it to be the future of the internet.

Yao published an article titled “Web 3.0: A New Generation of Internet that is Approaching,” on the significance of the evolving tech and how the transition from Web2 to Web3 is crucial.

The article discusses the significance of forward-looking research and strategic infrastructure development. In the article, Yao predicted that Web3 will reconstruct the organizational form and business model of the internet economy to greatly improve the existing internet ecosystem.

The Chinese regulatory executive believes Web3 will effectively solve the problems of monopoly, lack of privacy protection and malicious algorithms in the Web2 era, and make the internet more open, inclusive and secure. Yao called Web3 a three-dimensional holographic internet that would be inclusive and interconnected.

An excerpt from the Google translated article read,

While China maintains a blanket ban approach towards digital currencies, the country is quite bullish on the underlying technology of blockchain and now Web3 infrastructure seems to be the next big tech in focus for the nation.

It is also important to note that China is not necessarily a big believer in decentralization or the distribution of power. This is evident from their central bank digital currency development program in which the digital currency is blockchain-based but the tech is highly centralized with the central government controlling every aspect of it.

3 reasons why Ethereum price can still retest $3K this month