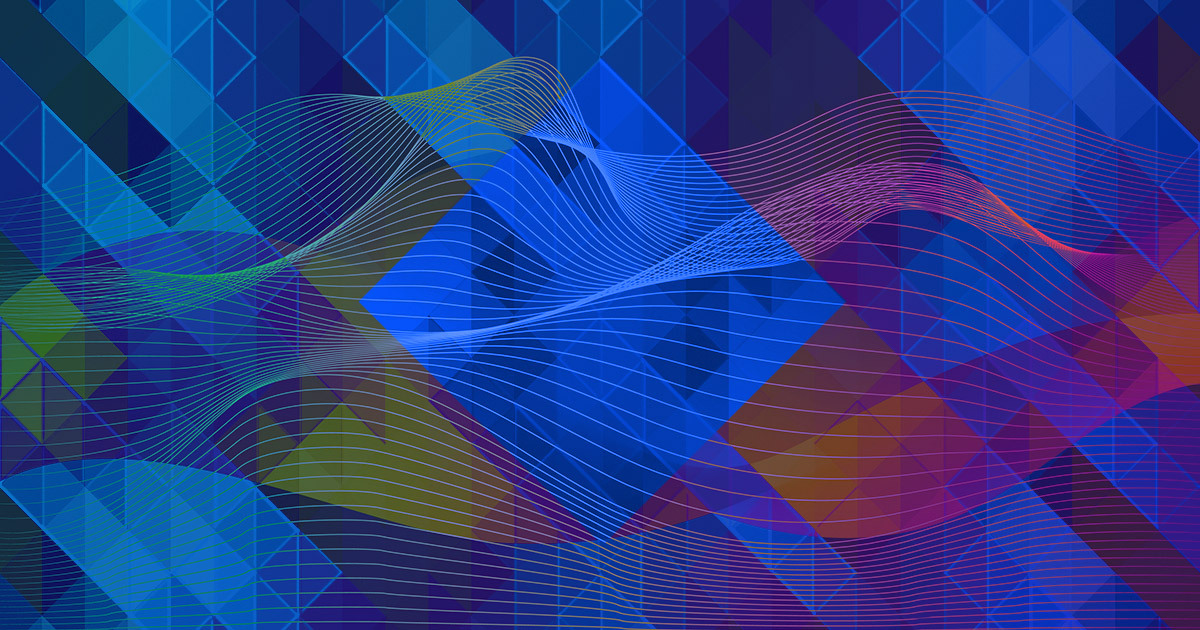 Waves said on March 31st that it is aiming to hit 5 million active users and $10 billion in total value locked, or TVL, on the Layer-1 blockchain and projects built on top of it as part of its 2022 roadmap. The announcement comes days after the launch of its growth engine in the U.S., dubbed Waves Labs.

Waves is currently in version 1.0, with approximately 2 million active users wallets and 250 validators. The blockchain processes roughly 100k transactions on a daily basis and has a TVL of $2 billion. The roadmap describes the company’s plan to move to version 2.0 and what that will look like.

Waves Labs will be headquartered in Miami and act as a growth engine for the Waves blockchain. It will primarily focus on pushing mass adoption and raising awareness in the U.S. market.

Waves Labs will be led by a team of crypto and fintech experts which include Head of U.S. operations Aleks Rubin, Head of Ecosystem Coleman Maher, Marketing Lead Jack Booth, and V.P. of Finance and Operations Tiffany Phan.

“I am excited to lead this dynamic team as we expand visibility and enhance the utilization of Waves protocol in the North American market.”

Rubin, a former banker who has 20 years of experience in corporate finance, said. Meanwhile, Waves founder and lead developer Sasha Ivanov will act an advisor for the company.

Waves Labs was launched on March 28th and is currently in the process of hiring additional staff. It will also be involved in setting up a $150 million accelerator fund to attract developers and projects to the Waves ecosystem.

Waves said that it intends to continue making protocol updates to improve the system’s speed and security. The first order of business for Waves is implementing a new consensus method based on Practical Proof-of-Stake Sharding, or PPOSS, starting in Spring 2022.

Waves will also simultaneously work on developing a Ethereum Virtual Machine compatible network which will then be connected to the current network.

Waves’ “multi-nuclei” ecosystem includes a number of other key points in the 2022 roadmap. The main ones are integrating a DAO Framework for new governance models; cross-chain finance via bridges; and a metaverse.