WalletConnect secures $12.5 million in an ecosystem funding round 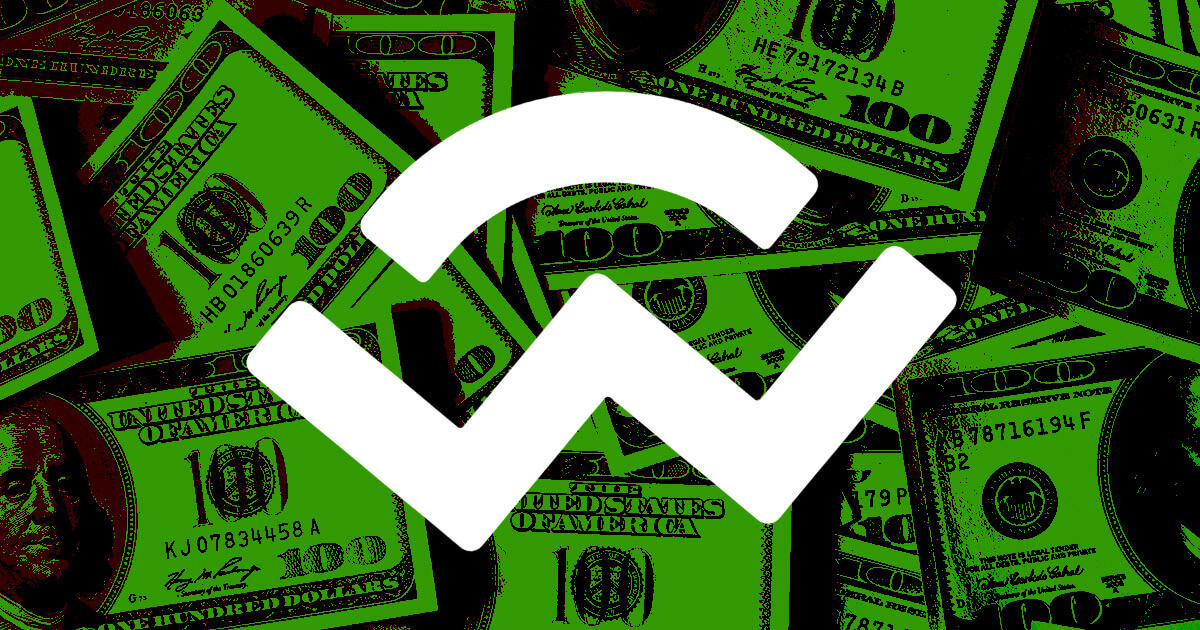 We at WalletConnect are thrilled to announce that we have raised $12.5 million in an ecosystem round aimed at driving the next evolution in our growth!https://t.co/Ea7F392KD5

The recent ecosystem round lays the foundations for WalletConnect’s development, forming strategic partnerships towards establishing the WalletConnect Network, a decentralized communications network based on the WalletConnect protocol, according to a press release released to CryptoSlate.

“Web3 has unleashed a new age of internet-driven innovation,” said Hooman Mehranvar, Corporate Development Lead at Shopify. “WalletConnect is a building block in this growing ecosystem, and we look forward to collaborating with the team to help push commerce into the Web3 era.”

The recent funding round follows WalletConnect’s Series A round last March, co-led by Union Square Ventures and 1kx, aiming to accelerate its product pipeline and scale the company.

Some recent developments from wallet connect

In 2018, Pedro Gomes founded WalletConnect to establish an encrypted connection between any two parties on any blockchain. The protocol has integrated more than 210 wallets and over 450 apps and services, including MetaMask, Uniswap, OpenSea, Twitter, Stripe, and Plaid. Further, the platform serves over 157 countries to connect with web3 wallets and apps.

Recently, WalletConnect has also released a new version of its protocol that provides access to multiple blockchains. As a first step, the protocol recently integrated Fireblocks on its platform, enabling Fireblocks users to securely and efficiently access all dApps built on Algorand through its platform.

Access to #DeFi on @Algorand is now available on Fireblocks! Fireblocks users can now securely and efficiently access all dApps built on Algorand through @WalletConnect. Read on → https://t.co/vNCPf57KO2 @jasonleecj $ALGO pic.twitter.com/ug1kFMNxq3

The post WalletConnect secures $12.5 million in an ecosystem funding round appeared first on CryptoSlate.

Silk Road Bitcoin worth $3.36B officially seized by DOJ after 10 year investigation