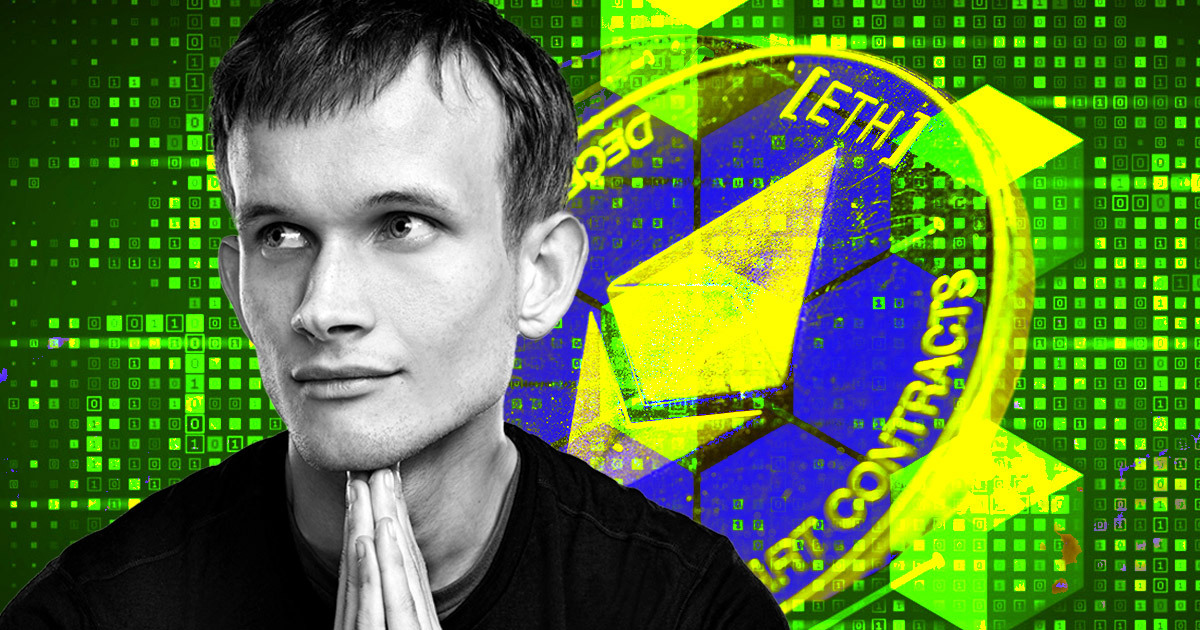 ZKPs are often referred to as “moon math” because of their complexity.

I’m so happy that Ethereum has such a strong culture of trying hard to make all our moon math as understandable and accessible to people as possible. https://t.co/o9n2Xms4Zw

Buterin added that “Decentralization requires NOT giving up and waving a PhD around saying “it’s a black box, we’re smart, trust us”.”

Scroll, a zero-knowledge layer 2 Ethereum scaling solution, explained in a blog how polynomial commitment schemes, a critical part of several ZKPs, work and how they can help scale Ethereum.

Polynomials are mathematical expressions that represent more than two algebraic terms. According to the Scroll blog, polynomials can help represent large data efficiently.

While there are different polynomial commitment schemes, Kate-Zaverucha-Goldberg (KZG) is popular in the blockchain space and is used by Scroll’s proof systems. KZG is also due to be integrated into Ethereum with Proto-Danksharding, to be implemented through EIP-4844, which was proposed in February 2022.

The use of KZG can, therefore, enable data availability sampling (DAS), which will be implemented on the path to full Danksharding. DAS essentially enables validators to ensure that the data blob is available and correct, without having to read the whole data blob.

This, in turn, can significantly help with enhancing the scalability of Ethereum since validators need to deal with less data.