Vitalik jokes led to 2 new memecoins that surged over 300% 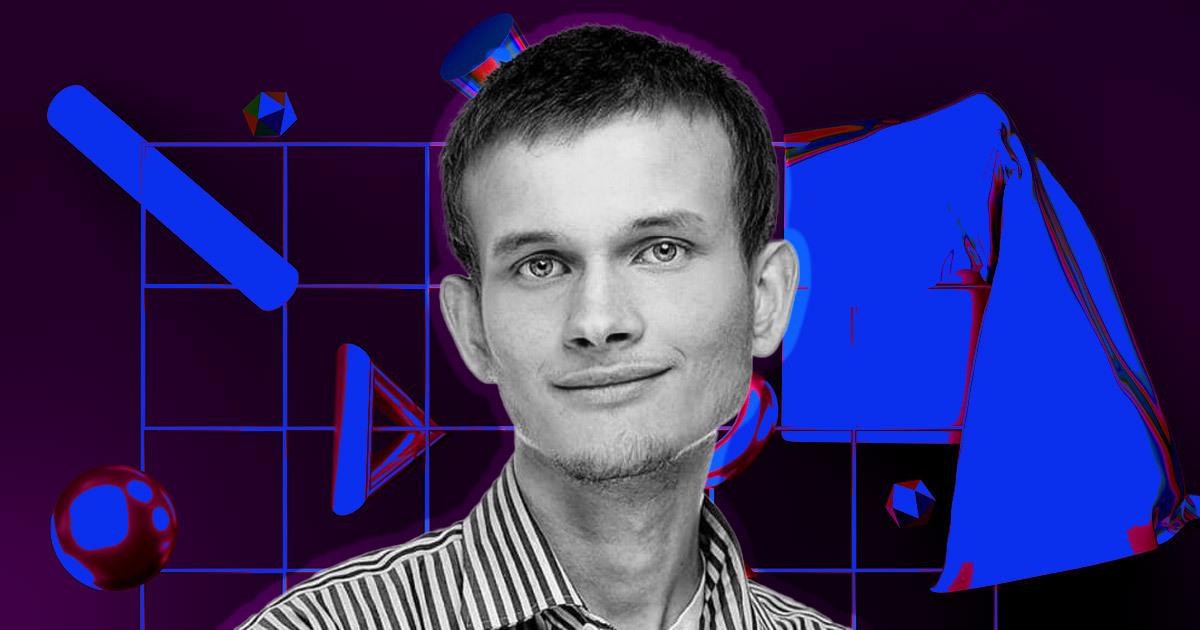 A new meme coin, DIE, has been created after Vitalik Buterin made a joke about a cryptocurrency with such a name and getting a shirt with the name.

The Ethereum (ETH) co-founder made the joke during an interaction about starting a podcast in German. A user asked if he spoke “$THE German language,” leading Vitalik to point out that in German, the correct way to write “THE” would be “DIE.”

Buterin jokingly asked whether they would create a cryptocurrency with such a name and wear a t-shirt with the inscription. He added:

“Actually now that I think about it, calling a cryptocurrency $DIE is even funnier in Chinese.”

The newly created token is already up by 8.9% on CoinGecko and trades at $0.00000193. The official page of the Die Protocol on Twitter stated that it was “formed on behalf Vitalik Buterin” and available on Uniswap and Hotbit.

This is not the first time Vitalik joked about a protocol, only for the project to emerge and get a few minutes of fame. A few days ago, he also joked about creating “THE protocol.”

“Someone should make a project called “THE Protocol” so that their shills can say “Look, soandso mentioned THE!” pretty much any time anyone says anything,” he tweeted on Oct. 14.

THE protocol soon emerged after that with more than 24 meme coins with the name. According to Dune analytics data, the trading activity also went as high as 900% in less than two days after the token launched and traded more than 11,000 times within the last 24 hours.

The interest in the meme coins has also led to increased Uniswap (UNI) activity, with users reaching about 30,000 for the first time since March. The number of daily transactions was also close to 200,000 –the highest since July 2021.

The post Vitalik jokes led to 2 new memecoins that surged over 300% appeared first on CryptoSlate.