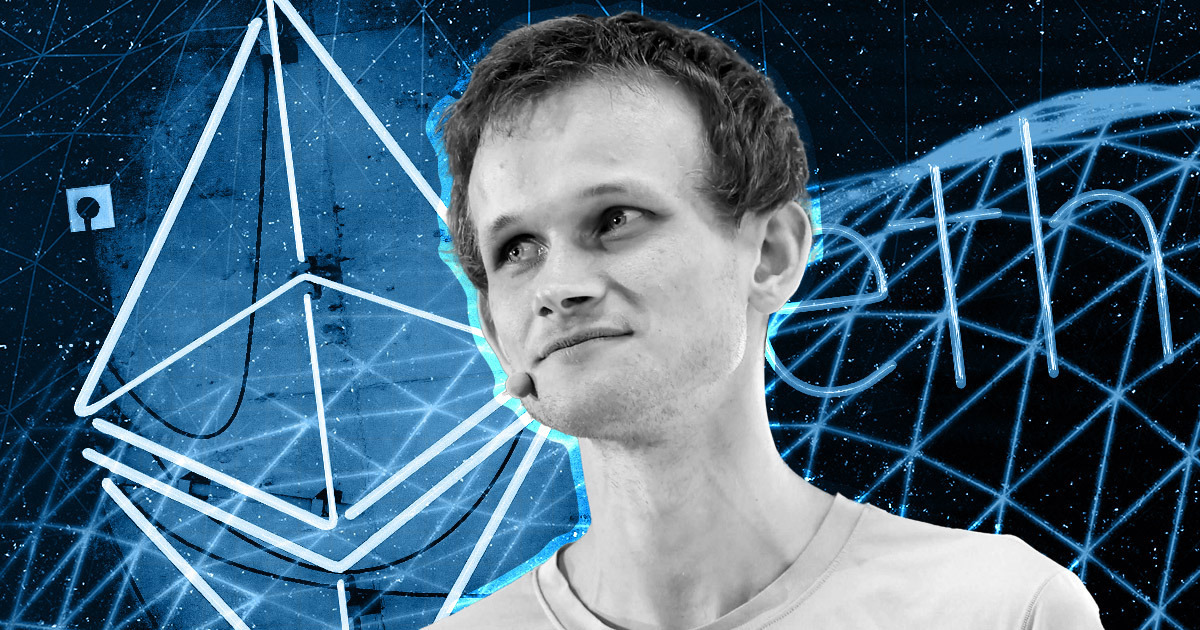 Speaking on the main stage of EthCC on July 21 about the long-term future of Ethereum, Vitalik stated that Ethereum is going through a transitional state and its development is only “40% complete.” 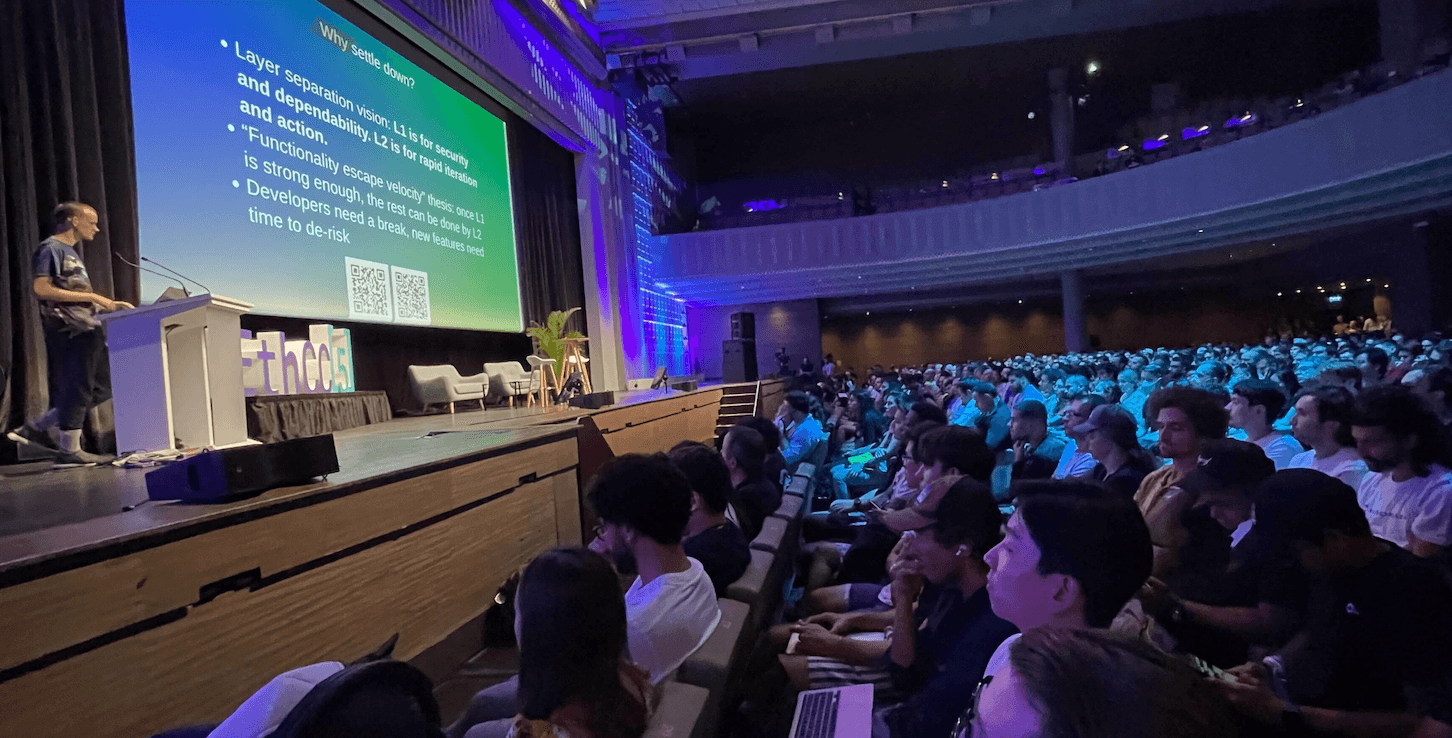 There are five stages ahead for the evolution of Ethereum, according to Vitallik; the merge, the surge, the verge, the purge, and the splurge.

The merge is coming around September when Ethereum finally moves to proof of stake, the surge relates to the implementation of sharding, the verge brings in verkle trees, the purge will reduce the hard drive space needed for validators, and the splurge will do “all the other fun stuff.”

“The difference between bitcoin and Ethereum is that Bitcoiners consider Bitcoin to be 80% complete, but Ethereans consider Ethereum to be 40% complete.”

Following the merge this year, Vitalik thinks that “everyone working hard to make it should be super happy at this point.” Further, he believes that Ethereum will be “55% complete.” Sharding will come next, bringing Ethereum “up to 100K transactions per second after the surge.”

The next part of the roadmap is the verge which he anticipates in “2023 or maybe 2024.” With this information in mind, Vitalik indicates that sharding should be implemented into the Ethereum mainnet sometime in 2023.

The Ethereum founder discussed the long-term future of Ethereum and how it needs to continue to increase “capability” while decreasing “complexity.”

Concerning the verge and the integration of Verkle trees, Vitalik promoted the need to reduce the amount of data validator nodes are required to store, giving the analogy that

“no one would use a version of bitorrent that required every user to download every movie.”

The current state of blockchain technology is that all nodes are required to retain the history of the entire blockchain creating an ever-increasing need for more storage.

Vitalik asserted that this would not be necessary as Ethereum develops. The goal of a layer-1 should be “security and dependability,” with layer-2s being left to optimize for “rapid iteration and action.”

EIP4444 will remove the need for nodes to retain the entire history of the Ethereum blockchain, and Vitalik believes tools such as The Graph will be sufficient to store the past data. However, the Ethereum protocol will not be responsible for storing this information.

Vitalik reasoned that people want scalability and decentralization, and therefore, you cant require nodes to store this ever-growing data.

As we advance, Vitalik believes there should be a focus on “upgrades for quantum resistance,” increasing transaction space in the base layer if ZK-EVMs “work well,” adopting new “better” types of cryptography, and “keeping an open mind.”

In Vitalik’s vision of a simpler, more condensed version of the Ethereum protocol, it should be possible for someone to understand the entire protocol given enough time, effort, and ability. He states that a current school of thought is “okay if no single person can understand the protocol because we can specialize.” This thinking is not in line with Vitalik’s Ethereum future.

The post Vitalik Buterin considers Ethereum development only ‘55% complete’ after The Merge appeared first on CryptoSlate.