VanEck predicts Bitcoin would be worth at least $1.3 million if considered global reserve currency 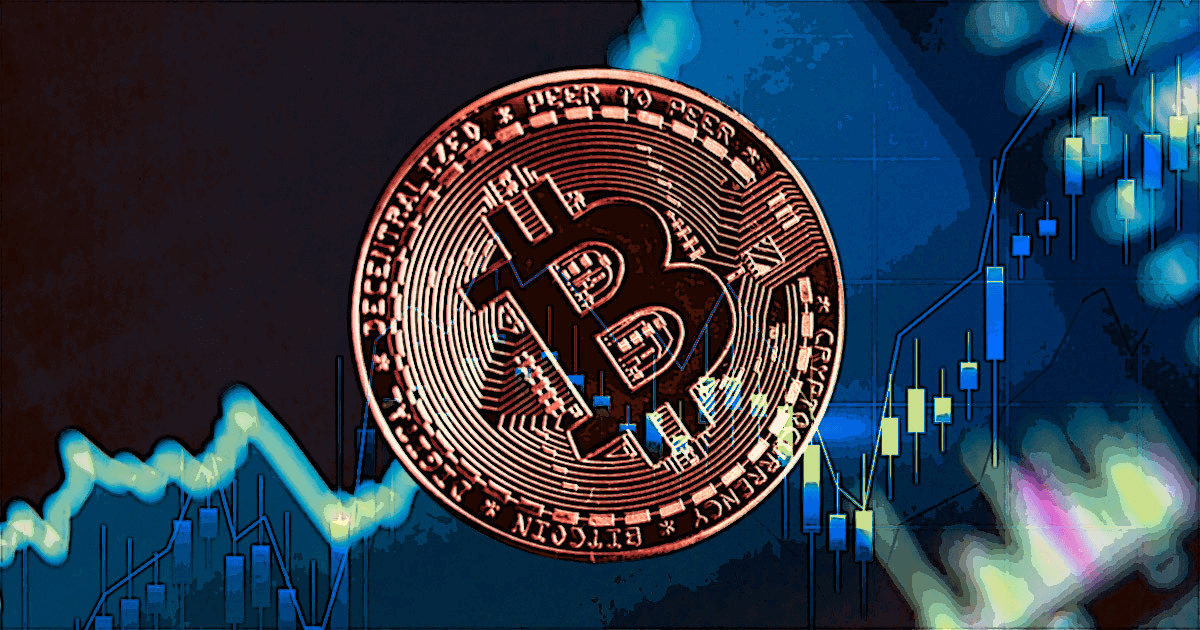 The ongoing war in Ukraine has firmly placed the importance of assets like Bitcoin and gold in the front seat of the global financial system, according to financial asset management firm VanEck.

The firm believes that under an extreme scenario where gold or Bitcoin becomes the reserve currency of the world, the value of the digital currency is predicted to be between  $1.3 million to $4.8 million.

The current geopolitical situation has led various economic analysts to surmise that the rising political tensions will give rise to a new monetary order where Bitcoin and gold will play more dominant roles.

Bitcoin’s real valuation is over $1 million

According to VanEck, the extreme implied price of more than $1 million was calculated by using aggregate M0 and M2 money supply and dividing it by the global gold or bitcoin reserves in a scenario where they are the globe’s go-to reserve assets.

Per the report, the sanctions being imposed on Russia have led to reduced demand for hard currencies like the US Dollar. The two often compared assets are the biggest winners of this change in the existing financial order.

Explaining the methodologies for arriving at its predictions, the firm wrote:

The money liability is divided by the reserve asset. We used current reserve holdings in troy ounces for gold, and we used the current exchange rate to convert the monetary base liability into U.S. dollars. We use base money because the econometrics are good (globally), and it’s understandable – it’s just currency-in-pocket/circulation and demand deposits.

While the world appears focused on the war in Ukraine, the importance of Bitcoin and the crypto industry in difficult times has risen astronomically.

The slew of sanctions being imposed on Russia has forced many countries into rethinking how they can cut their dependence on the Western financial system to prevent a scenario where their country’s economy could be targeted by the weaponization of the global financial system.

Amid all of this, several crypto proponents have begun to talk about the Dollar’s demise and the rise of Bitcoin as a global reserve currency.

The value of Bitcoin has risen by roughly 35% since the Russia-Ukraine war began and citizens of both countries have turned to digital assets as a hedge against the falling value of their national currency.

This performance seems to have renewed optimism among investors who are pouring in massively for the coin.

The post VanEck predicts Bitcoin would be worth at least $1.3 million if considered global reserve currency appeared first on CryptoSlate.

The SEC requires crypto exchanges to expose their customers’ assets