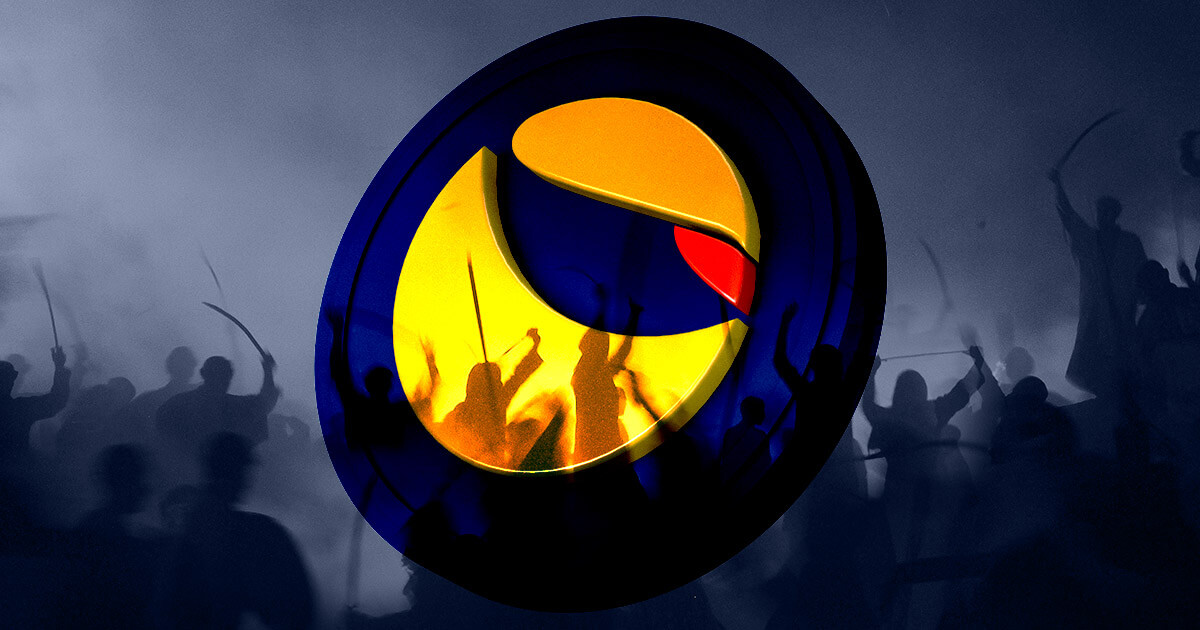 LUNA validators PFC, Lavender.Five and Red Herring have called out new validators to raise the commission levels from 0% to 20% without informing their delegators. According to Larry, a developer from Delphi Digital, LUNA validators can earn up to $192k annually after receiving the genesis delegator attribution of 2.5M LUNA.

Red Herring highlighted two validators, KingSuper and Autism Staking, who have recently increased their commission. On June 4, they tweeted:

“KingSuper had 0% commission and attracted lots of people to redelegate to them. A few days ago, they decided to increase their commission from 0% to 10% without informing the community/their delegators.”

The increase in commission will have increased the return for King Super from $0 to $63,434 a month. Further, Red Herring next spotlighted Autism Staking:

“Similarly, they increased their commission from 10% to 20% without informing the community/their delegators (no website or chat/social media platform). Just a protonmail email address.”

Aside from the validators increasing commission without informing their communities, Red Herring also identified three other validators, “Luna Whale, Lunatic Validator, and Long Live Luna,” for unethical behavior. Red Herring detailed the setup of each of the three validators and noticed the similarities:

Red Herring then checked the on-chain data for each of the validators’ wallets. Each of the wallets transferred its commissions to the same wallet, “terra1hm4w,” and then onto a final wallet, “terra1kl6e,” after collecting the tokens. The LUNA held by these validators is without any vesting schedule. The validators have taken advantage of the genesis distribution of LUNA tokens to set up multiple validators. As Red Herring explained,

“They exploited the large genesis delegation to earn huge commission without contributing to the community.”

The final wallet was identified as belonging to Kraken, suggesting that the validator is creating sustained selling pressure on the price of LUNA through tokens delegated to them at random during the rebirth of LUNA.

King Super refuted the allegations stating it “strongly opposed the 0% commission argument and wanted to start the chain with non 0% floor commission, so that there are no commission wars.” King Super also claimed, “only set to 0% to compete with other 0% validators.” CryptoSlate reached out to King Super for comment and received the following response, “I validate other cosmos networks and terra was re-launching so I thought I would try to add some value there too.”

At present, it is unknown what value has been added by King Super. He has since walked back some statements saying, “maybe I should have never set it to 20% but one thing was clear that after the recent LUNA collapse we were not in a position to run our validator at 0% and it had to be increased.” Further, he continued,

In response, another validator, PFC, who was also involved in Luna Classic and the votes to restart the chain, told CryptoSlate:

“It’s not about what commission he charges

It’s that he changed it without notice, and locked all the people who delegated expecting zero, and couldn’t switch out.

The fact he didn’t realize this saddens me, and after he was told about it, and the damage didn’t change it back.”