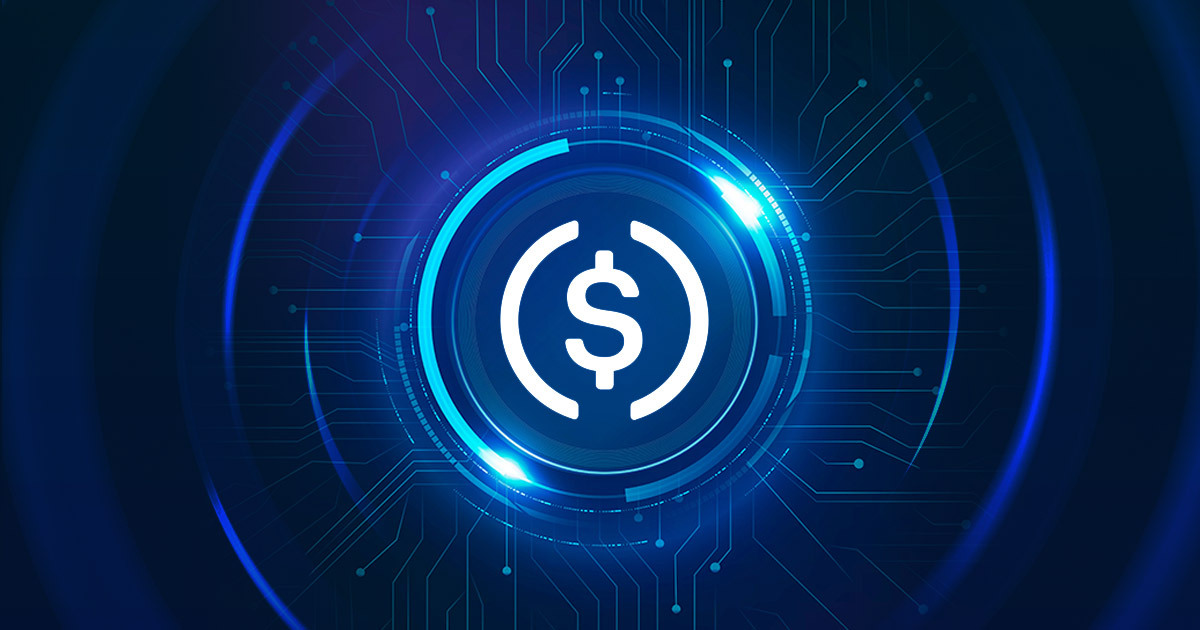 The stablecoin market has seen explosive growth over the past years. The market has been and still is, dominated by Tether’s USDT coin. However, the rival stablecoin issued by Circle Inc., USDC, just flipped USDT on the Ethereum blockchain – the largest stablecoin platform. A Flippening refers to a change in the total market cap rank of a token against another.

The number of USDC tokens, and thus the value, issued on the Ethereum blockchain amounts to $40.3 billion compared to $39.8 billion USDT tokens issued at the moment of writing. While both USDC and USDT are issued on a number of platforms, Ethereum is the largest and most important platform for both tokens.

Almost all USDC on Ethereum

For USDC, however, almost all tokens, over 92% of them, are issued as ERC-20 tokens on Ethereum. As a comparison, just over 50% of all USDT are issued on Ethereum. Another important platform for USDT is Tron, with almost as many tokens issued on Tron as on Ethereum ($38.8 billion), Binance Smart Chain, Solana, Avalanche, and a dozen others.

Looking at the whole stablecoin market, Tether’s USDT is still the dominant player with $78.4 billion tokens issued on over a dozen or so blockchains. USDT has seen a growth of the number of issued tokens by 212% the past year. As impressive as this might seem, the growth of USDT is much less than the 819% growth of USDC the past year.

Clarity on the backing

Further comparing the two rival stablecoins, USDC is mainly used and demanded in DeFi protocols, whereas USDT is in higher demand on centralized exchanges. Historical uncertainties on how exactly USDT are backed by dollars and other assets have for most parts cleared over the years, with a significant share of the backing in less secure and/or liquid corporate debt, while USDC has been quite clear on how they back the USDC token with cash and treasury bonds.

Stablecoins are for the most part used for two reasons, one being a significantly more efficient method for transferring money across the globe, the other one being a way to off-load crypto assets into a stable fiat value, without having to leave the realm of crypto. Because stablecoin issuers keep, or claim to keep, the underlying fiat currency as a backing, and always redeem the stablecoin tokens for fiat currency at a fixed price, stablecoins are said to be pegged 1:1 to the underlying fiat currency.

Crypto DAO spends €2.66M on Jodorowsky’s Dune thinking they would own its copyright, receives mass ridicule on Twitter