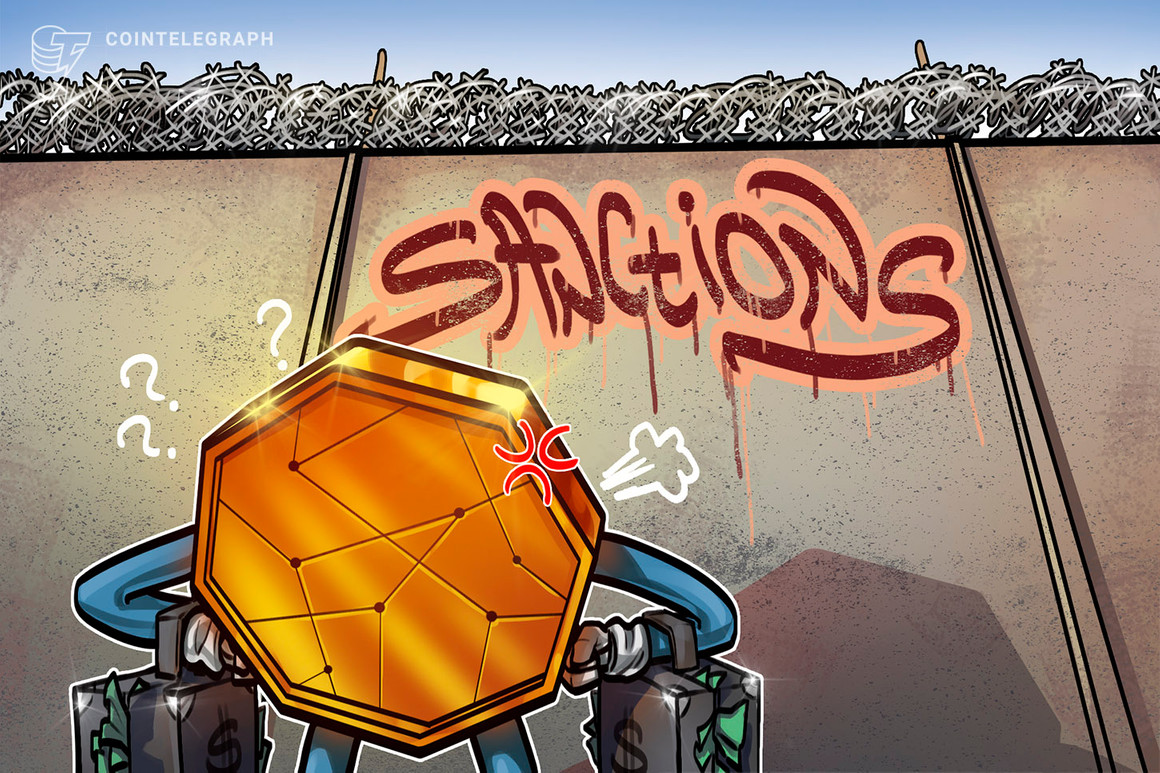 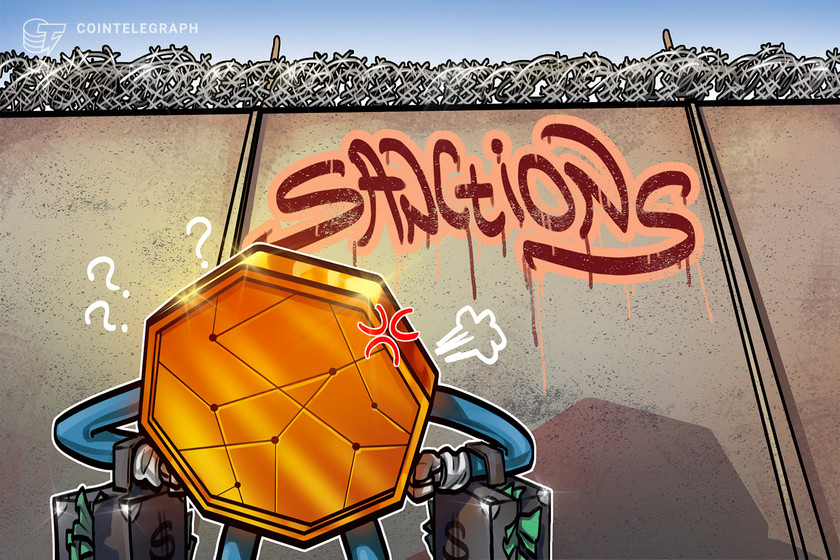 The United States Department of the Treasury added five cryptocurrency addresses tied to a neo-Nazi group involved in Russia’s war on Ukraine to list of entities sanctioned by the Office of Foreign Asset Control.

In a Thursday notice, the U.S. Treasury designated 22 individuals and 2 entities, including many the government department claimed had furthered the Russian government’s objectives in Ukraine, to its list of Specially Designated Nationals, effectively barring U.S. persons and companies from dealing with them. Included in sanctions of one of the entities — a neo-Nazi paramilitary group called Task Force Rusich — were 2 cryptocurrency addresses for Bitcoin (BTC), 2 for Ether (ETH), and 1 for Tether (USDT).

Treasury Secretary Janet Yellen said the sanctions were imposed as part of the government’s efforts “to hold Russia accountable for its war crimes, atrocities and aggression,” financially isolate Russian President Vladimir Putin, and prevent the country from financing its military. On Monday, Ukraine’s military took back a section of territory east of the city of Kharkiv that had been occupied by Russian forces for months.

According to the Treasury Department, Task Force Rusich fought alongside Russia’s military in Ukraine, including near the recently reclaimed territory, and had mercenaries accused of “committing atrocities against deceased and captured Ukrainian soldiers” in 2015 during the conflict in the Donbas region. The department claimed the neo-Nazi group was responsible or complicit in actions that “undermine the peace, security, political stability, or territorial integrity of the United States, its allies, or its partners” for the benefit of the Russsian government.

Since Russia’s military started its invasion of Ukraine in February, the U.S. government and many officials in Europe have imposed sanctions aimed at weakening the country’s economy and penalizing wealthy individuals. On Wednesday, the Treasury Department also announced that it had sanctioned 7 BTC addresses allegedly connected to 2 Iranian nationals who were part of a ransomware group.

Ethereum traders shorted ETH price in record numbers during the Merge — 50% crash ahead?