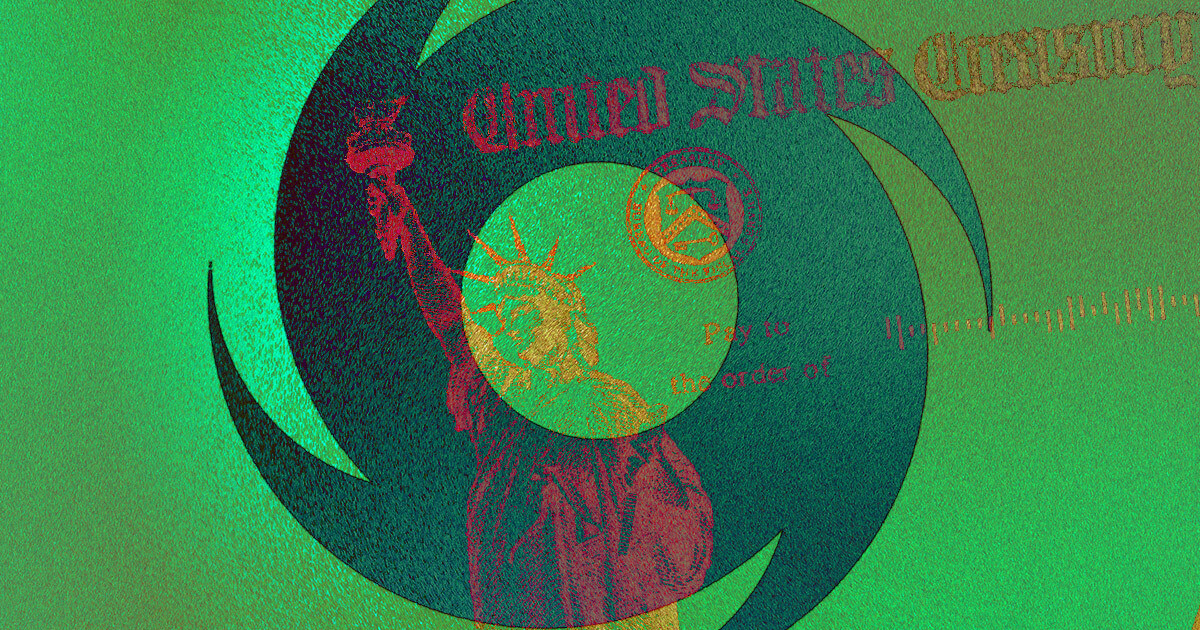 The U.S. Department of the Treasury wants people who had pending transactions before the Tornado Cash sanctions went into place to apply for a license to process the withdrawal of their assets.

In an FAQ response on Sept. 13, the Treasury said the policy applies to transactions initiated before the sanctions were implemented on Aug. 8.

Users who had sent cryptocurrency to Tornado Cash but did not complete the mixing transaction before the designated date can apply for a withdrawal license from the OFAC.

“U.S. persons or persons conducting transactions within U.S. jurisdiction may request a specific license from OFAC to engage in transactions involving the subject virtual currency.”

Affected users are required to submit detailed information relating to their interaction with Tornado Cash, including wallet address, transaction hashes, date and time of the transaction(s), as well as the amount involved.

The Treasury added that while facilitating transactions through Tornado Cash remains prohibited in the U.S., interacting with open-source codes is not prohibited.

“U.S. persons would not be prohibited by U.S. sanctions regulations from copying the open-source code and making it available online.”

The post US Treasury Department requiring US citizens to get a license for withdrawing assets from Tornado Cash appeared first on CryptoSlate.