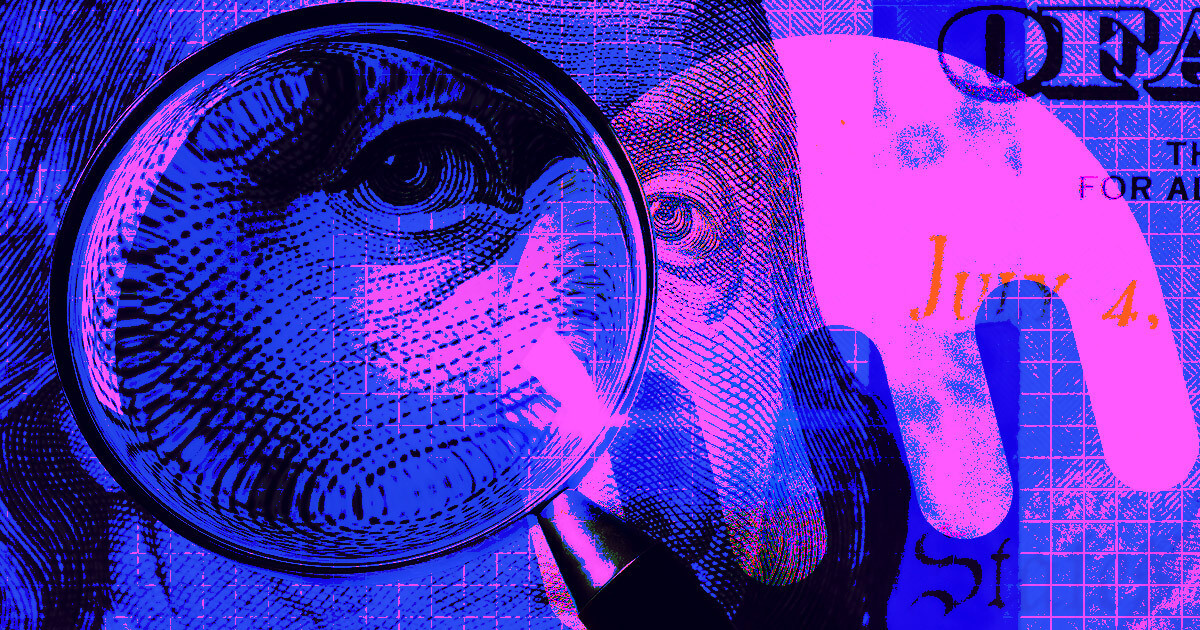 The U.S. Treasury Department suspects that crypto exchange Kraken has violated the U.S. sanctions by allowing users from sanctioned regions to trade digital tokens and opened a federal investigation to reveal the truth, The New York Times reported.

The U.S. sanctions currently imply Iran, North Korea, Cuba, Syria, as well as Ukraine’s Crimea, Donetsk and Luhansk regions. In May 2022, MetaMask and OpenSea announced they were complying with these sanctions and banned user transactions from these regions.

So far, it is known that Kraken allowed users from Iran, Syria, and Cuba to buy and sell digital assets along with other sanctioned regions.

People with knowledge on the matter who talked to the NYT claim that the U.S. Treasury Department’s Office of Foreign Assets Control (OFAC) is likely to impose a fine on Kraken as a result of the federal investigation.

According to the sources, Kraken has been under the OFAC’s radar since 2019, after an employee sued Kraken for doing business with the sanctioned nations. Even though the lawsuit was settled, OFAC has been monitoring Kraken’s accounts in Iran and other sanctioned regions.

According to the NYT, Kraken’s CEO Jesse Powell posted a document on the company’s Slack channel, showing that Kraken had 1,522 accounts in Iran, 149 in Syria, and 83 in Cuba. The numbers are from the end of June. In other words, there could be more accounts from sanctioned regions on top of the existing 1,754 accounts.

“does not comment on specific discussions with regulators. Kraken closely monitors compliance with sanctions laws and, as a general matter, reports to regulators even potential issues.”

A spokesperson from Kraken’s treasury also said that the company doesn’t confirm or comment on potential or ongoing investigations and added that Kraken was:

“committed to enforcing sanctions that protect US national security.”

If Kraken gets fined by the OFAC, it will be the largest crypto company to event face an enforcement action because of the sanctions against Iran since 1979, when the U.S. prohibited the export of goods and services to the country.

Other companies under investigation

The U.S. has been very strict with crypto companies since the end of 2020.

A few days ago, The Securities and Exchange Commission (SEC)started investigating Coinbase over securities listing. Coinbase increased its listings to over 150 cryptocurrencies in 2021 and has been under the SEC’s radar ever since. The SEC thinks that Coinbase is allowing its U.S.-based users to trade digital assets that should have been registered as securities.

The SEC has also been chasing  Ripple since December 2020. The SEC opened a lawsuit against Ripple, claiming that the XRP is technically a ‘security,’ which made all XRP sales unregistered. The SEC argues this is illegal and wants to acquire the $2 billion collected from the XRP sales. The lawsuit has continued since 2020, and the SEC seems to be losing.

In 2021, Binance was taken under investigation by the U.S. Department of Justice and the Internal Revenue Service (IRS) for allegedly being a significant destination for illicit cryptocurrencies. The IRS has been questioning if Binance willingly lets Americans make illegal trades.