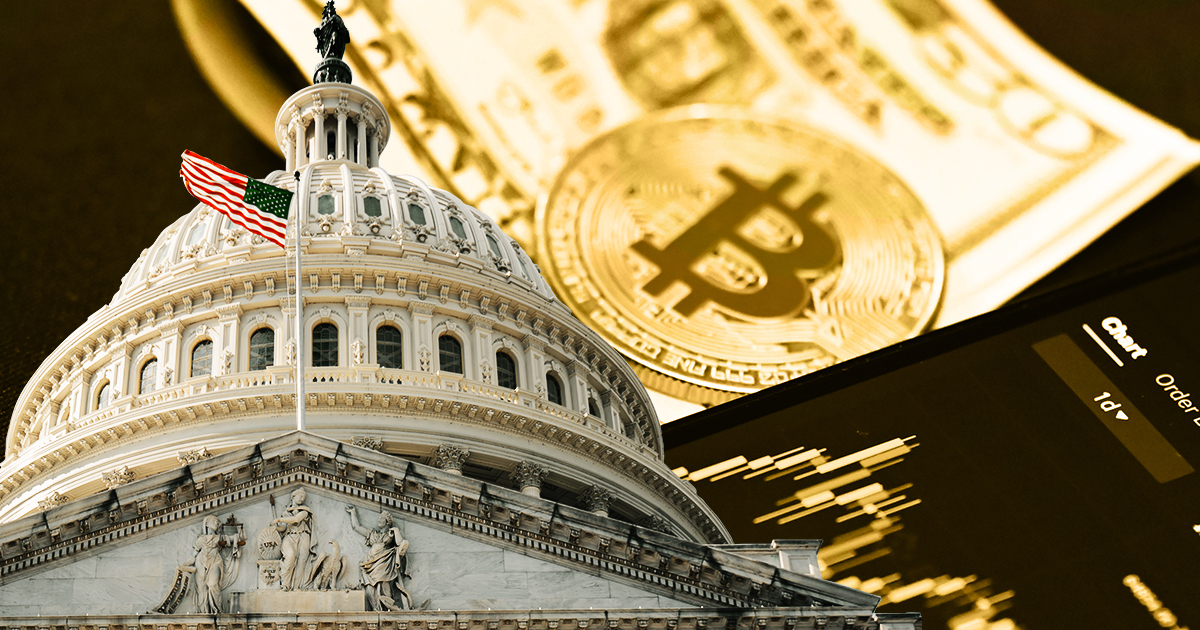 A bipartisan bill from Senators  Patrick Toomey (R-Pa.) and Kyrsten Sinema (D-Ariz.) proposes tax exemptions on crypto transactions up to $50.

Senator Toomey said the current tax rules on cryptocurrencies hinder the integration of digital assets into the “everyday lives” of Americans. This proposal will foster the use of crypto as a viable payment method for small, everyday transactions.

“While digital currencies have the potential to become an ordinary part of Americans’ everyday lives, our current tax code stands in the way.”

Use for everyday payments

“The goal is to encourage public adoption of cryptocurrency by making it easier to conduct everyday purchases.”

Several industry groups, including the Blockchain Association, the Association for Digital Asset Markets, and Coin Center, have voiced their support for the bill.

Coin Center CEO Jerry Brito said the bill would open up cryptocurrency payments to retail payment, subscription services, and microtransactions. Brito added that the knock-on effects, if passed, will lead to the accelerated development of “decentralized blockchain infrastructure” to make cryptocurrency more suitable for payment purposes.

“More importantly, it would foster the development of decentralized blockchain infrastructure generally because networks depend on small transaction fees that today saddle users with compliance friction.”

Under a Congressional law passed in November 2021, crypto firms will be required to record user transactions from 2023, with reports of those transactions sent to the IRS and users the following year.

According to Bloomberg, the plans are set for a delay, but a final call has yet to be made.

“Crypto tax evasion remains a major issue for Washington policy makers even amid the recent downturn. Treasury and the IRS have struggled to quickly draft rules, which firms will use in collecting and reporting the information on their clients’ trades.”

The plans have faced criticism from the crypto industry based on being too broad in scope. Jake Chervinsky, the Head of Policy at the Blockchain Association, called for the compliance deadline to be extended as uncertainties around the process continue to linger.

Charles Rettig, the Head of the IRS, previously said unpaid crypto tax liabilities are a contributory factor to the tax gap, which refers to the difference between what is owed and what is paid.

At this point, it’s unclear how or if the Virtual Currency Fairness Act will impact the IRS’ plans.

The post US Senators propose bill to exempt crypto transactions under $50 from taxation appeared first on CryptoSlate.