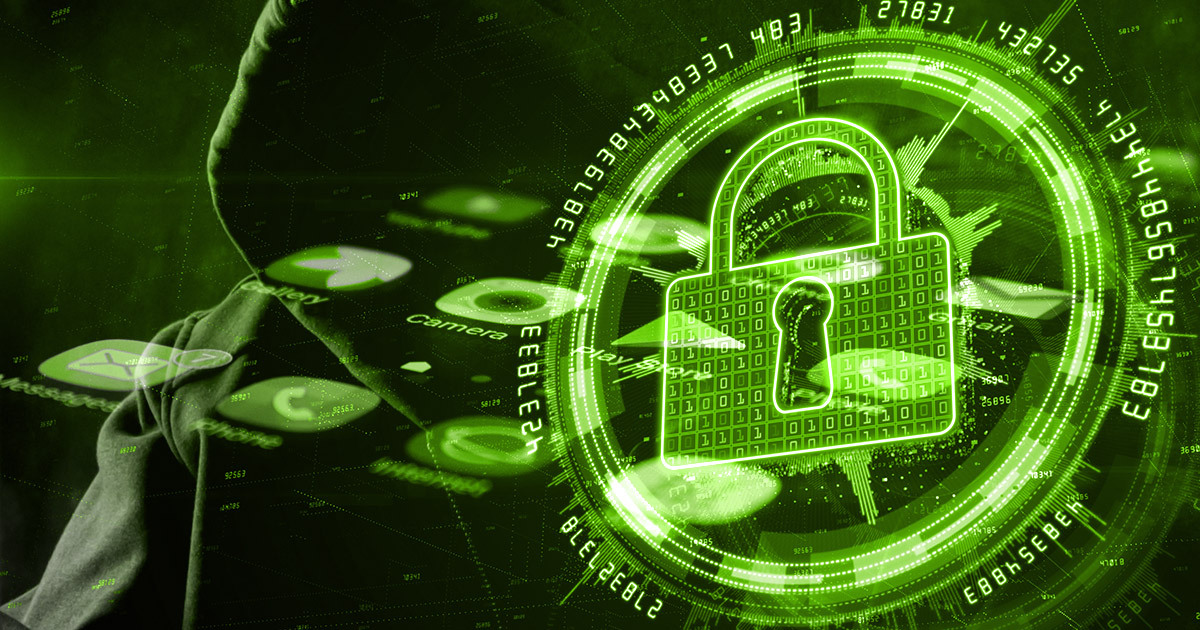 U.S. Senator Sherrod Brown (D-Ohio) sent letters to Tim Cook, CEO of Apple, and Sundar Pichai, CEO of Google and Alphabet on July 28, asking for information about what the companies are doing to protect users from fraudulent cryptocurrency apps.

The move comes after the Federal Bureau of Investigation (FBI) issued a warning on July 18 against fraudulent crypto apps, which have caused losses of about $42.7 billion.

Cybercriminals have used logos, names, and other information of crypto companies to create fake mobile apps to scam investors, Brown wrote in the letter. Therefore, it is important that crypto firms take precautions to prevent fraud, including warning investors regarding the rise in scams, Brown added. But it is also important that app stores have proper safeguards to prevent fake apps, Brown wrote.

It’s all in the details

Brown asked both companies to send details of their review process for approving crypto apps for their respective app stores by Aug. 10.

The senator also asked for details about the criteria used by the companies to grant approval for listing on the app store and the steps taken to ensure the apps applying for listing are “trusted and secure.”

Brown, who is Chairman of the Senate Committee on Banking, Housing, and Urban Affairs, also asked for steps the companies take to prevent crypto apps in their store from turning into phishing apps.

Additionally, Brown asked the companies to submit information on how frequently they monitor apps in their app store to prevent fraud and the steps taken against apps found to be fraudulent.

The letter also asks Google and Apple to provide details about their systems for the public to report fraudulent apps. Furthermore, Brown asks the companies to list the steps taken to increase awareness around crypto app frauds.

Lastly, Brown asked whether the companies have coordinated or shared any actions related to the suspension or removal of fake crypto apps with other app stores since January 2020.

Brown is scheduled to chair a hearing on July 28 on how growing fraud and speculation in the crypto and securities markets threaten investors.

In March, Brown held a hearing to discuss the role of digital assets in cybercrime and illicit finance. In February, he chaired a hearing to examine the risks posed by stablecoins.