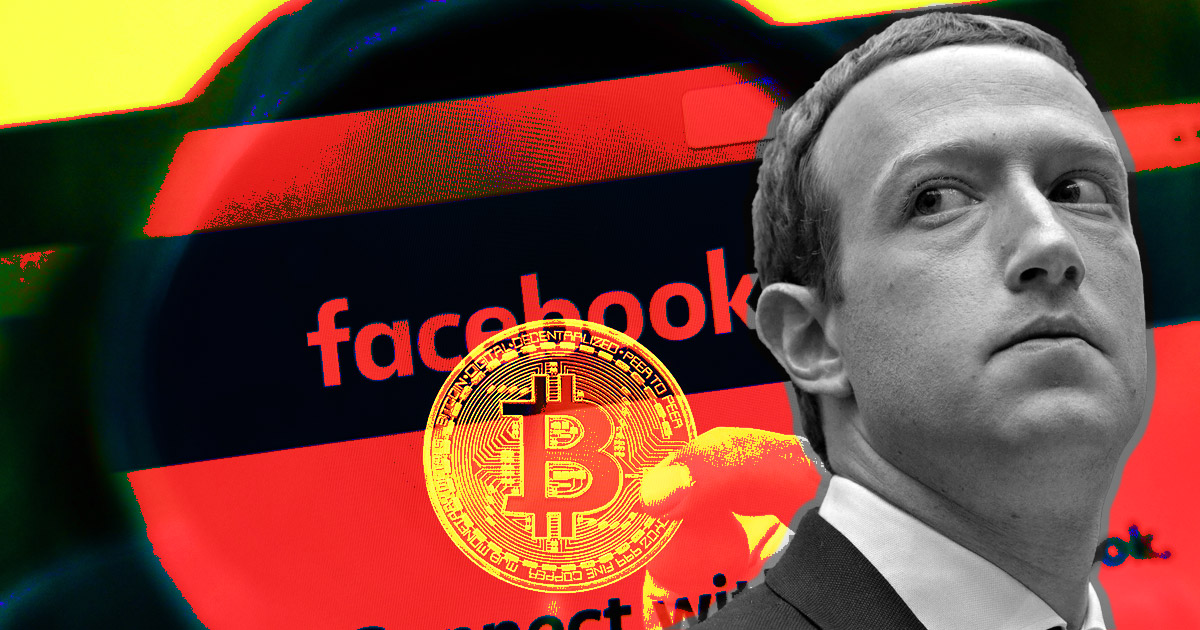 U.S. Senators have called on Meta CEO Mark Zuckerberg to detail policies his company is using to address the rising cases of crypto scams on Facebook and Instagram, The Washington Post reported on Sept. 9.

The lawmakers made the call as a recent report by the Federal Trade Commission (FTC) reveals that crypto scams have increased significantly across social media platforms owned by Meta.

The FTC published a report in June, revealing that about 50% of the people who lost money via a crypto scam since 2021 claimed it originated on a social media platform. Meta’s Instagram facilitated 32% of the reported scams, while Facebook and WhatsApp were cited 26% and 9% of the time, respectively.

“Based on recent reports of scams on other media platforms and apps, we are concerned that Meta provides a breeding ground for cryptocurrency fraud that causes significant harm to consumers.”

The lawmakers have called on Meta CEO Mark Zuckerberg to submit a detailed report on how the company is compacting crypto scams and the steps it takes to assist victims of fraud. Zuckerberg is expected to respond to the request by Oct. 24, 2022.

Crypto has become a common means of payment for users on social media. Unfortunately, bad actors have scammed unsuspecting users of hundreds of millions of dollars.

According to the FTC report, over 95,000 users lost about $770 million to social media-engineered crypto scams. Over 70% of the reported scams were categorized as either investment, romance, or online shopping scams.

A 2021 study by BBC revealed that about 10,500 victims lost more than $18 million to give away scams in the first three months of 2021. Most of the giveaway scams are perpetrated by impersonating influential personalities like Elon Musk.

FatManTerra used the incident to educate the community against looking for a free launch in crypto and refunded those who were hoodwinked by it.

I have refunded every person who sent money in full.

There was no investment.

Influencers have started scamming on Twitter, and before more of them crop up, I want them to know:

We will work to take you down.

Liquidations reach $96M in half a day as Bitcoin breaks $21K