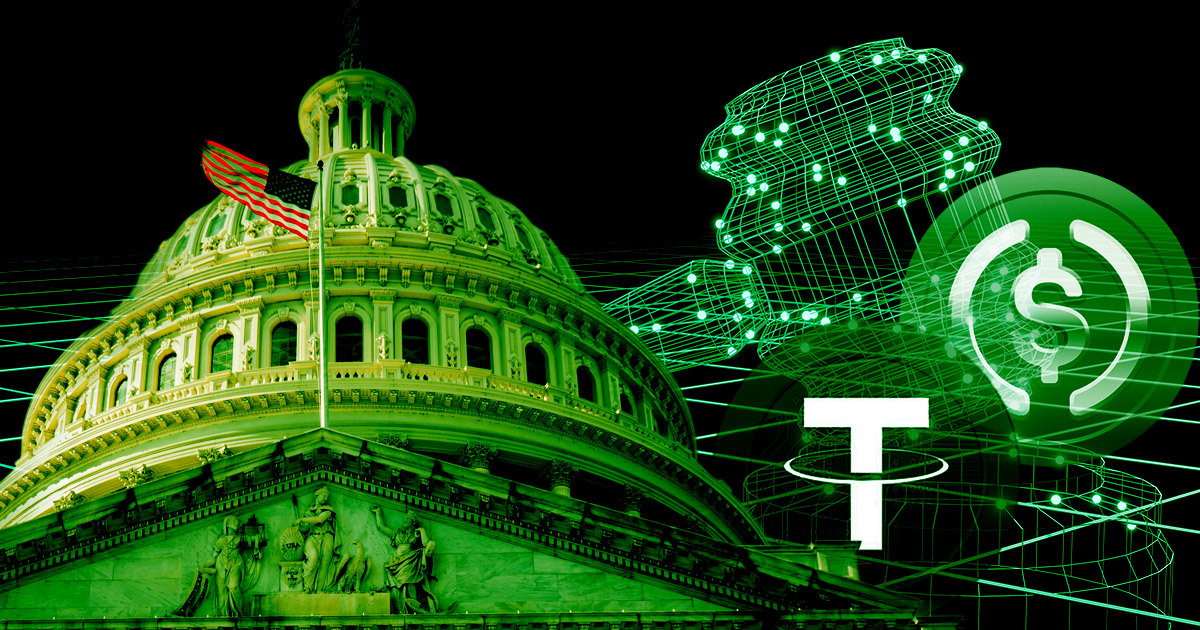 Two US lawmakers, Maxine Waters and Patrick McHenry are collaborating on a bill that would impose strict bank-like regulations for stablecoins, The Wall Street Journal reported July 20.

Stablecoin issuers would reportedly be forced to have their reserves backed in conservative assets like cash and US Treasury bonds that would not be vulnerable to market panics under the proposed law.

The US lawmakers are worried that stablecoins are vulnerable to bank runs if doubts about their issuer’s ability to redeem their tokens 1:1 for the US dollar emerge.

Tether, the USDT issuer, experienced a mini-bank run in May when it had to honor roughly $10 billion in withdrawals in two weeks.

According to the WSJ, this could lead to a situation where a stablecoin issuer is forced to liquidate its reserves, thereby placing more downward pressure on the broader financial industry.

Treasury Secretary Janet Yellen previously raised the concern that stablecoins must be properly regulated to mitigate against any “current and future risks.”

Banks in the US face tougher regulatory oversight and are mandated to comply with federal agencies to protect their customers’ funds.

According to the report, stablecoin issuers should be required to comply with federal supervision alongside capital and liquidity rules.

Meanwhile, the bill also seeks to restrict non-financial companies from being able to issue stablecoins — a move designed to separate financial firms and commercial businesses or technological firms.

Federal Reserves to serve as regulator

The report said the bill positions the Federal Reserve as the regulator of “payment stablecoins issuers.”

The Fed was favored over the Securities and Exchange Commission (SEC) because it has a better record of handling financial stability risks.

Wall Street Journal reported that the Fed has twice intervened in money funds crises in the last 12 years.

The report added that the SEC raised concerns that the bill might not address stablecoin trading and might not give enough regulatory oversight to monitor platforms where these transactions occur.

SEC chief Gary Gensler has spoken about stablecoins in several interviews and has compared them to poker chips.