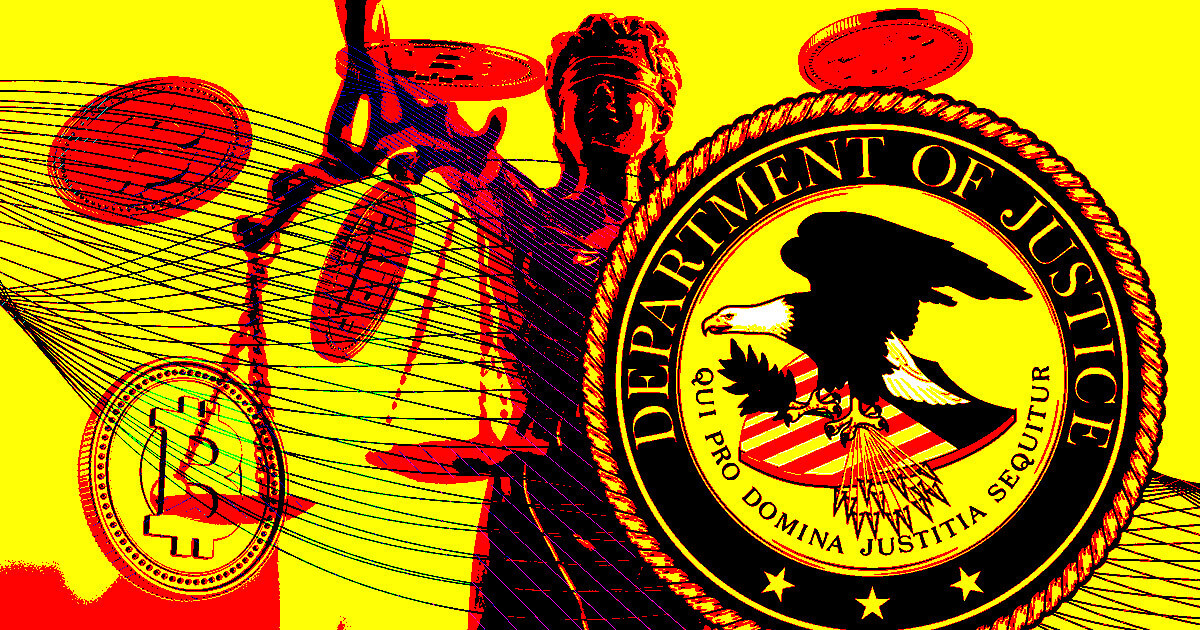 The U.S. Department of Justice (DOJ) has charged two Chinese intelligence agents for allegedly paying $61,000 in Bitcoin to a Federal Bureau of Investigation (FBI) “double” agent.

According to the DOJ statement, Chinese agents Guochun He and Zheng Wang agreed to bribe a US government employee to steal some documents that reveal the government’s investigation strategy against a Chinese telecommunications company.

On two occasions, the US government employee who doubled as an FBI agent received bribes totaling $61,000 in Bitcoin to reveal confidential information about the prosecuted Chinese company.

“This was an egregious attempt by PRC intelligence officers to shield a PRC-based company from accountability and to undermine the integrity of our judicial system.”

The DOJ reiterated its commitment to fight any attempt by the Chinese government to undermine the criminal justice system of the United States.

Guochun He and Zheng Wang has been charged with money laundering and may face up to 60 and 20 years of imprisonment respectively if proven guilty.

Earlier on Oct. 7, the DOJ filed a case against California-based John Khuu for laundering about $5.4 million in Bitcoin from drug trafficking activities.

Another U.S. resident, Larry Harmon was busted for laundering over $300 million using Bitcoin.