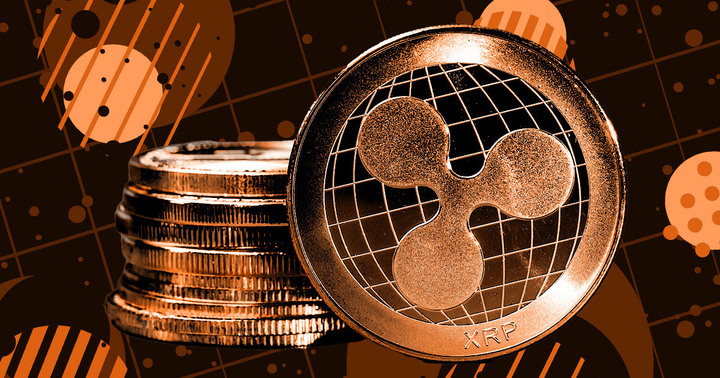 US lawmaker Brad Sherman has questioned why the Securities and Exchange Commission (SEC) has not gone after crypto exchanges facilitating Ripple (XRP) trades if it considers it to be a security.

“The division has determined that XRP is a security and is going after XRP but, for reasons that I’ll bring up in questions, has not gone after the exchanges where tens of thousands of illegal securities transactions were occurring.”

The subcommittee is investigating the SEC’s enforcement role in the crypto industry, and the division director, Gurbir Grewal, testified before it.

In Sherman’s view, the SEC enforcement division needs to do better to play its role effectively.

He added that the commission should bring enforcement actions against the major exchanges since they knew XRP was illegal securities “because they stopped doing it even though it was profitable.”

Some major crypto exchanges like Coinbase, Bitstamp, and Crypto.com delisted XRP after SEC filed a lawsuit against Ripple.

Ripple’s general counsel Stuart Alderoty has refuted Sherman’s statement by pointing out that no court in the United States or anywhere else has declared XRP security.

Only the Court can make a determination (it’s called due process). This is the pernicious effect of the SEC’s reg by enforcement approach – harming people, markets and American innovation – with unproven allegations masquerading as regulation.

According to Alderoty, only a law court can determine whether XRP is a security.

Garlinghouse said the US representative’s comments show that he is only trying to advance a political agenda.

Popular crypto lawyer John Deaton also weighed in on the matter, saying the SEC has “stated that it doesn’t make security determinations — ONLY the Federal District Court can.”

Please remember the @SECGov DOES NOT DETERMINE whether an asset is a security.

Go back and read the SEC’s opposition to #XRPHolders Petition for Writ of Mandamus.

The SEC stated that it doesn’t make security determinations – ONLY the Federal District Court can. https://t.co/LL7HZ3K06p

The post US Congressman questions SEC’s lack of action against ‘big fish’ exchanges if Ripple is a security appeared first on CryptoSlate.