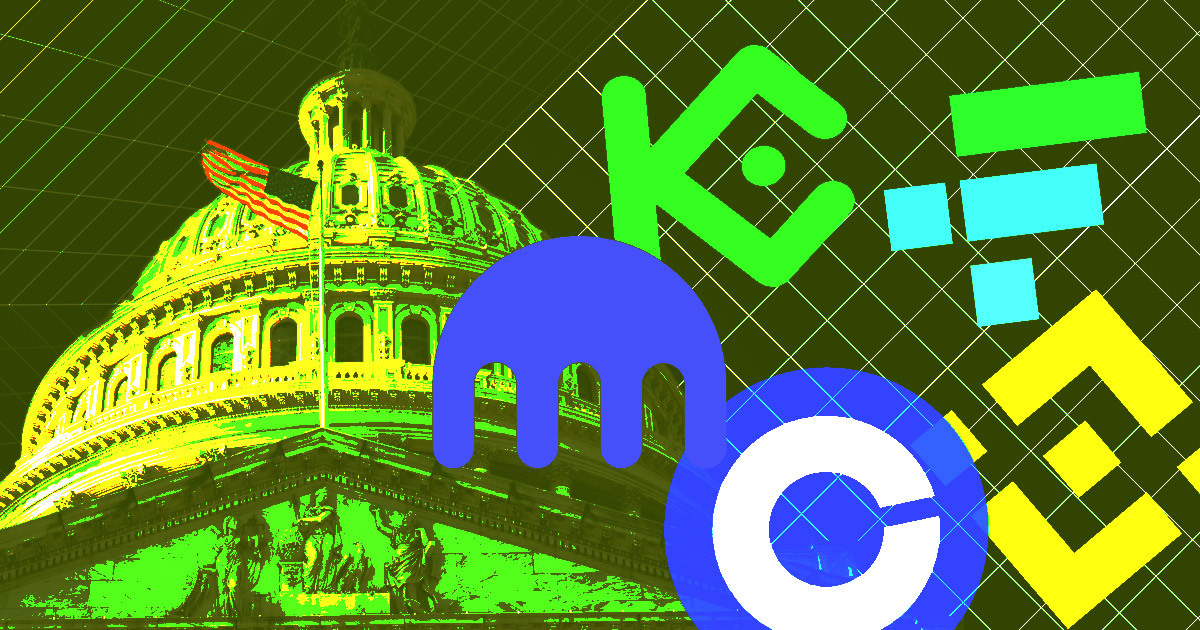 Five prominent cryptocurrency exchanges in the U.S. received letters from Congress requesting information about their steps to combat crypto fraud.

The inquiries are part of the latest push from Congress to bring tighter regulation to the crypto industry in the U.S., as the country still struggles to determine which of its many regulatory agencies should oversee it.

Congress’ fight against fraud and scams

The representative asked Coinbase, FTX, Binance.US, Kraken, and KuCoin to provide information and documents dating back to 2009 that showed how they identified and tackled fraudulent cryptocurrencies and accounts on their platforms.

Congress also requested the exchanges provide information on what tools and mechanisms they used to mitigate the risk of fraud. The companies have until September 12 to submit answers, alongside suggestions on what actions the federal government should take to curb crypto scams in the space.

The U.S. Department of Treasury, the Securities and Exchange Commission (SEC), the Commodity Futures Trading Commission (CFTC), and the Federal Trade Commission were all asked to provide information on how they’re protecting consumers in the space.

Rep. Krishnamoorthi is the Chair of the Subcommittee on Economic and Consumer Policy, part of the main investigative committee of the U.S. House of Representatives. The committee is one of the House’s most influential and powerful groups, as it has jurisdiction over a broad array of public matters and the power to make new laws or change existing ones.

This is the committee’s first interaction with the crypto industry and could lead to more involvement in the sector. Many believe that the recent collapse of Voyager and Celsius triggered Congress to focus more on introducing stricter consumer protection measures to the industry.

The U.S. cryptocurrency market is still largely unregulated, despite the country having multiple federal agencies overseeing every part of the financial market.

Krishnamoorthi wrote in the letter to the SEC:

“Existing federal regulations do not comprehensively or clearly cover cryptocurrencies under all circumstances.”

“Debates continue among U.S. government authorities as to whether cryptocurrencies should be treated as securities, commodities, or both in various circumstances. Without clear definitions and guidance, agencies will continue their infighting and will be unable effectively to implement consumer and investor protections related to cryptocurrencies and the exchanges on which they are traded.”

The post US Congress sends 5 major crypto exchanges letter inquiring how they are combatting crypto fraud appeared first on CryptoSlate.

Get ready for the feds to start indicting NFT wash traders