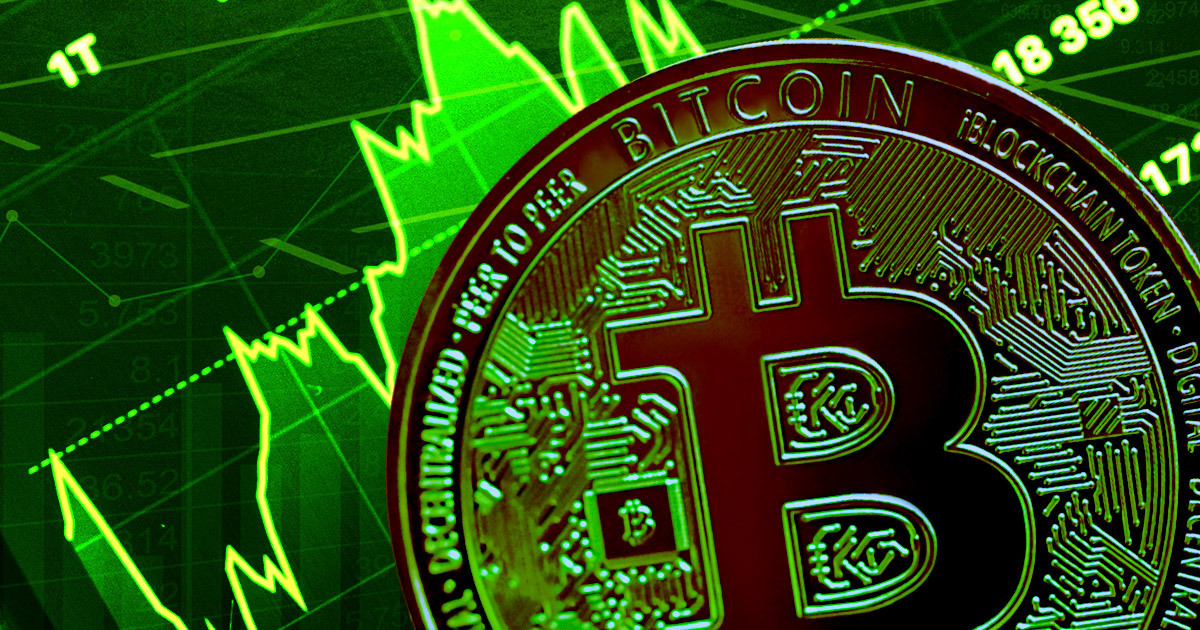 After weeks of flatlining, Bitcoin has finally seen some positive price action, breaking through the $20,000 resistance. At press time, BTC stood at $20,745 and showed the potential to inch even closer to $21,000.

Bitcoin’s rally could have been a result of a significant increase in buying pressure from the U.S. and E.U. markets, which showed little interest in BTC in the past months. According to data from Glassnode, this is the first time since August 16 that the U.S. and E.U. have bought BTC.

Historically, increased buying pressure in these two markets has correlated with price rallies.

To determine when a market has been “buying” Bitcoin, Glassnode uses its month-over-month price change metric for Bitcoin. This metric shows the 30-day change in the regional price set during U.S. and E.U. working hours.

Regional prices are constructed by assigning regions based on working hours in various markets, such as Europe, Asia, and the U.S. The cumulative sum of the price changes over time is then calculated for each region to show whether traders have been buying or selling Bitcoin.

The post US and EU lead Bitcoin’s price action appeared first on CryptoSlate.

Why is Bitcoin price up today?