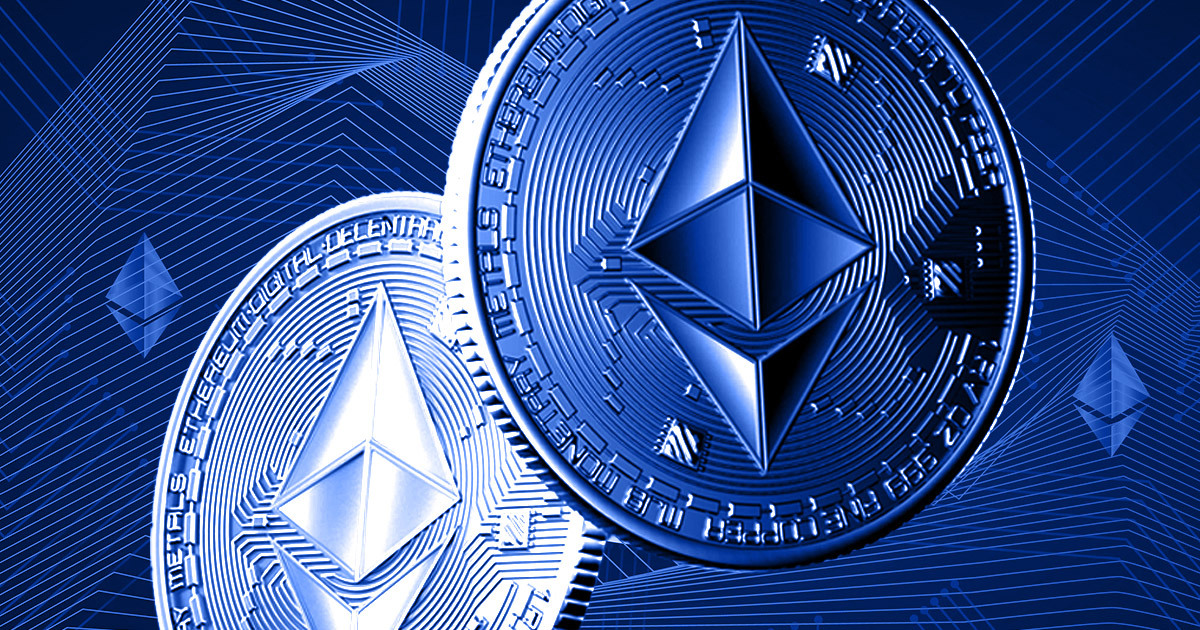 Ethereum 2.0 (Consensus Layer) is set to take a significant step forward as the Merge testnet goes live around June 8.

Ethereum’s longest lived PoW testnet is moving to Proof of Stake! A new beacon chain has been launched today, and The Merge is expected around June 8th on the network.

Node Operators: this is the first dress rehearsal

Some say the numerous Ethereum (ETH) layer 2 projects that have sprung up over the years will become redundant as Consensus Layer edges towards completion.

But what’s the truth behind this claim?

Ethereum devs have been working on solving these issues to deliver a new, more scalable, secure, and sustainable chain for several years at this point. Yet they face an uphill struggle due to the technical challenges of starting from legacy code.

As stated on ethereum.org, meeting these goals would be simple enough using centralized solutions. However, as “decentralization is too important” to sacrifice, this leaves devs to grapple with incorporating this on top of the technical challenges they already face.

“A naive way to solve Ethereum’s problems would be to make it more centralized. But decentralization is too important. It’s decentralization that gives Ethereum censorship resistance, openness, data privacy and near-unbreakable security.”

Doing this requires the completion of three main phases. First is the “Beacon Chain,” which refers to the Proof-of-Stake (PoS) chain released in December 2020 that currently runs alongside the existing PoW chain. Then there is the “Merge” of the Beacon Chain with the existing PoW chain, which will result in the phasing out of PoW operations. Finally, “Shard Chains” will give more capacity to add and store data.

The latest update from Consensys states the Merge testnet will take place on June 8, leading to a mainnet launch in Q3/4 this year. All things going to plan, the final Shard Chains phase will roll out sometime in 2023.

Given Ethereum’s scaling issues, numerous layer 2 protocols have popped up over the years to meet rising user demand. Layer 2 refers to a secondary framework or protocol that interacts with the main chain by providing “off-chain” capacity.

This framework or protocol can take the form of numerous solutions, including state channels, where transactions off-chain are represented by just two transactions submitted to the ETH main chain, sidechains, which are separate blockchains with their own consensus algorithm and connected to the main chain with a two-way bridge, and rollups, which refers to bundling or rolling up transaction data, moving it off-chain for processing, then resubmitted to the main chain in a highly compressed form.

Notable examples include Polygon, which aims to turn Ethereum into the “internet of blockchains.” Optimism, which achieves scale by operating with optimistic rollups (assumes every transaction in the rollup is valid with a one-week challenge period). And Boba Network, which also operates optimistic rollups but features significantly shorter withdrawal periods than the one-week standard.

However, with the completion of the Consensus Layer (CL) in sight and the Ethereum network to become faster, cheaper, and more scalable, won’t layer 2 solutions become obsolete?

Since crypto winter took hold, ETH layer 2s have tanked in value, with May outflows in this sector totaling $1.4 billion.

According to cryptoticker.io, the top three ETH layer 2s, by market cap, are Polyon, Loopring, and OMG Network. Over May, Polygon lost 39% of its value, Loopring is down 23%, while OMG Network fell by 29%.

Some suggest capital flight from ETH layer 2s is the result of the up-and-coming Merge, which is expected to reduce fees and improve scaling, thus negating the use case for layer 2s.

However, speaking to CryptoSlate, the founder of Boba Network, Alan Chiu, disagrees with this assumption saying, post Merge, layer 2s will become as important as ever.

Expanding further, Chiu said Consensus Layer is primarily about changing the mechanism that secures the network to PoS. But layer 2 solutions, like Boba Network, still have a role to play as far as scaling is concerned.

Chiu likened this to a complementary role that amplifies the improvements Consensus Layer will bring. Far from going obsolete, the Boba Network founder said layer 2s are “just getting started.”

“Improvements on L1 will be amplified by existing Layer-2 infrastructure, since Layer 2s scale with Ethereum – as L1 becomes more efficient, L2s simply become that much more efficient.”

Despite this optimism, some projects will inevitably experience reduced throughput as Consensus Layer rolls out its final phases. With that in mind, several ETH layer 2 projects have plans in place to diversify their services in a cross-chain capacity.

Commenting on this, Chiu sees this as a natural evolution of the space rather than anything to do with giving up on Ethereum. As he puts it, “there is no universal architecture of decentralized systems that is optimized in all desirable dimensions.” And so, “the future is multi-chain.”

As far as what Boba Network is planning, Chiu states the team is currently looking at multi-chain and cross-chain “to deliver the best possible user experience.”

Given the well-publicized delays to Consensus Layer over the years, some expect further hold-ups down the line. But Chiu remains philosophical about this, saying the most critical part of the upgrade is getting things right rather than meeting deadlines.

“It’s not like slapping some new paint on the living room walls which you can paint over if you don’t like the result – billions of dollars are on the line, so changes need to go live when the developers are positive that upgrades won’t be detrimental to network security.”

According to Chiu, ETH layer 2s have a bright future ahead. What’s more, instead of dividing the industry,  the final rollout of the Consensus Layer will result in greater interoperability among crypto projects as layer 2s develop multi-chain and cross-chain capabilities.