UK flocks to Bitcoin in September due GBP decline 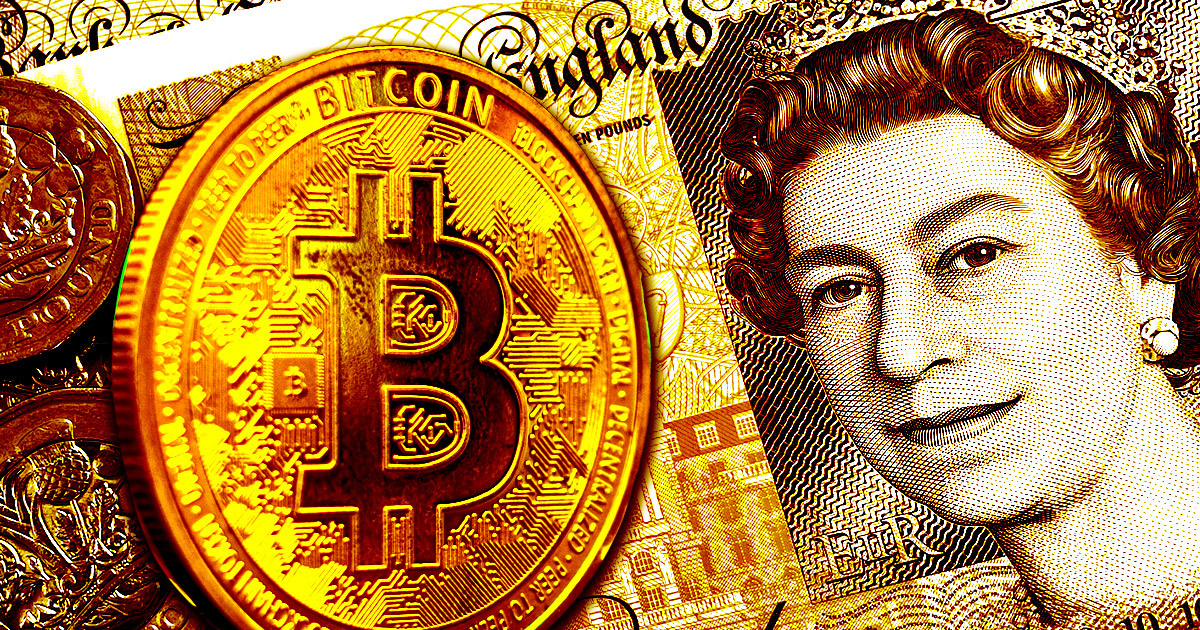 Bitcoin’s (BTC) trading volume with the British Pound Sterling surged by 233% in September, according to CryptoCompare data.

In September, the British Pound fell to a record low against the US Dollar. Reuters reported that the trading volume between the Pound and Bitcoin peaked at £846 million ($955 million) on Sept. 26.

Former UK prime minister Liz Truss released a mini-budget on Sept. 23, which sent many investors scrambling for Bitcoin as an inflation hedge.

While walk backs on the budget proposals and Truss’ resignation have temporarily steadied the Pound, more investors are beginning to see Bitcoin as a go-to asset against under-pressure fiat currencies.

The CryptoCompare report continued that BTC saw an increase against other weakening currencies. According to the report, Bitcoin’s trading volume has spiked against the Australian Dollars (AUD), Japanese Yen (JPY), Turkish Lira (TRY), and Euro (EUR) within the last three months.

During the early days of the Russian-Ukraine crisis, their citizens adopted BTC in droves as both countries’ currencies fell significantly.

A recent Chainalysis report also identified how Latin Americans were increasingly using crypto to combat the high inflation in their region. However, the report noted that people in the region preferred stablecoin to Bitcoin because of their relative stability.

Experts have argued that the easy accessibility of Bitcoin and the broader crypto market, as against other possible inflation hedges like gold, makes the digital asset attractive for economies in crisis.

However, this does not mean Bitcoin has been without blemish. While its volatility is currently very low, its price performance has not been encouraging, as it has traded in a range for the past three months.

CryptoSlate research revealed that Bitcoin had been down by more than 50% in the last year. By comparison, no major fiat currency or traditional financial product has lost more than 20% of its value on the year-to-date metric.

CryptoCompare report noted that spot trading volume on US-based exchange Coinbase fell to its lowest since January 2021. According to the report, the exchange’s trading volume declined 17.6% to $48.1 billion.

The report also noted that Bitcoin spot trading increased among these exchanges despite the broader market sell-off experienced in September.

The post UK flocks to Bitcoin in September due GBP decline appeared first on CryptoSlate.