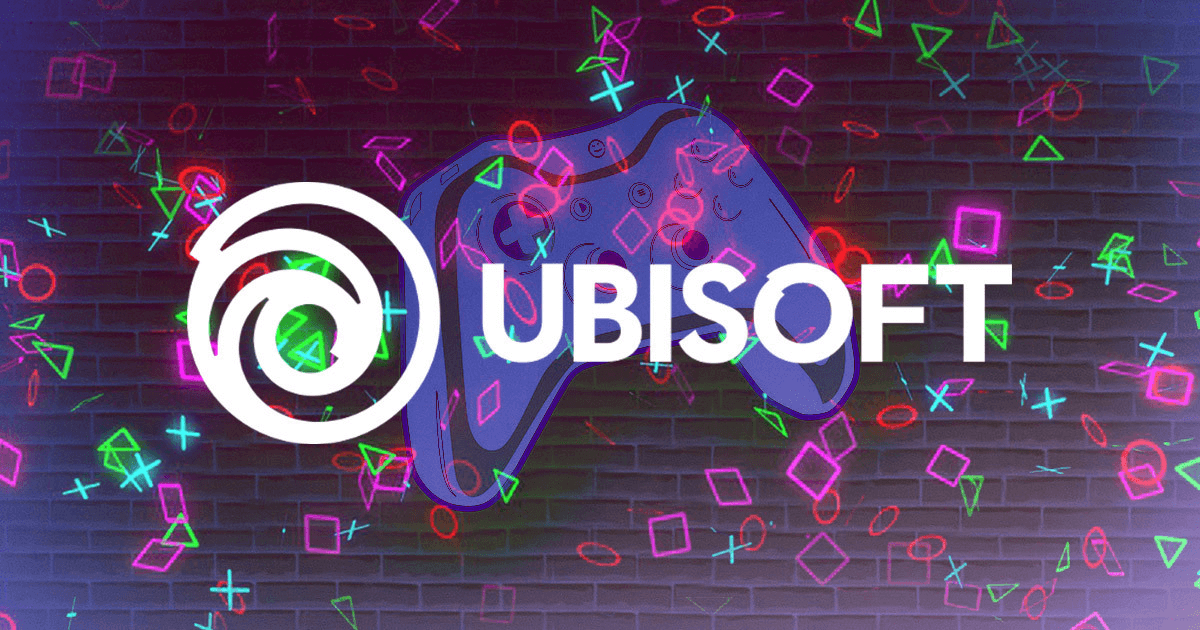 In December 2021, major video game publisher Ubisoft invoked a tsunami of outrage from gamers by adding non-fungible tokens (NFTs) — dubbed “Digits” — to Ghost Recon Breakpoint, one of its lowest-rated live service games. To make matters even worse, the company has now inadvertently validated all that scorn.

Just four months after the introduction of NFTs, Breakpoint developers announced that no further content will be produced for the game:

What’s all the fuss about?

Ubisoft’s Tezos-based Digits are part of its NFT-focused Quartz platform and are represented in Breakpoint (and will potentially be added to other projects in the future) as various cosmetic items that can be used to change the appearance of characters and weapons. Baptiste Chardon, blockchain product director at Ubisoft, explained at the time:

“Between the uniqueness of each item, materialized by the serial number engraved on them, and the higher control offered to players to use their Digits or trade them with others in a safe and secure environment, Ubisoft Quartz offers new and exciting ways for our community to engage with Ghost Recon Breakpoint.”

However, a large portion of the gaming community riled up against the introduction of NFTs from the very start. At the time, numerous comments on Twitter have demonstrated that many regular gamers didn’t share Ubisoft’s enthusiasm when it comes to new monetization tools, despite the publisher’s reassurances that “Digits are cosmetics only” and “would not unbalance the experience for our players.”

None of this stuff makes videogames any better. It doesn’t make them more fun or interesting. It just turn them into proxy financial instruments, corrupting their core design and exposing them to market forces that will enrich some, but exclude and disappoint most. This sucks. https://t.co/M6x1Gy5vSS

This attitude was partly understandable since Ubisoft has become notorious in recent years for adding controversial monetization systems in its games. Apart from cosmetic items, the company is also known for offering numerous time-limited “boosters” that have seemingly become mandatory in most of its projects.

While NFTs became quite popular among collectors, sometimes reaching tens of millions of dollars in price, gamers around the world aren’t too thrilled with the idea of adding yet another arguably speculative and exploitative monetization model to their entertainment medium.

Ubi coming in with another reason that I feel like “AAA” devs need to collapse and let the industry heal. Unfinished games all over the place, greed running rampant, not caring about their quality anymore, all of them need to vanish so we can reset stuff.

Ethereum hits 8-month highs in BTC as money heads for…

However, since Ubisoft has pulled the plug on all future content for Breakpoint, Digits’ value proposition has become even more questionable.

The lack of support and new content doesn’t necessarily mean that Breakpoint will “die” this instant, but it will certainly affect the game’s popularity over time, essentially putting it in the so-called “life support mode,” and could ultimately result in the complete shutdown of its servers at some point in the future.

But while this practice is common in the gaming industry, the addition of NFTs to the mix has made the situation much more complicated.

Hahaha rugpull from a big player, who could have expected that, well done @Ubisoft

For starters, the ability to “cash out” Digits for real money — one of the main selling points used to justify the injection of NFTs into game economies — could be stifled by dwindling community numbers. Since fewer players means fewer buyers, there simply won’t be enough “liquidity” as everyone will be trying to “dump” their tokens.

Secondly, it doesn’t look, at least for now, like Breakpoint players will be able to transfer their Digits to other Ubisoft projects, especially since these cosmetics are game-specific.

I know it’s hard to believe can only use those NFT for said game they allow it for only, and if by chance they choose to bring it to other games that be their call, otherwise NOPE, those NFT is only for one game, and nothing else. pic.twitter.com/XmZ868NIms

This was also implied in an announcement on Quartz’s website, in which the company told players to “stay tuned for more updates with features to the platform and future drops coming with other games!” As such, it seems like other projects will have their own separate NFTs.

Ironically, Ubisoft even congratulated Breakpoint players as they now ostensibly “own a piece of the game” and have left their “mark in its history.” But if — or when — its servers are shut down and the game literally ceases to exist, all their Breakpoint tokens will likely become useless and defunct.

So what was really the point in choosing NFTs over traditional “blockchain-less” and “centralized” in-game purchases in the first place?

Crypto markets bounced and sentiment improved, but retail has yet to FOMO