U.S. warns crypto firms against helping Russia: “We will hold you accountable” 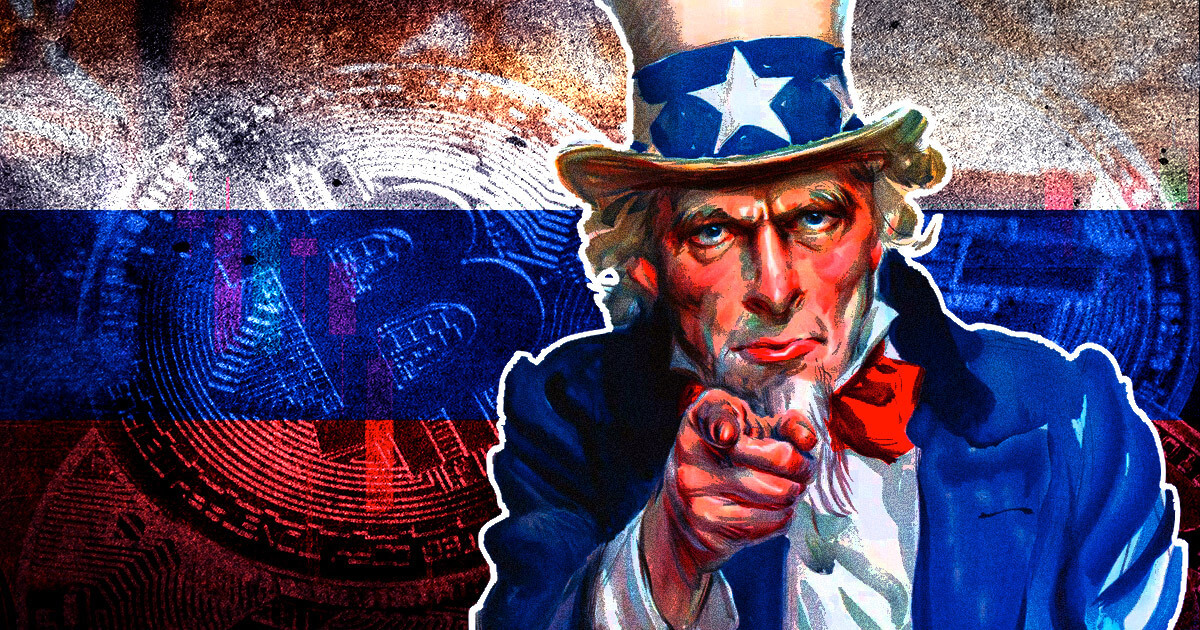 Anyone who seeks to help Russia bypass economic sanctions will be held accountable by the US government, says Deputy U.S. Treasury Secretary Wally Adeyemo.

This follows the punitive measures that the US and its allies have imposed on Russia for its decision to invade Ukraine.

Since the conflict started on February 24, it has led to a massive humanitarian crisis in Eastern Europe, with millions of people displaced and thousands dead. The heavy sanctions imposed against Russia have also left its economy tottering as the country becomes more isolated.

Speaking on the CNBC program Street Signs Europe, Adeyemo stated that there’s no evidence that Russia has been able to evade the sanctions. But he added that the US is aware that they’re trying to do this and will use every means possible to avoid the sanctions.

He said, “What we want to make very clear to crypto exchanges, to financial institutions, to individuals, to anyone who may be in a position to help Russia take advantage and evade our sanctions: We will hold you accountable.”

Reiterating what appears to be a veiled threat against anyone seeking to help Russia, he added that the US will ensure that

“Russia does not have the ability to get around the sanctions that we have put in place in order to make it harder for them to prosecute the illegitimate war that they have in Ukraine.”

His specific mention of crypto doesn’t come as a surprise, given world powers’ emphasis on digital assets in recent weeks.

The G-7 major economies, including the US, UK, Canada, Japan, France, Germany, and Italy, recently pledged to make it impossible for Russia and its allies to use digital assets to evade sanctions.

Stakeholders within the cryptocurrency industry have explained that a country like Russia can’t rely on crypto to evade economic sanctions.

According to a new report from CryptoSlate, the Vladimir Putin-led Administration is unable to use crypto to evade sanctions.

But that’s not convincing enough for authorities who believe the anonymity of crypto makes it the perfect tool to evade sanctions.

While concerted efforts make it impossible for Russia to use crypto, Ukraine has been leveraging cryptocurrency to finance its defence. Since the conflict started, the country has received over $65 million in crypto donations.

The post U.S. warns crypto firms against helping Russia: “We will hold you accountable” appeared first on CryptoSlate.