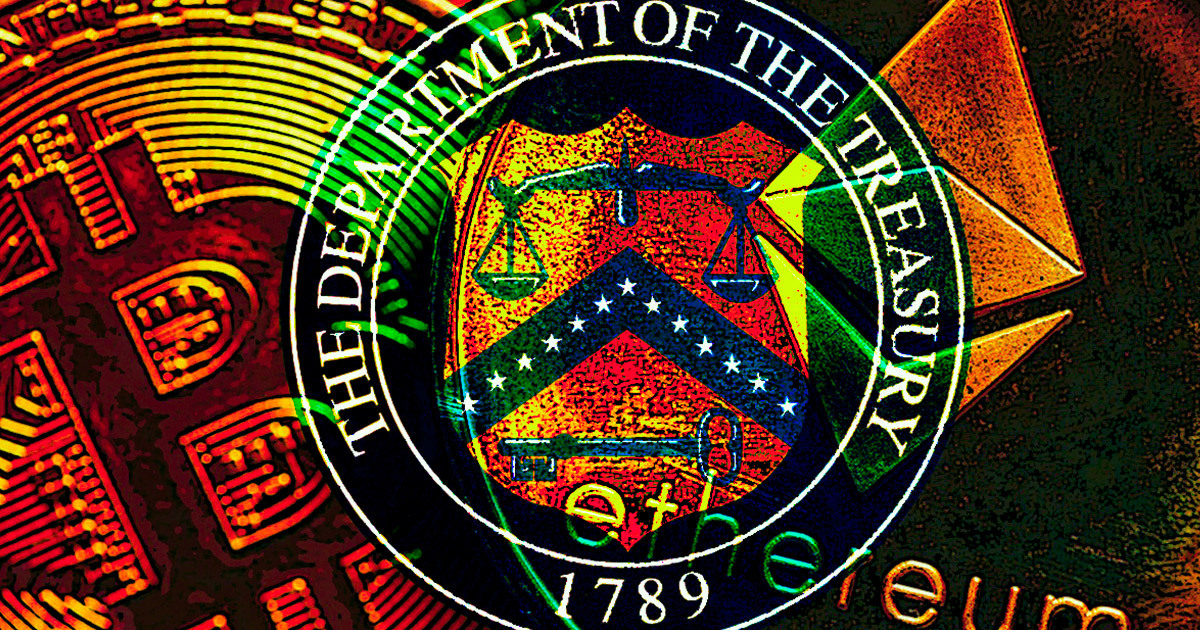 A new proposal published by the U.S. Treasury suggests that cryptocurrencies such as Bitcoin and Ethereum should be added to the Internal Revenue Service’s (IRS) rules for reporting taxpayers’ offshore accounts.

A recently published document, titled “General Explanations of the Administration’s Fiscal Year 2023 Revenue Proposals,” explains that Section 6038D of the Internal Revenue Code “requires any individual that holds an interest in one or more specified foreign financial assets with an aggregate value of at least $50,000…to attach a Statement with required information to the individual’s tax return.”

However, foreign accounts holding funds in the form of cryptocurrencies have been exempt from the offshore reporting rules so far. So in order to bring digital assets in line with traditional funds, the Treasury is now proposing to change this law.

If the proposal comes into force, all American taxpayers that “hold an aggregate value of all three categories of assets in excess of $50,000” will have to report their accounts to the IRS, meaning that the value of digital assets will have to be added to the total sum.

Explaining its reasoning for the change, the Treasury noted that tax compliance and enforcement with respect to digital assets “is a rapidly growing problem.” Further, since the crypto industry is fully digital, taxpayers are able to execute transactions with offshore crypto exchanges and wallets without even leaving the U.S.

“The global nature of the digital asset market offers opportunities for U.S. taxpayers to conceal assets and taxable income by using offshore digital asset exchanges and wallet providers. U.S. taxpayers also attempt to avoid U.S. tax reporting by creating entities through which they can act,” the document explained.

The proposal also implies that taxpaying crypto enthusiasts will be “subject to significant penalties” if they fail to comply with the new rules if (or when) they come into effect.

Notably, the Treasury’s initiative is largely in tune with the recently submitted Budget proposal for the 2023 fiscal year which revealed that President Biden is looking to generate more tax revenue by adopting new crypto tax reporting rules.

Bitcoin acts as an inflation hedge, rises by 35% since start of the Russian-Ukraine war