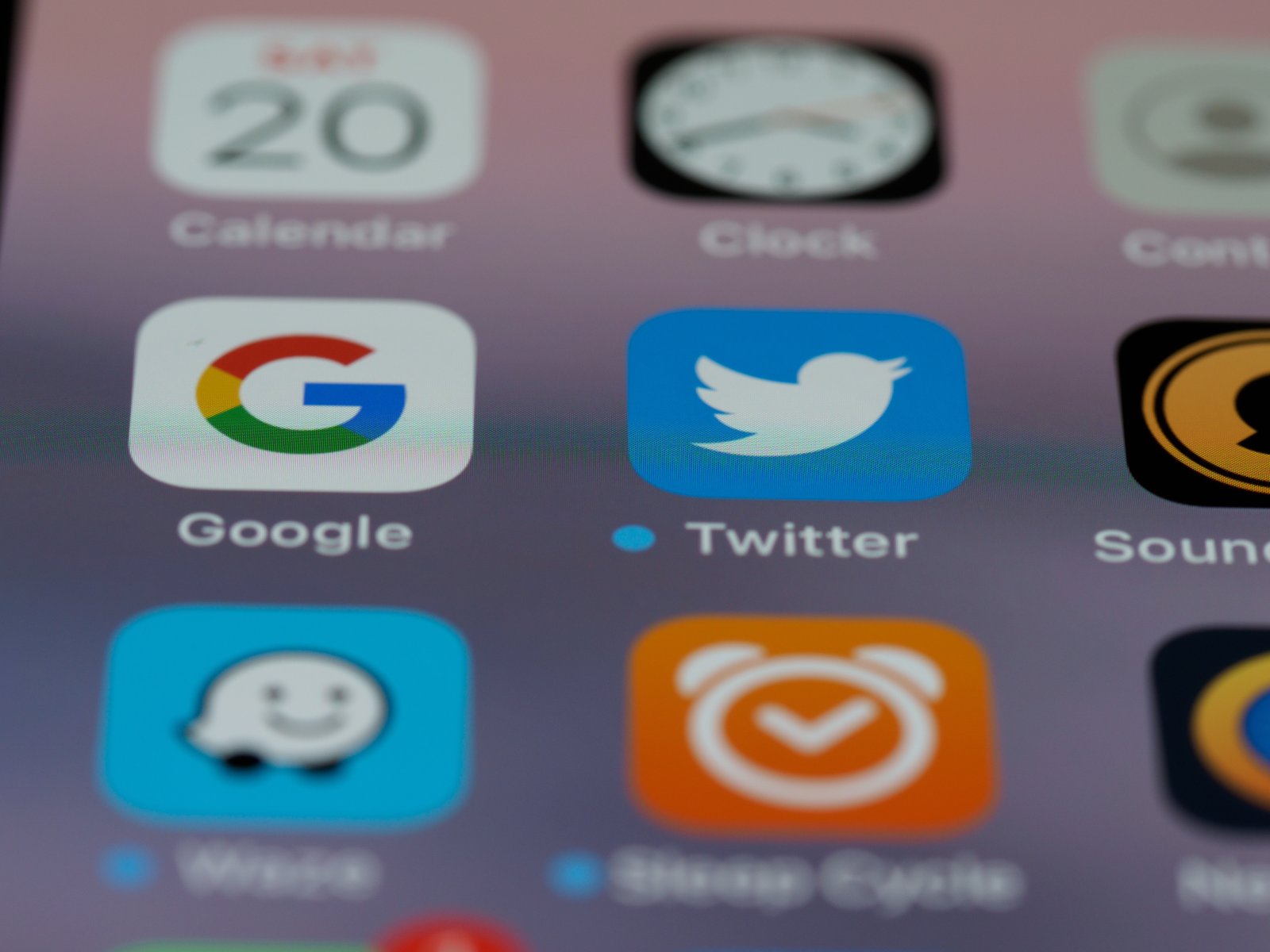 Twitter has posted a $270 million quarterly loss in its first earnings report since Elon Musk expressed interest in buying the company.
Twitter cites a weak ad market and Elon Musk’s one-eighty-degree turn on the $44 billion acquisition deal as the main reasons for the negative earnings.

According to Reuters, Twitter lost $270 million between April and June. Its net loss translates to 35 cents per share compared with a profit of $65.6 million a year earlier, or 8 cents per share.

The company also reported revenue of $1.2 billion in the second quarter of 2022, falling short of analysts’ estimates of $1.3 billion. Its advertisement revenue rose 2% to $1.08 billion, missing expectations of $1.22 billion.

Twitter explained that lower-than-expected performance was attributed to its ongoing court battle with Elon Musk regarding the $44 billion acquisition deal he requested to be terminated due to what he claimed was inaccurate data on bot and fake accounts. Twitter expenses related to the failed Musk deal totaled $33 million during the quarter.

In addition, Twitter pointed out that a weak ad market was also to blame.

Jasmine Enberg, a principal analyst at research firm Insider Intelligence, told Reuters that Twitter is having a hard time explaining to investors that everything is all right at the company. She said:

Twitter is now in the unenviable position of convincing advertisers that its ad business is solid regardless of how its court battle with Musk ends, and its Q2 earnings show that the platform has its work cut it out for it to do that.

Twitter vs. Elon Musk Trial to Start in October.

During the quarterly earnings report, Twitter reiterated that bot and spam accounts represent fewer than 5% of its users. The company has repeated this claim since 2013, which is at the core of its argument to compel Elon Musk to honor his side of the agreement to buy the company at $44 billion.

Earlier this week, the social media giant won the first round of the saga as a Delaware Judge set the trial to begin in October as opposed to Elon Musk’s request to have it pushed to February 2023 for a proper review of bot data from Twitter.