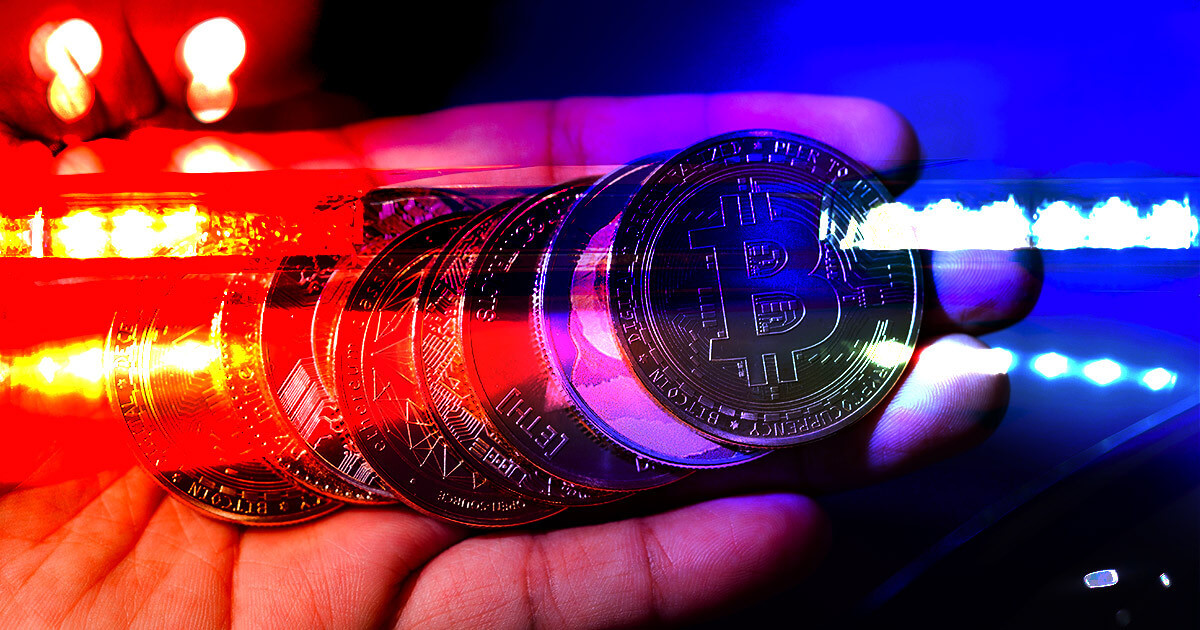 Turkish prosecutors confiscated $40 million worth of crypto and arrested 35 people scattered in eight cities on Oct. 20 for running an illegal crypto betting platform, as reported by local news outlets.

Reportedly, Turkish law enforcement has been following the organization for a long time. The suspects were arrested for violating the law on Organizing Betting and Chance Games in Football and Other Sports Competitions. The arrest warrant was released for a total of 46 suspects. The remaining 11 are yet to be located.

Halil Falyalı, who owns multiple gambling houses in Northern Cyprus, Falyalı’s wife, and his head of operations in gambling houses are also among the 35 individuals who are arrested. While there is no evidence to prove it, the prosecutors assume that Falyalı and his wife led the organization.

The organization members used their bank and challenger bank accounts to handle the transfer of the funds obtained from illegal betting.

After collecting the funds earned through illegal crypto betting platforms, the members distributed the funds by sending them to a few determined crypto wallets belonging to the organization members, including Falyalı, his wife, and his head of operations. The funds then would be re-sent to their owners’ crypto wallets in exchanges after taking a cut.

At the moment of the operation, the organization had around 666 Bitcoin (BTC) and over 14 million Tether (USDT). The funds equated to nearly $40 million, which the prosecutors confiscated.

The local news outlets didn’t disclose how the organization was active. However, law enforcement detected that the organization issued 118,148 transfers from their accounts to the crypto exchange wallets.

From these transfers, the organization earned 2.5 billion Turkish Liras, which equates to over $134 million. The prosecutors also detected that the earned amount was distributed between 11 organization members, including Falyalı and his wife.

After the operation was finalized, Turkey’s Minister of Internal Affairs, Süleyman Soylu, shared the details with the society. Soylu said Turkey was working fiercely to prevent such criminal activities and called for international collaboration to create a fully effective solution.

“Turkey is sensitively working with all its institutions to prevent the proceeds of crime and illegal betting, as well as the transfer of these proceeds via crypto. Europe and all countries must manage this process by following a common rule set.”

The post Turkish police confiscates $40M worth of crypto appeared first on CryptoSlate.