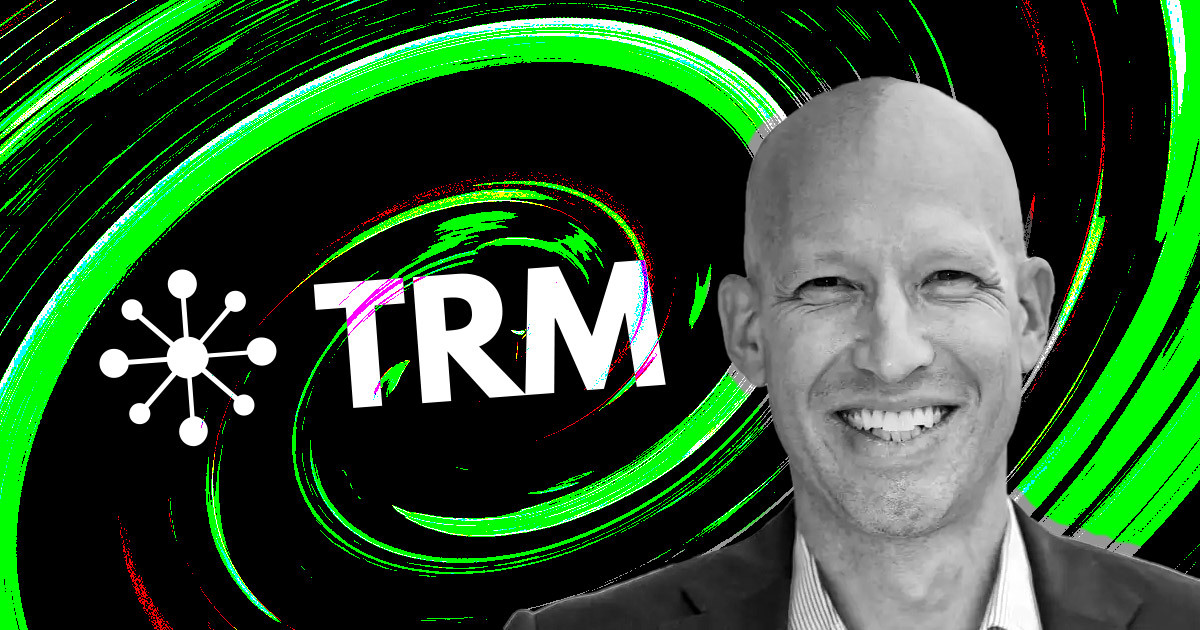 Watch this exclusive interview with TRM Labs for a deep dive into how major DEXs dealt with OFAC sanctions within the crypto ecosystem.

The company offers a variety of services, including assessing the risk profiles of virtual asset service providers and other crypto businesses, investigating the source and destination of crypto funds, and monitoring transactions. TRM Labs can run all its functions cross-chain as well.

Following the Tornado Cash sanctions, TRM Labs was highlighted as one of the players involved in censoring addresses in relation to platforms such as Uniswap and Aave. Redbord stated, in this exclusive interview with CryptoSlate, that TRM Labs understands that “Tornado Cash is different” with respect to the OFAC sanctions.

Previously, sanctioned entities had been centralized in nature and almost exclusively used for money laundering or other criminal purposes. However, Tornado Cash has legitimate use cases where users want to remove visibility from the counterparty to a transaction. A simple example is where an employee wants to be paid in crypto but not for their employer to see their wallet balance.

In the interview, Redbord established that TRM Labs is a tech company first, with the team rooted in Silicon Valley. It shares the vision of a decentralized future, but its goal is to facilitate the transition by endeavoring to remove bad actors from the current iteration of web3.

The company believes blockchain will bring inclusivity to all in the world while acknowledging that it’s still an unmarked territory with significant potential risks. TRM Labs sets off with the motto, “Crypto’s promise is too valuable to leave the risks unchecked.”

3 ‘blockbuster’ titles that could save GameFi —…

Compliance with the sanctions

Redbord mentioned that even though TRM had a variety of products that it offered to different types of organizations, its sanction compliance API was one of the most successful ones.

Soon after Russia got sanctioned by the majority of the world for invading Ukraine, TRM labs built a data-feeding API to list that included all the crypto wallet addresses of the sanctioned individuals. They opened it to the usage of small exchanges that didn’t have a large legal team. The companies who use this API basically use TRM’s data to decide whether to sanction someone or not.

According to Redbord, that product has been top-rated lately, and its scope has increased with all applicable sanctions, including the ban on Tornado Cash. Explaining TRM Labs’ take on the contradicting Tornado Cash ban, Redbord said:

“We can provide more and more granular data to allow companies to make decisions that aren’t just automated or just block anyone who’s been dusted.”

Long the Bitcoin bottom, or watch and wait? BTC traders plan their next move

ATOM 2.0 whitepaper to be revealed during Cosmoverse, token up 25% in September