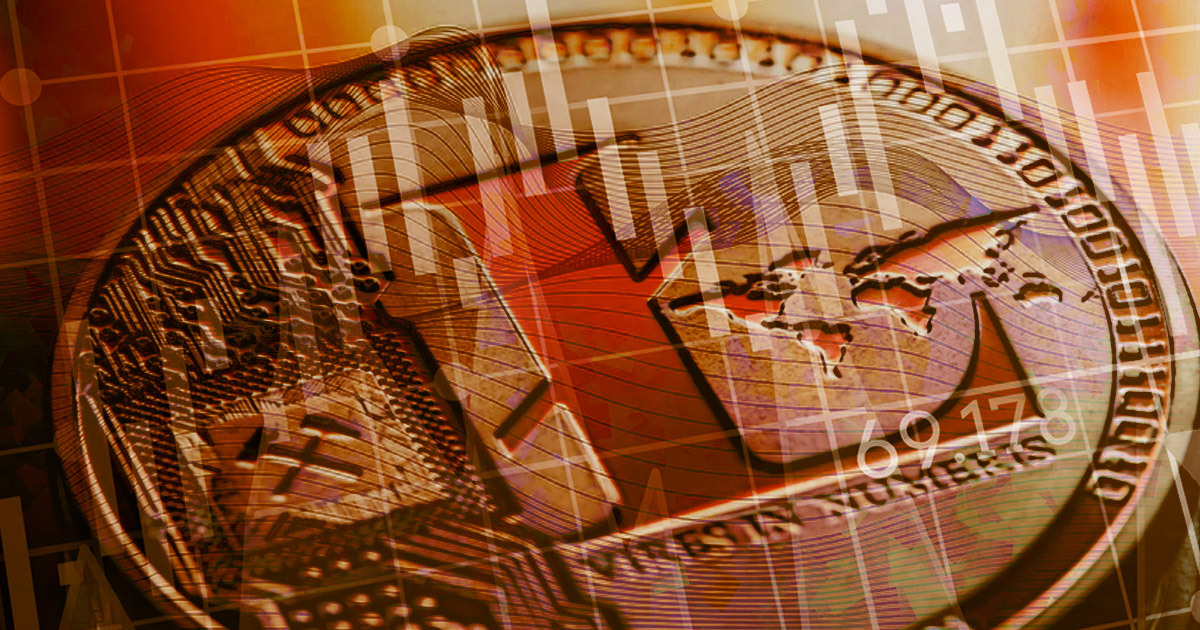 The top five Korean exchanges all announced a simultaneous delisting of Litecoin (LTC) on June 8, according to local news outlet News 1.

The warnings centered around concerns over breaching regulations around money laundering and Know Your Customer (KYC) requirements.

However, fast forward to now and both exchanges have followed through by actioning the delisting. They are joined by Coinone, Korbit, and Gopax.

MWEB added several features and benefits, including greater scalability through a more compact data organization. But chief among them was an optional element of privacy.

“the five major domestic cryptocurrency exchanges (Upbit, Bithumb, Coinone, Korbit, and Gopax) that operate the KRW market announced that they would delist Litecoin all at once.”

The article states that the Specific Financial Information Act does not allow for “dark coins” that obfuscate transfer records. The notice put out by Bithumb mirrors this comment exactly.

“Bithumb decides to terminate transaction support for virtual assets in accordance with the revised Act on Reporting and Use of Specific Financial Transaction Information, in compliance with regulations on virtual assets with high anonymity.”

During MWEB development, this scenario was considered and dealt with by making MWEB an opt-in feature. This means exchanges and wallet providers can choose not to integrate MWEB and bypass regulatory concerns.

However, Korean exchanges have decided not to risk exercising the opt-out feature.

Osmosis team says ‘all losses will be covered’