Thousands of Bitcoin leave Coinbase for the first time since June 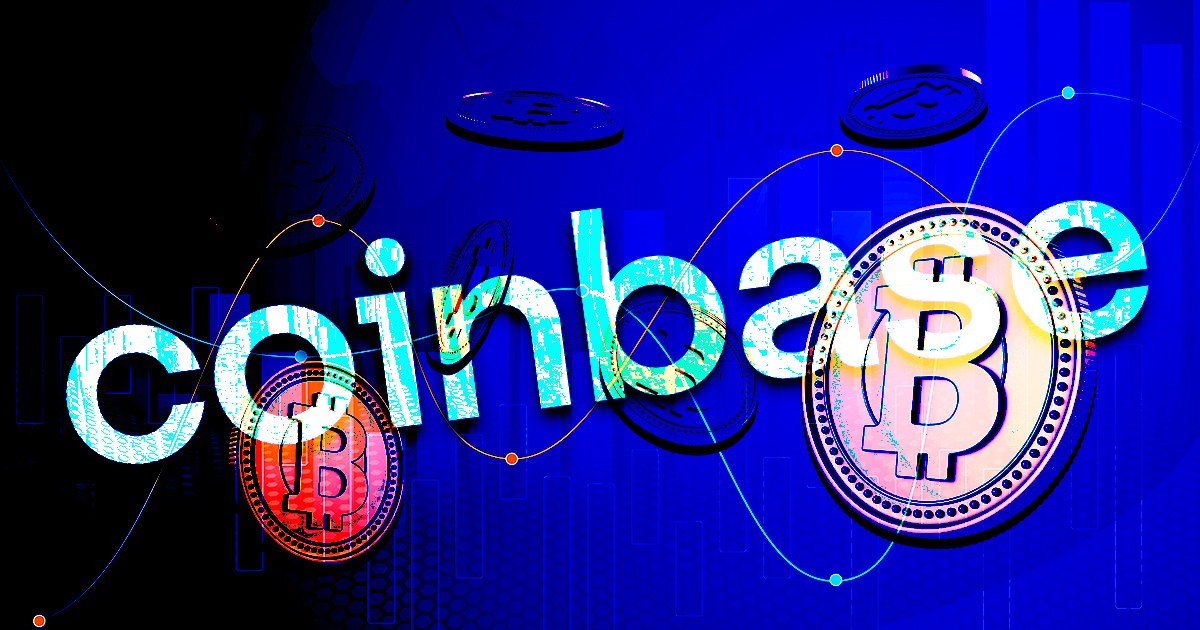 Roughly 50,000 Bitcoin (BTC) were withdrawn from Coinbase on Oct. 18, making it the first time since June that such a massive amount of the flagship token has left the exchange.

The chart below demonstrates the Bitcoin withdrawals from Coinbase since the beginning of the year with the orange line.

According to the chart, Coinbase has been steadily losing its Bitcoin reserves since late March. Withdrawals only accelerated after the Terra-Luna crash, which led to the coldest winter in crypto history.

While Coinbase took the most recent hit, losing Bitcoin is a common problem of all crypto exchanges.

The chart above represents the Bitcoin balances held by all crypto exchange platforms, and it shows a steady decrease since the beginning of the year, in parallel with Coinbase.

The decrease is steady despite the market’s bearish sentiment, which has been dominant since May.

Major exchange platform Binance seems to be an exception to exchanges losing Bitcoins. According to a CryptoSlate report from August, Binance lost BTC only between February and May.

After the bear market hit in May, Binance started accumulating Bitcoin, while Coinbase and all other exchanges lost significant amounts of it.

The post Thousands of Bitcoin leave Coinbase for the first time since June appeared first on CryptoSlate.