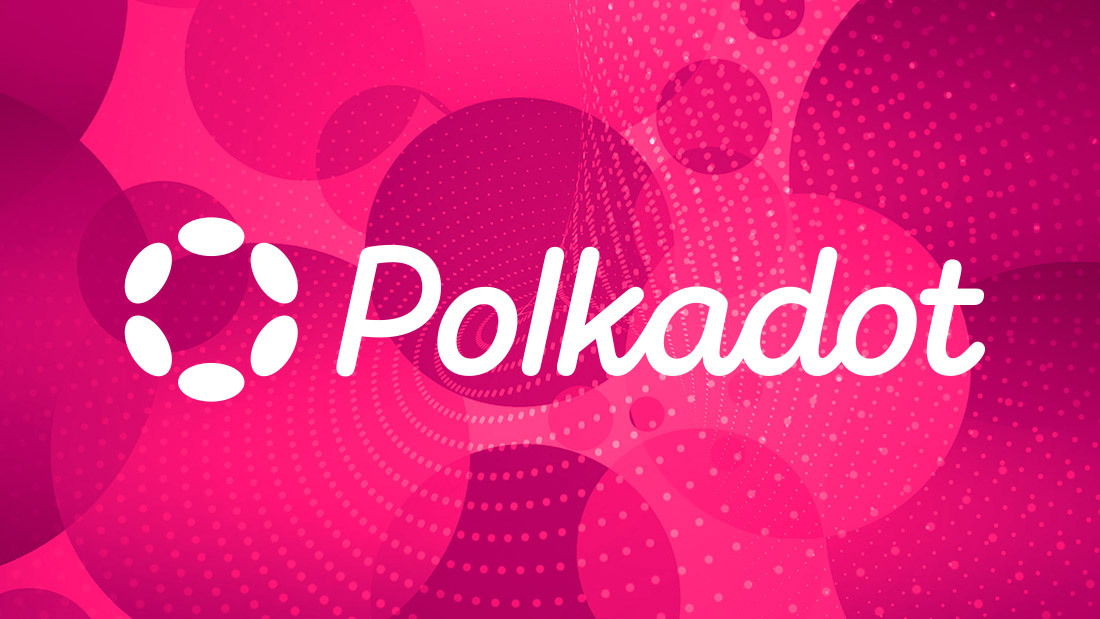 Having recently won the third parachain auction slot and going live on the Polkadot mainnet this year, , Cosmos, and all major layer 1 blockchains. It offers a range of technology solutions and financial incentives via its Build2Earn and Astar Incubation Program for Web3 developers to build on top of a secure, scalable and interoperable blockchain.

We just keep on climbing

The TVL represents the token value that has been staked on Astar and demonstrates the long-term confidence of the project’s investors and community.  Even more impressive is that the $1 billion figure represents 45% of the TVL on Polkadot. Earlier this year, the network raised $22 million in a strategic funding round led by Polychain with high profile investors such as Alameda Research, Alchemy Ventures and Crypto.com giving their support to Astars vision.

With their Build2Earn programme Astar wants to revolutionize how developers are incentivised to build blockchain software and harness a self-sustaining ecosystem for the future. Smart contract developers can receive a basic income from Astar tokens that have been staked against any dApp that they create. Through this dApp staking programme, developers are free to work on dApps that they are passionate about, independently, without requiring investment from third parties prior to development.

What makes Astar Network stand out from the crowd?

Astar is supporting both Ethereum Virtual Machine and WebAssembly. Developers can deploy existing Solidity contracts as well as Polkadot native smart contracts. It also supports bridges. After only three months of being live on the Polkadot mainnet, Astar Network has already bridged over $180M in Ethereum assets. The success of Astar to date is also attributed to the quality of the dApps being built on top of the blockchain. Astar Network already has 40+ dApps on its network, including some DeFi protocols that have already amassed huge popularity in the Polkadot ecosystem.

Interestingly, one of the world’s leading tech giants Microsoft has recently partnered up with Astar to assist them with their incubation program. Microsoft has agreed to assist chosen businesses from the Astar Incubation Program with marketing support and mentorship. All approved projects will get exclusive access to the Microsoft for Startups Founders hub bringing the two technology companies closer together.

Astar Network has capitalized on its parachain slot, using every opportunity to advance its features, developer community and partnerships. Polkadot’s technical advancements paired with the flexibility of Substrate has attracted the second largest developer community. Now that parachains are live, it is time to showcase the developers capabilities to the world.

When projects participate in a crowdloan for a parachain slot they often gather the support of their communities in exchange for their native token. Equilibrium won the most recent parachain slot with over 610,000 DOT and 1,685 contributors . Unique Network is positioning its project for the next parachain with over 524,000 DOT contributed from 2,271 contributors. Each parachain brings unique functionality and use-cases to the ecosystem.

A look at Polygon ID, a new zk-proof based Web3 identity solution

What is regenerative finance (ReFi) and how can it impact NFTs and Web3?