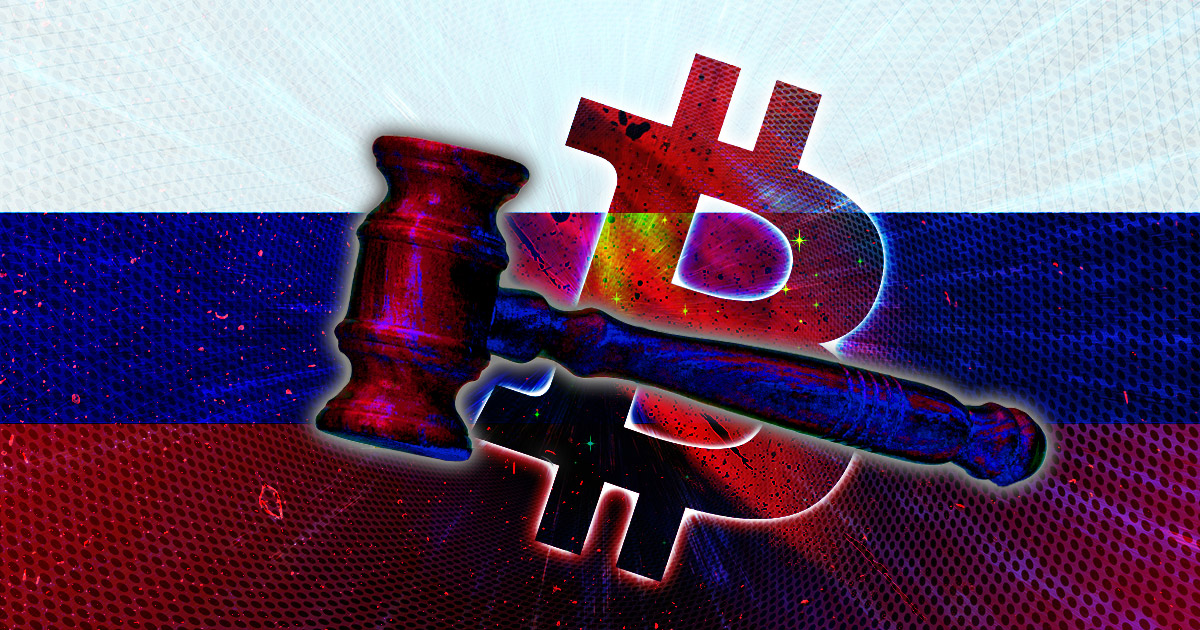 Russia’s Deputy Minister of Energy said that cryptocurrency mining in the country should be fully legalized as soon as possible.

This Saturday, the minister addressed the legal vacuum cryptocurrency mining exists in, saying that the fact that the industry is regulated federally, instead of locally, significantly hinders its development.

More officials in Russia want more to do with crypto

The regulatory uncertainty surrounding cryptocurrency mining in Russia could soon be addressed if the county’s Deputy Minister of Energy gets through to the federal government.

In an address on Saturday, Evgeny Grabchak said that the mining industry currently exists in a “legal vacuum” that needs to be eliminated as soon as possible. The current state of affairs, in which mining is neither legal nor illegal and falls under the jurisdiction of the federal government, is detrimental to further growth of the industry, he said.

“The legal vacuum makes it difficult to regulate this area and set clear rules of the game,” he said. “If we want somehow to get along with this activity and we have no other options in the current reality, we must introduce legal regulation, adding the concept of mining to the regulatory framework.”

According to a report from Russian state news agency Tass, Grabchak also noted that it should be regional governments that regulate mining. He explained that it would be more efficient that regional authorities to have the autonomy to select appropriate sites for mining and free energy capacities for miners at the regional level.

And while this is in line with the recent push from Russian officials to adopt cryptocurrencies in foreign trade, it’s a full 180 from the position the country’s central bank took just a couple of months ago.

In January, Russia’s central bank proposed banning both mining and the use of cryptocurrencies on Russian territory, saying they threaten the country’s financial stability, the wellbeing of its citizens, and the sovereignty of its monetary policy.

The post The tables are turning in Russia as energy minister calls for the legalization of crypto mining appeared first on CryptoSlate.

ATOM 2.0 whitepaper to be revealed during Cosmoverse, token up 25% in September