The SEC has issued $2.4B in crypto-related penalties since 2013 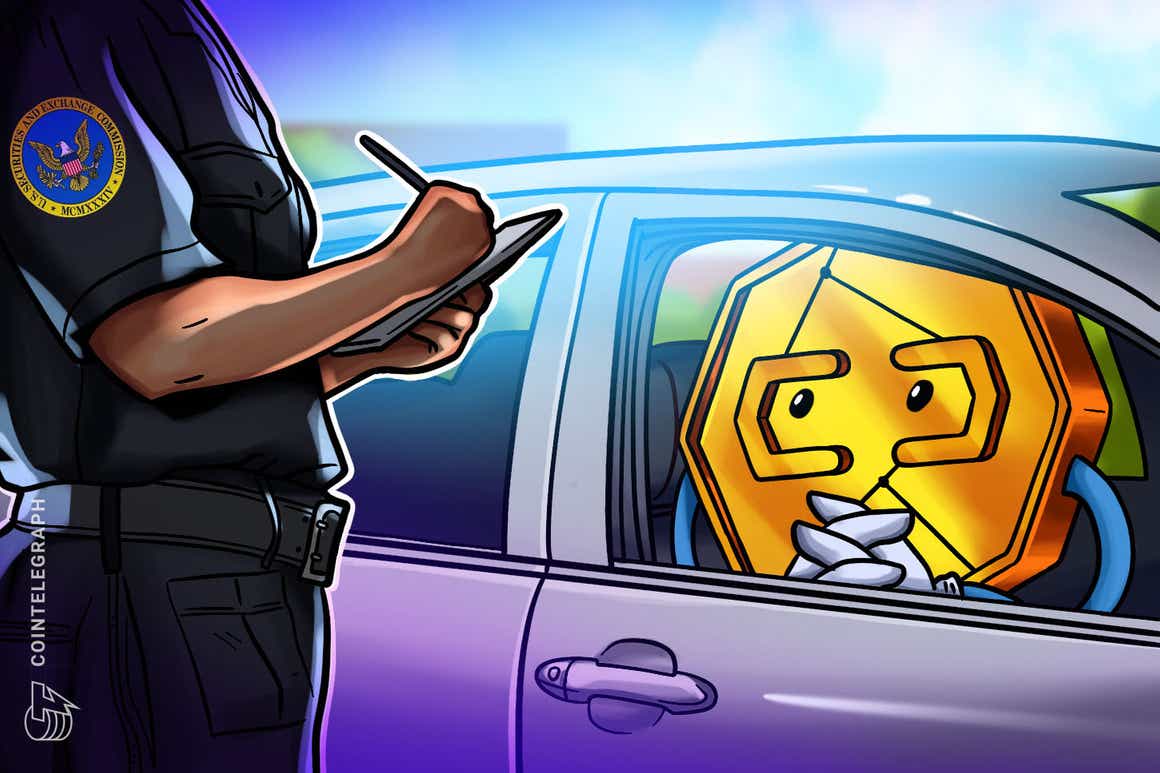 The Securities and Exchange Commission (SEC) has issued a total of approximately $2.35 billion in penalties against participants in the digital asset marketplace since 2013 according to a Jan 19 report by Cornerstone Research.

The report, SEC Cryptocurrency Enforcement: 2021 Update, found that the SEC brought a total of 97 enforcement actions worth $2.35 billion between 2013 and the end of 2021.

The majority of those charged were “firm respondents only,” racking up $1.86 billion of the total $2.35 billion. Meanwhile, individual respondents were charged the remaining $490 million.

Although the SEC doled out the first monetary penalty against a crypto participant in July 2013, the report points out that SEC-initiated litigation in the crypto space didn’t begin to pick up until 2017. Between 2013 and 2017, there was only a total of six SEC-initiated crypto cases.

The agency launched 20 of the total 97 actions in 2021 – 14 litigation actions in U.S. federal courts and six administrative proceedings. Of the 20 total enforcement actions, 70% were related to initial coin offerings (ICOs). The report states:

“Of the 20 enforcement actions brought in 2021, 65% alleged fraud, 80% alleged an unregistered securities offering violation, and 55% alleged both.”

The report’s author Simona Mola wrote in a statement that the SEC’s recent crackdown on crypto may be linked to the appointment of SEC chair Gary Gensler in April 2021, noting that SEC enforcement had been “notably high” between the end of May and mid-September.

“The SEC brought some first-of-a-kind actions against a crypto lending platform, an unregistered digital asset exchange, and a decentralized finance (DeFi) lender. It also imposed one of the largest monetary penalties we have seen in an ICO-related enforcement action after Telegram,” she wrote.

Cornerstone Research vice president Abe Chernin said that we can expect these tough measures to continue into the new year.

“Given the SEC’s continued focus on this space, in 2022 we may see further scrutiny of certain market participants such as DeFi platforms.”

In the last week of Dec 2021, Gensler added a new staff member Corey Frayer to help advise the agency’s oversight of cryptocurrencies. This came in the wake of news that Elad Roisman would be leaving his position as SEC board member.