The fear and favoring of digital currencies 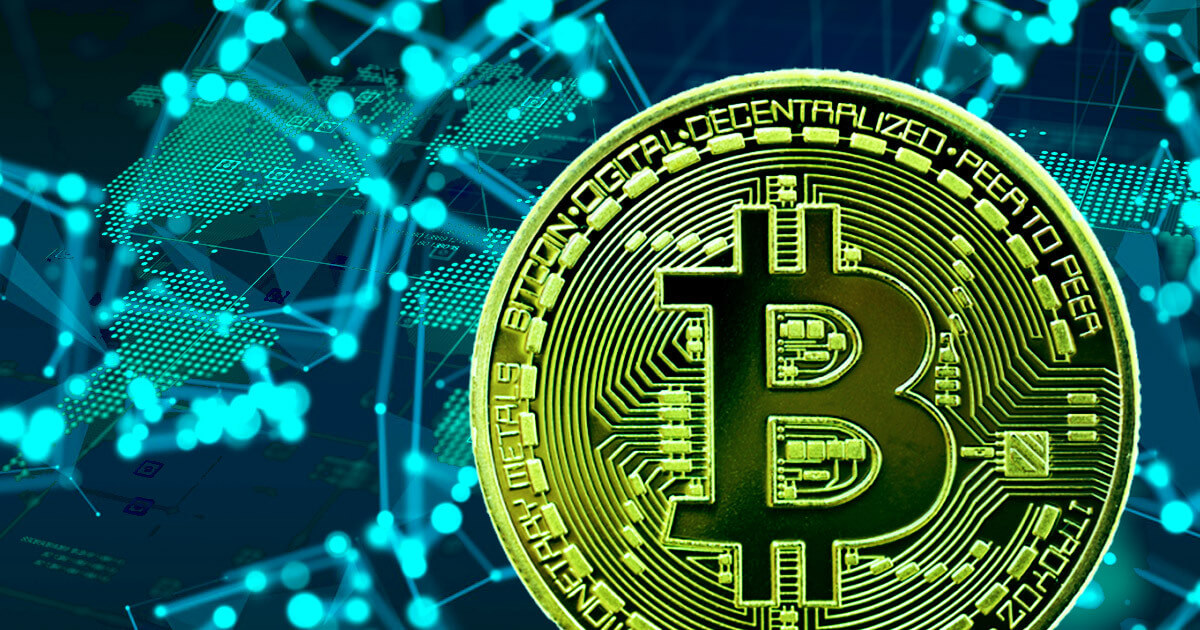 To explore the increased digitalization of the global payment system, Crypto.com commissioned an extensive report that explores to which extent digital payments are trusted by consumers and institutions.

Economist Impact surveyed 3,000 people and 150 institutional investors and corporate treasury managers to find out what barriers may exist to currencies becoming predominantly digital.

Conducted throughout January and February 2022, the survey reveals that while the tides are shifting increasingly in favor of digital payments and currencies, there is still significant resistance to the idea of a cashless society.

The adoption of digital payments, ranging from credit cards to cryptocurrencies and central bank digital currencies (CBDCs), has never been higher. According to a report from the Swedish Central Bank, the use of cash had fallen to 9% countrywide in 2020 from 39% in 2010. The pandemic has only further spurred the usage of digital payment options in Sweden, which has been cash-averse for the better part of the last decade.

This trend isn’t exclusive to Sweden — experts agree that the global payment system is becoming increasingly digital each day.

“There’s a need to move towards a cashless society and I think we saw some of that during the height of the pandemic,” John Mitchell, CEO and co-founder of payments company Episode Six, said in the report. “The convenience, speed of transactions, inclusion and efficiencies are all reasons for this.”

To further promote a cashless society, various central banks worldwide are considering introducing CBDCs. And while the crypto community has widely criticized the concept of central bank digital currencies, national banks and institutions alike are its vocal supporters. The support has been made evident by countries such as China and the United States pushing to establish their own CBDCs.

This push towards introducing CBDCs has rubbed off on many people as well, with CBDCs now favored by 14% of the Crypto.com survey’s respondents, compared to just 4% in 2021.

Even those that aren’t supportive of the ideas of CBDCs see them becoming a significant presence in their daily lives. According to the survey, around 37% of people expect their government or central bank to launch a CBDC within the next three years.

More than 60 central banks are currently at different stages of CBDC development, according to PwC’s 2021 CBDC Global Index. While China and Sweden are the only ones that have started live pilots of their CBDC projects, other central banks have also made significant progress.

In the Economist Impact report, Tobias Adrian, the IMF’s Monetary and Capital Markets Department director, said that central bank digital currencies are a natural progression of digitalization. Nonetheless, he believes that digital cash existence doesn’t mean that it will be as widely used as its analog counterpart.

“It’s natural for physical cash to be complemented by digital cash as the world is becoming more digital and it’s a natural evolution. It might not be used much but in principle, being possible to convert into central bank digital currency might be an important anchor for the digital economy.”

Institutions, however, have a much more favorable view of CBDCs. According to the survey, 93% of institutional investors and wealth managers say that dCBDCs are necessary to establish a functioning market for new financial instruments such as digital bonds. Almost two-thirds of institutional respondents say CBDCs are likely to replace physical currency in their country. Seven in ten also say it’s likely to happen within the next decade.

The institutional part of the market also believes that consumer demand for all types of digital currencies, including CBDCs, corporate-issued digital currencies, and cryptocurrencies, has increased significantly in the past three years. And while this rise in interest is evident in the response from the retail part of the market, there is a chance this increase wasn’t driven by consumer demand for CBDCs in particular.

Cash is still king, but crypto is the new prince

One of the most significant barriers to the adoption of digital payment channels like CBDCs is a lack of trust among consumers, according to the report. While developed nations with stable financial systems tend to have a higher degree of confidence in institutions, developing and under-developed countries are skeptical when it comes to trusting their governments — especially when they offer novel digital products like CBDCs.

When it comes to trust — cash is still king. This fact is further corroborated by the survey, which found that eight in ten respondents consider cash to be a trustworthy payment method. IMF’s Tobias Adrian believes that this is because stability and acceptability as a means of payment are very important factors for many people.

The survey shows that many people are already in the digital payments market, and almost half of the respondents believe their countries will become cashless in the next three to five years. But, with low consumer and business acceptance and unreliable technology listed as the most significant barriers countries face when it comes to digital payments, we might be looking at decades instead of years before we see a truly cashless society.

That isn’t to say that we couldn’t see mass crypto adoption in the coming years.

All of these numbers represent notable increases from similar surveys taken in 2021. However, there is still quite a bit of room for improvement.

Retail investors said that complicated buying procedures and a lack of regulation or regulation that’s too strict are all preventing more people from using cryptocurrencies in their countries. A lack of understanding was cited as a barrier by less than a quarter of respondents, down from more than half of respondents last year.

Regulating this space, however, won’t be easy.

“Many bodies that are handling the regulatory concerns might not be up to speed on the technology,” Episode Six’s CEO Mitchell explained. “And if one doesn’t understand the technology, it will be quite difficult to regulate it in an appropriate, efficient and successful way.”

He believes that the best way to approach this issue is to give up regulating the cryptocurrencies themselves but focus on regulating entry points and exit points to the crypto market.

IMF’s Tobias Adrian is more optimistic about the regulatory future. He believes that digital assets have become a global issue that needs to be resolved globally and predicts this will happen in the next five years.

“I do think we will have a sound global regulatory framework for crypto assets or service providers to crypto assets,” he said “We will have central bank digital currencies that are more widespread and I think the payment systems across borders are going to be upgraded in a substantial fashion.”

The post The fear and favoring of digital currencies appeared first on CryptoSlate.