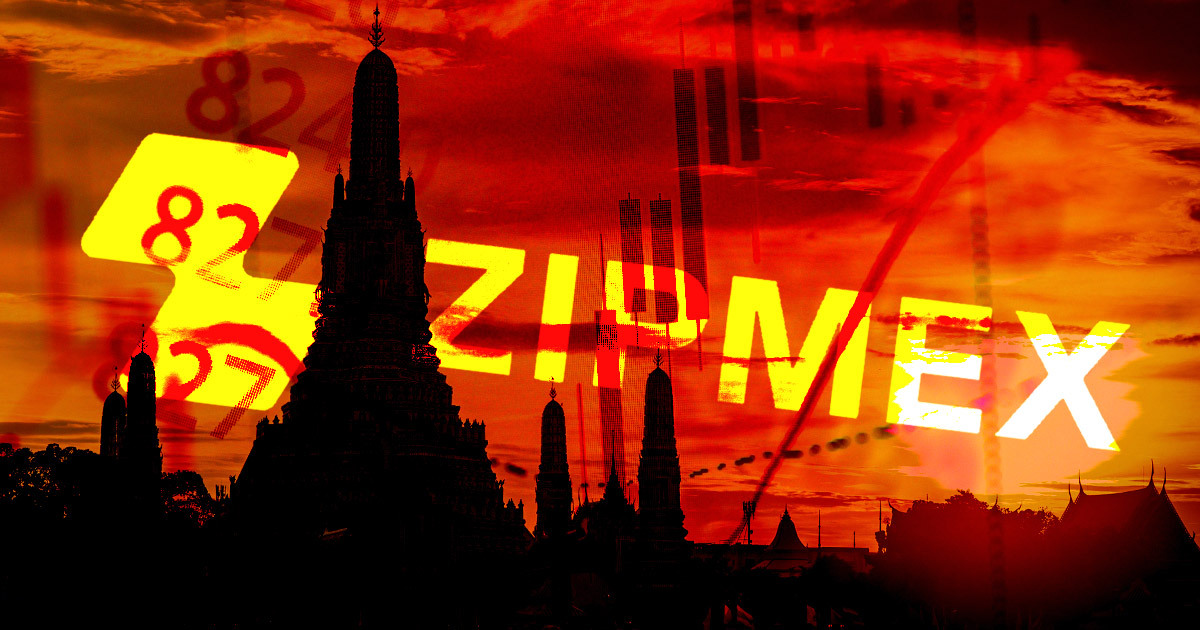 The Thailand Securities and Exchange Commission (SEC) has sent a letter to Cryptocurrency exchange Zipmex, asking for clarifications about the halt of all customer withdrawals, according to a July 21 press release.

Thailand’s SEC asked Zipmex to provide details about the amount of customer assets under its custody and how the customer funds deposited in the ZipUp wallets were used. ZipUp is a savings program provided by Zipmex that promised returns of up to 10% per year.

The regulator also asked for details regarding Zipmex’s exposure to Celsius Network and Babel Finance.

Celsius declared Chapter 11 bankruptcy on July 14, a month after it halted withdrawals and transfers. Babel Finance halted withdrawals on June 17 and later announced that it had reached an agreement with counterparties on the repayment period of its debts, which helped ease its liquidity crunch.

In Thailand, the SEC is the crypto market watchdog that offers licenses to exchanges and approves token listings. Earlier this year, the regulator banned the use of digital assets for payments against goods or services.

To resume or not to resume withdrawals

Meanwhile, Zipmex tweeted that it is resuming withdrawals and deposits for Trade Wallets from 6 pm Thailand time on July 21. However, trading will remain closed for the time being.

We are extending our maintenance period and will re-enable withdrawals and deposits for your Trade Wallet on 21 July 2022 at 18:00 (GMT+7). Trading will remain disabled until further notice. pic.twitter.com/2qCDzcyjdY

Curiously, there was an official statement posted by Zipmex on Twitter, along with the announcement, that was almost immediately deleted. The statement, which was shared by another Twitter user, noted that Zipmex’s exposure to Celsius Network and Babel Finance stood at $5 million and $48 million respectively, as of July 21.

The deleted statement from Zipmex further said that the firm was exploring all options to ease its current situation, including fundraising, legal action, and restructuring.

After the scheduled time when withdrawals for Trade Wallets were supposed to resume, Zipmex tweeted that the resumption will take place on July 22 instead, with no promised time as of press time.

To prevent any technical issues, we are extending our maintenance period for Trade Wallet until 22 July 2022 (GMT+7).

We are working hard to bring back the Trade Wallet function as soon as we can. Withdrawals will be enabled once we’re back. pic.twitter.com/o0d0h4PuNj