Texas, New Jersey, Alabama and other US states have launched an investigation into Celsius Network 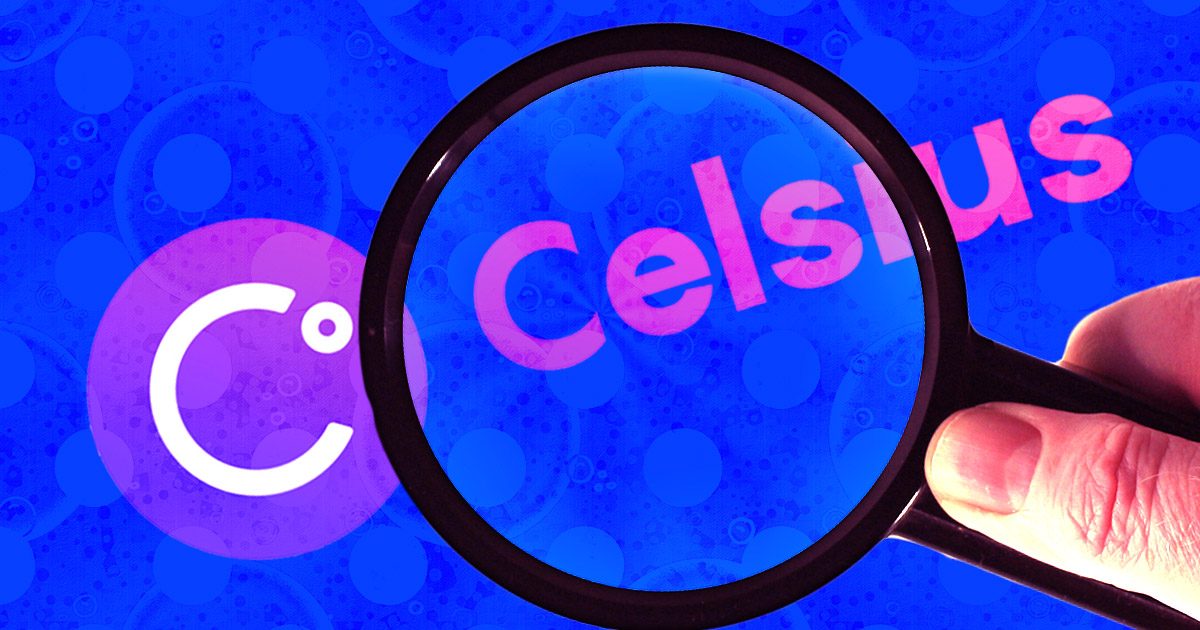 The move by Celsius Network (CEL) to block consumer withdrawals is being looked at by several US jurisdictions, including the states of Texas, New Jersey, and Alabama.

The cryptocurrency lending platform said in a blog post that it would temporarily halt withdrawals and its swap and transfer products on June 12, citing “extreme market circumstances” as the reason for the decision. Celsius said that doing this would put them “in a better position to honor, over time, its withdrawal obligations.”

Massive market sell-offs were brought on by rumors that the corporation was about to go bankrupt, which quickly circulated over social media.

Joseph Borg, the director of the Alabama Securities Commission, confirmed that his agency, along with those of Texas, New Jersey, and Kentucky, is conducting an investigation into the situation.

He stated that although the probe is still in its early stages, Celsius has responded to the inspectors’ inquiries. Borg continued by saying that the United States Securities and Exchange Commission has also been in touch with Celsius.

Operating in a grey area

In September, Celsius was issued a stop and desist order by authorities in the states of Kentucky, New Jersey, and Texas. The officials said that Celsius’s interest-bearing products need to be registered as securities. In February, the SEC and those same state authorities levied a fine of $100 million on BlockFi for the company’s failure to register its cryptocurrency lending product.

Celsius operates in a manner that is comparable to that of a bank in that it collects cryptocurrency deposits from retail clients and invests those funds in a market that is similar to the wholesale cryptocurrency market.

These investments may be made in “decentralized finance,” often known as “Defi,” which refers to websites that utilize blockchain technology to provide services such as loans and insurance outside the conventional financial sector.

Earlier this month, Celsius pumped over 500% within 5 minutes amongst its liquidity issues. The company also hired restructuring lawyers to help them with their liquidity problems earlier this week.

The post Texas, New Jersey, Alabama and other US states have launched an investigation into Celsius Network appeared first on CryptoSlate.