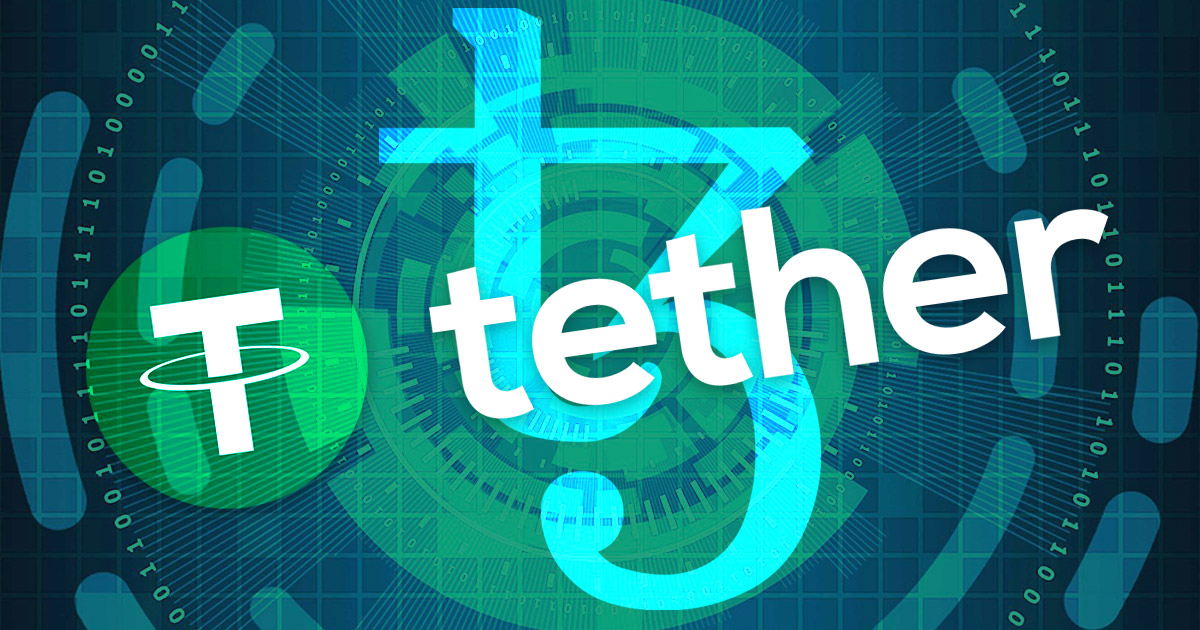 Tether Operations Limited, the company behind Tether (USDT), the world’s largest stablecoin by market capitalization, has announced its plans to launch USDT on the Tezos (XTZ) blockchain. This announcement now means that USDT is available on 12 blockchain networks, including Ethereum (ETH), Tron (TRX), and Binance (BNB).

The stablecoin was launched on the Tezos network to “power revolutionary applications across payments, DeFi, and more.” according to Tether.

“We’re excited to launch USD₮ on Tezos, offering its growing and vibrant community access to the most liquid, stable, and trusted stablecoin in the digital token space,” said Paolo Ardoino, CTO at Tether. “Tezos is coming fast onto the scene and we believe that this integration will be essential to its long-term growth.”

Tether is currently the most widely used stablecoin with the most cryptocurrency pairs on exchanges, followed by USD Coin (USDC), the second most popular stabelcoin. By making Tether available on multiple blockchains, more users will be able to store their funds in non-volatile, USD-pegged cryptocurrencies. It also makes it easier for users to engage in Decentralized Finance (DeFi).

“With the introduction of USD₮, on and off ramps into the Tezos DeFi ecosystem are simplified and efficient. Tezos is an exemplary system with features and tools which have enabled innovative application designs not possible on other networks,” said Alessandro De Carli, Founder at Papers. “The launch of USD₮ on Tezos will undoubtedly unlock new DeFi products and I expect the impact on volume growth of the Tezos DeFi ecosystem to be remarkable.”

The stablecoin space has been growing recently, In April this year, USDT and USDC stablecoins were added to the Cardano (ADA) blockchain. In May it was reported that Tether’s reserves of $82.4 Billion, exceeded the marketcap of USDT.

The post Tether has announced that it will launch USDT on the Tezos network appeared first on CryptoSlate.