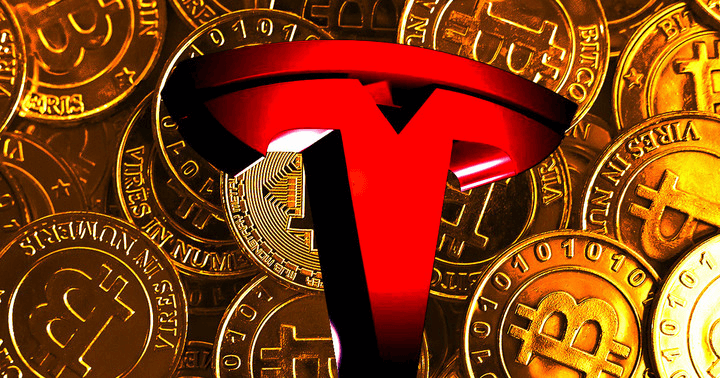 Leading electric car company Tesla said it limited its Bitcoin losses to about $106 million, despite the high volatility that rocked the crypto market, as per theStreet.

Back in February 2021, Tesla CEO Elon Musk announced that the company had purchased over 43,200 BTC for $1.5 billion.

By the end of June 2022, the company said it had exchanged about 75% of its bitcoin holdings for $936 million in cash, leaving about $218 million in its balance sheet.

According to theStreet investing, Tesla’s losses since the start of the year were limited to $106 million. Tesla recorded about $170 million of impairment losses from holding Bitcoin. However, it sold about $64 million worth of Bitcoin, to limit its net losses to only $106 million.

Considerably, Bitcoin’s price between June 30 and Sept. 30, remained relatively stable with only -0.7% variation.

Tesla said that the non-physical form of cryptocurrencies may increase the rate of malicious attacks against the industry.

A recent Chainanlysis report reveals that since the start of 2022, the crypto market has lost over $3 billion to 125 hacks, and the losses are growing by the day.

“As intangible assets without centralized issuers or governing bodies, digital assets have been, and may in the future be, subject to security breaches, cyberattacks or other malicious activities.”

Tesla warned that if appropriate measures are not implemented, it could lead to more losses of digital assets.