Tesla has sold 75% of its Bitcoin holdings, earning $936M 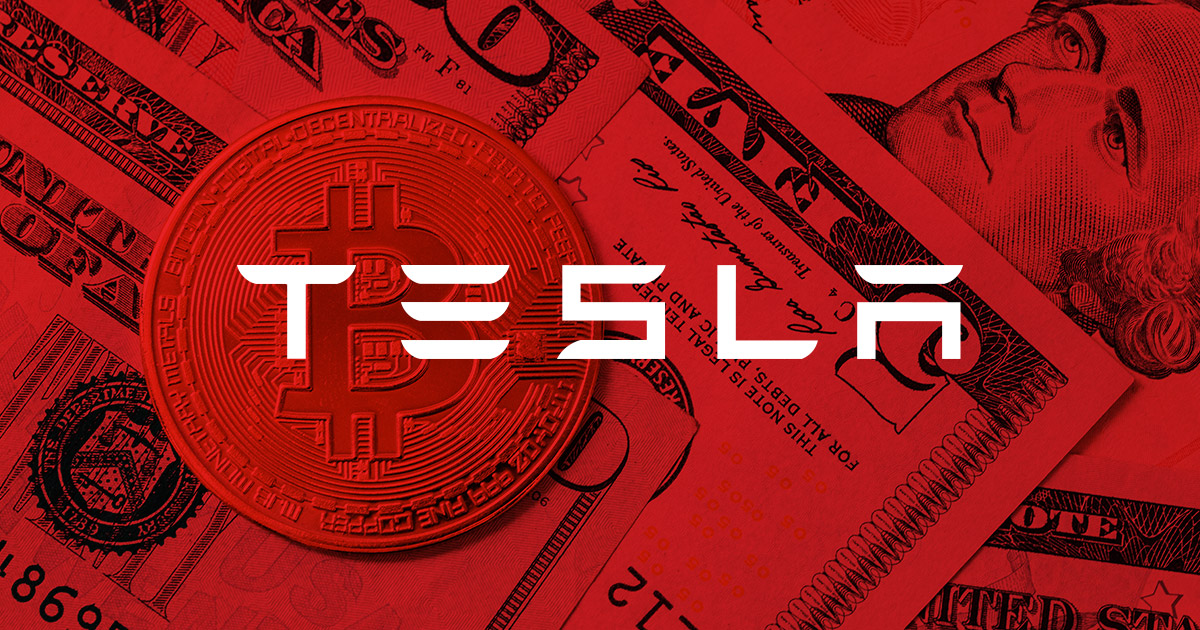 According to the electric car maker shareholder’s deck, its Bitcoin trade brought $936 million to its balance sheet.

Reports had predicted that Tesla’s Bitcoin holding was going to record an impairment loss of over $400 million because of the record crash of the crypto industry.

Bitcoin lost around 58% of its value in the second quarter, its worst loss in over a decade.

Meanwhile, the company said its total revenue grew by 42% year-on-year in the second quarter to $16.9 billion.

Tesla’s operating income also improved on the year-on-year metric to $2.5 billion, however, it added that the income was impacted by its Bitcoin impairment, and other reasons.

The electric car maker also briefly accepted payments for its vehicle in the flagship digital asset before abruptly halting the scheme due to environmental concerns.

Tesla’s stock reportedly rose by over 4% after hours.

Bitcoin’s price has reacted negatively to the news crashing by over 2% on the 1-hour time frame to $23,205, according to CryptoSlate data.

The post Tesla has sold 75% of its Bitcoin holdings, earning $936M appeared first on CryptoSlate.