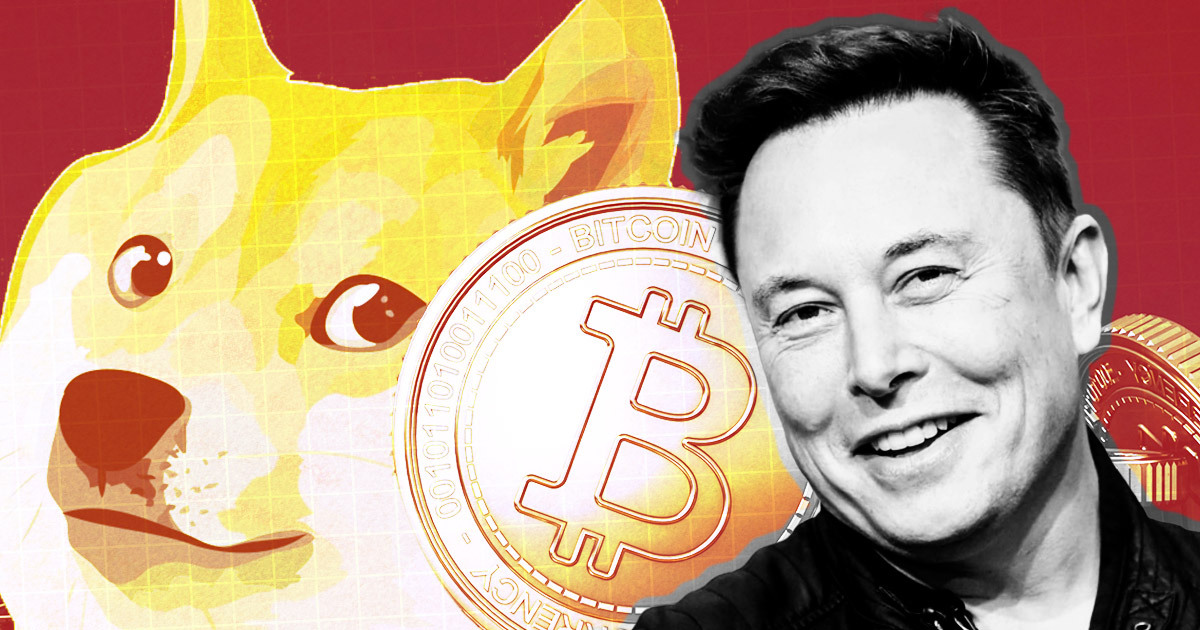 Tesla released its Q2 2022 financial report on July 20, which showed the company had sold 75% of its Bitcoin holdings, netting $936 million in the process.

“As of the end of Q2, we have converted approximately 75% of our Bitcoin purchases into fiat currency. Conversions in Q2 added $936M of cash to our balance sheet.”

However, during the accompanying investor call, Tesla CEO Elon Musk said the company did not sell any of its Dogecoin.

Tesla sells 75% of its Bitcoin holdings

In response to the news, the reaction from the crypto community was generally negative. For example, some Twitter users mocked Musk’s previous posts on having diamond hands. While others coined a new meme – “lettuce hands.”

Meanwhile, Max Keiser reposted a video from last year’s Bitcoin Miami conference in which he repeatedly said, “we’re not selling” and “f*ck Elon,” while on stage with Michael Saylor.

The video was a response to Musk’s concerns about Bitcoin’s environmental impact and the decision to stop taking BTC for car purchases. At the time, this coincided with a 50% drawdown in the price of BTC.

It’s reported that Tesla had 42,000 BTC going into Q2, leaving a balance of 10,500 at the end of the quarter. According to @BTC_Archive, Musk said he’s open to accumulating more in the future.

Quoting Musk, the co-host of the Inside Bitcoin Podcast, Neil Jacobs, said the sale was made to strengthen the company’s cash position due to the uncertainty in China over lockdown restrictions. “This should not be taken as some verdict on bitcoin.”

Calculations show the average sale price per token was $29,714, meaning the sale (or sales) was likely to have occurred around the time of the Terra Luna scandal in early May.

According to Zero Hedge, the company’s average purchase price per token was $30,000. Therefore, Tesla sold at around breakeven price.

The automaker reported $2.26 billion in profit this quarter, down 32% from the previous quarter. Tesla stock traded relatively flat but closed Wednesday 1% up to $742.50.

Hangs on to Dogecoin

Musk previously disclosed that he personally holds Bitcoin, Dogecoin, and Ethereum, while Tesla holds Bitcoin and Dogecoin. The Tesla boss said he supports DOGE because “people who are not wealthy” encouraged him to.

During the Q2 investor call on July 20, Musk said, “we have not sold any of our Dogecoin; we still have it.”

The automaker’s balance sheet showed a $218 million digital assets holding. Tech Crunch performed “napkin math,” determining that Bitcoin makes up $197 million to $213 million of that total. Meaning Dogecoin accounts for between $5 million to $21 million. At the upper end, this would equate to approximately 304 million DOGE at the current price.

Note – Tech Crunch based its calculation on the price of BTC on June 30. Under International Accounting Standards, cryptocurrencies are treated as an intangible asset with an indefinite useful life. This means they are not amortized but valued annually for impairment. The report did not disclose details of the cryptocurrency valuation process.

The post Tesla breaks even on Bitcoin sale, Musk confirms no Dogecoin was sold appeared first on CryptoSlate.